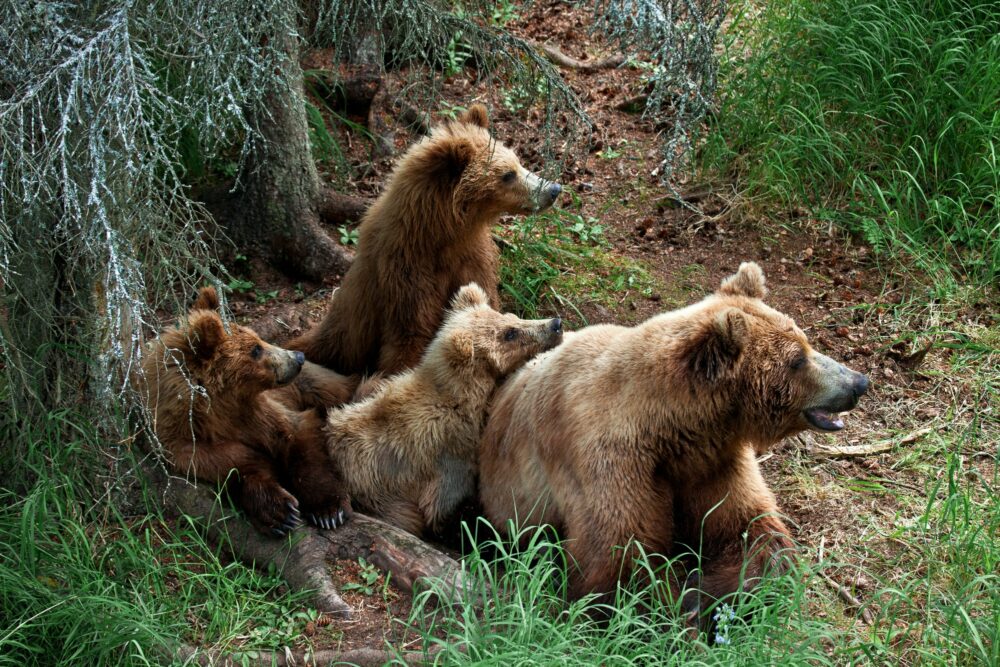 Starving our National Parks of funding has proven disastrous 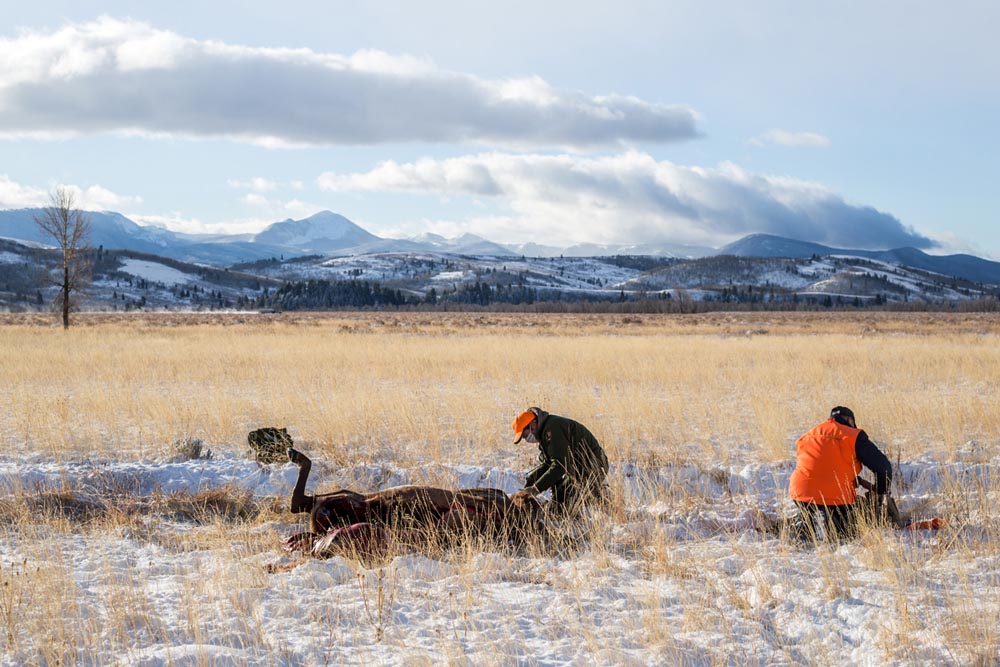 Hunters process their elk in November 2020, near Blacktail Butte in Grand Teton National Park, Wyoming. Spending on hunting licenses and equipment funded more than half of the annual budgets of state wildlife agencies. Photo Ryan Dorgan.

Who should pay for conservation?

Traditional sources of funding are dwindling, and some believe park visitors should step up. 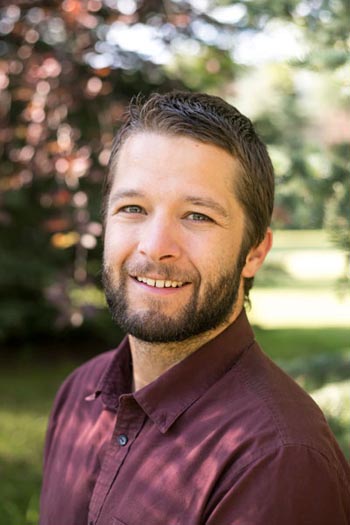 Carl Segerstrom comes to HCN from Eugene, Oregon where he studied journalism through the University of Oregon’s professional master’s program and wrote for Eugene Weekly. Originally from the foothills of the Sierra Nevada, Carl has lived and travelled through much of the West. He covers Alaska, the Pacific Northwest and the Northern Rockies from Spokane, Washington. Email him at carls@hcn.org.

NOTE: This story is reposted with permission from HCN

Marcia Brownlee took up hunting in her 30s after years of hiking and camping on public lands. Stalking prey opened her eyes to the convoluted patchwork of private and public lands that humans and animals navigate in the Western U.S. It also gave her a greater financial stake in wildlife conservation. Brownlee heads the National Wildlife Federation’s Artemis Initiative, which encourages women to hunt and fish. These days, she spends a couple hundred dollars a year on license fees.

In 2018, Brownlee found herself at a crossroads of conservation funding during a trip to Montana’s Tenderfoot Creek, a tributary to the Smith River east of the Rocky Mountains, about halfway between Yellowstone and Glacier national parks. Access to the land she was hunting on was purchased from private owners with Land and Water Conservation Fund money from oil and gas royalties. Meanwhile, the money hunters like Brownlee spend on licenses and equipment funded more than half of the annual budgets of state wildlife agencies, according to a 2014-2015 survey.

Conservation funding in the U.S. depends on money from hunting, fishing and fossil fuels to pay for projects like wetland restoration and land purchases that improve public access. Now, however, that funding is becoming unreliable. Oil and gas development faces an uncertain future as the Biden administration halts federal leasing and mulls deeper reforms. Hunting participation has been on a downward slide for decades — a slide that briefly reversed in 2020 with the pandemic boosting hunting license sales and election year angst turbocharging firearms purchases. The fragility of the current funding model has Western states and conservationists seeking new revenue sources. 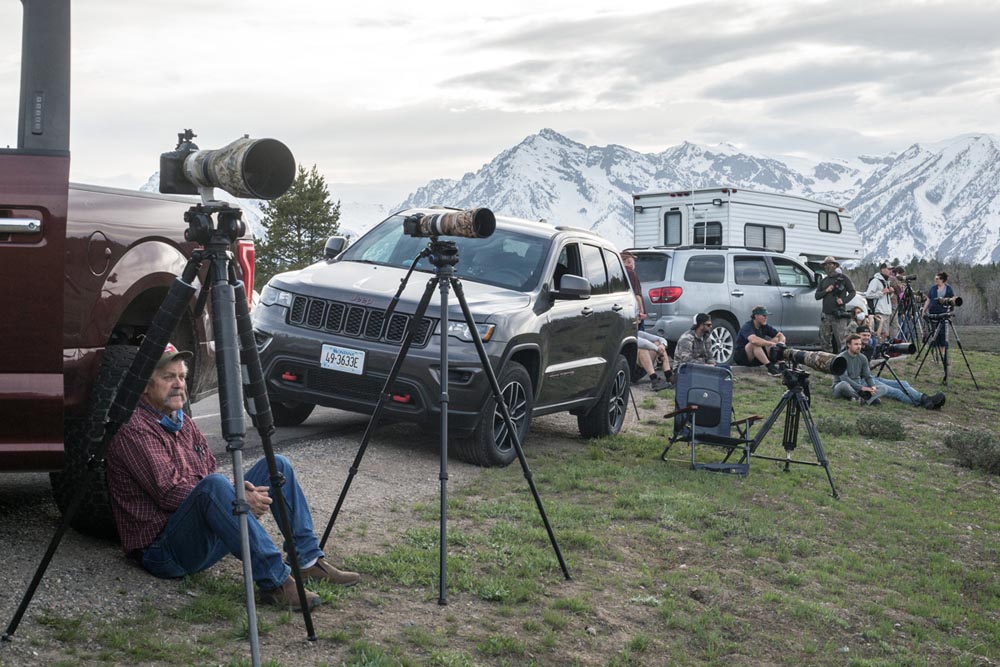 Wildlife biologist and conservationist Arthur Middleton, who studies large mammal migrations in the Greater Yellowstone ecosystem, is concerned about the future of far-ranging species like elk and mule deer. Once they leave Yellowstone National Park, they run a gauntlet of private landowners, whose fences, herds and houses interrupt habitat corridors. To help clear the way for migration, the University of California Berkeley professor is searching for innovative ways to fund state and private conservation programs. “Maybe it’s just a midlife crisis, but I’m just like, ‘Let’s get some new ideas up in here,’” Middleton said.

Middleton’s search led him to Wyoming rancher and legislator Albert Sommers. In 2018, Sommers introduced a successful state resolution calling on the federal government to charge wildlife conservation fees at Yellowstone and Grand Teton national parks, to help fund state wildlife agencies and pay private landowners for livestock predation, damage caused by wildlife and projects like fence removal. Yellowstone visitor surveys show that tourists are willing to pay to offset the costs of wolves killing cattle outside of the park. A similar measure proposed in the Montana Legislature this session to share funding from extra fees at Yellowstone and Glacier with the Blackfeet Nation and the state wildlife agencies is currently stalled in committee.

“Money cannot and should not be a barrier to accessing public lands.”

Inspired by Sommers’ resolution, Middleton and a group of colleagues wrote a research paper exploring different ways to get park visitors to pay for wildlife conservation outside of national parks. Suggestions range from adding a $10 fee at park entrances to local sales and lodging taxes. Local taxes may be a more plausible approach because they don’t require federal participation. They also wouldn’t affect locals in tax-averse states like Wyoming, because they would target the more than 7 million tourists who visit Wyoming national parks each year. 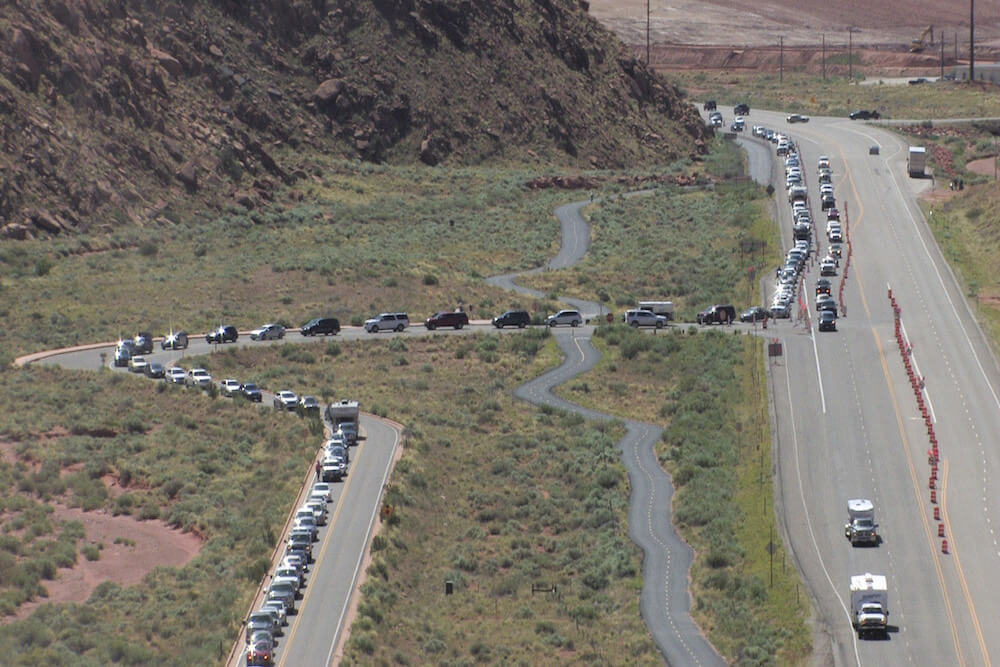 The federal delisting of gray wolves, which went into effect in January, gives state wildlife agencies greater leeway to manage hunting of the iconic carnivores. In states where wolves recently lost federal protection — like Oregon and Washington — the delisting ups the stakes for non-hunters interested in shaping state wildlife policy. Wildlife watchers could have more sway in decision-making if they helped fund state agencies, Middleton said. “If you want a seat at the table, then you should have some skin in the game.”

But increasing funding through national parks may not be entirely feasible: Parks, which have billions of dollars in overdue maintenance projects, are already facing their own financial woes. Margaret Walls, a senior fellow at Resources for the Future, a Washington, D.C., think tank, said relying on park fees for state and private conservation revenue is “a non-starter, politically and practically.” 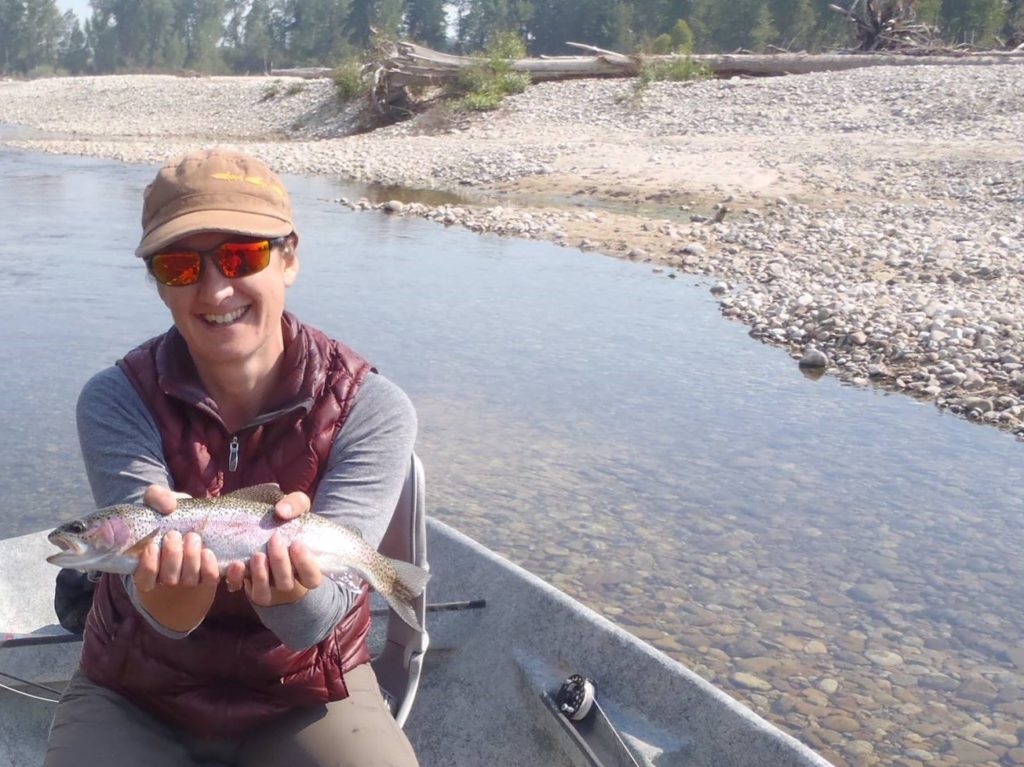 Walls’ recent research focuses on another often-proposed — but hard to pass — funding model for conservation: taxing outdoor gear purchases. Unlike park fees, which affect everyone equally and can be a deterrent to low-income visitors, a “backpack tax” means that the people who buy more expensive gear end up contributing more, Walls said. But such fees face a staunch and well-heeled opponent in the outdoor gear industry. The industry trade association argues that it already pays ample taxes and that additional taxes would create barriers to outdoor access.

Increasing the cost to visit parks disproportionately impacts low-income communities and people of color, who already face economic and cultural barriers when visiting parks. As conservation seeks new funding sources, it’s important to realize there’s a difference between making the choice to buy hunting tags and forcing people to pay more to explore national parks, Brownlee said. “Money cannot and should not be a barrier to accessing public lands.”

Become a reader of High Country News – Know the West