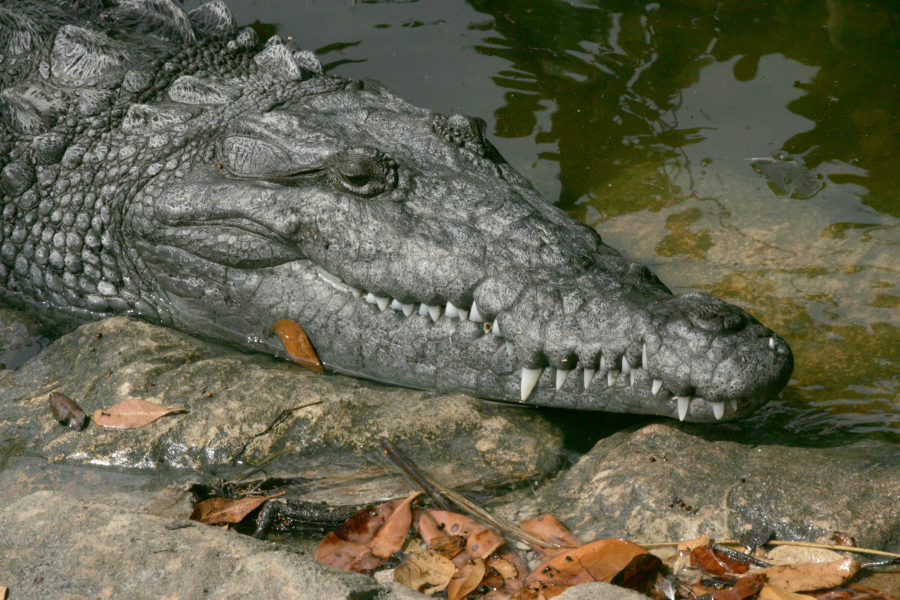 Who is the decider? The fly rod or the fly line?

In the lower weight fly rods, I’ve found that there isn’t much difference between a three and four, and for me that holds up and into the so-called saltwater weights starting with a 7-weight as compared to a 6-weight.

To pick a fight, any respectable curmudgeon should be arguing that a Helios 3D X and an Echo ION XL of a similar build intention are extremely different, and therefore my point is wrong.

Is the telling difference the rod, grain weight, or fly?

The Helios 3D 7-weight, using a 250-grain weight line, and any size fly is in its designed window of performance  and thus, a performance outcome is assured, assuming a decent caster is involved. But the coup de grâce is that with a 300 grain line, the outside line weight for sevens, and an articulated streamer fly – the Echo cannot play unless you call hucking casting. 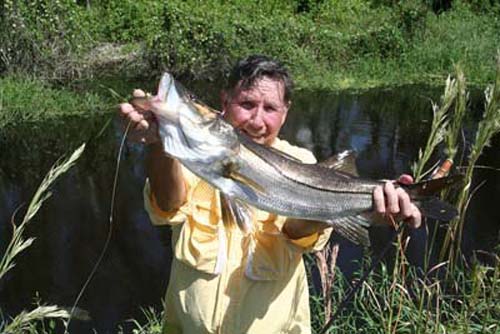 I kept this snook [Centropomus undecimalis] out of the water too long, recalling having to revive it. This photo appears in Steve Kantner’s newest book, Backcountry Flies. My Everglades saltmarsh set up: Sage Bass, RIO Out-Bound short, 5-foot leader, 40- to 20-pound, Kantner fly similar to Lefty Kreh Deceiver and all white #1 or 1/0 2x or 3x long, straight eye.  When hooked-in the mangrove – you gotta get them out ‘right now,’ or you’ll lose every last fish to “walking trees,” Red Mangrove. Watch out for pythons and alligators. Kantner photo.

The Orvis Helios 3D 7-weight with a 300-grain line and an articulated streamer bends a little more, obviously, but casts end up going where intended. It’s unarguably more versatile.

So, is my Echo a bad rod for streamer fishing? Hell no, it’s an excellent rod for streamer fishing if I keep my fly lines in the 180/200 range and limit the load a fly imposes, and the weather card dealt on any day its game on for me. At least that’s what my Echo ION XL tells me when I fish it. Oh, I don’t own a Helios 3D seven, but wish I did.

Head to your fly shop that carries Helios 3D 7-weight, and you’ll know what I mean.

My Tim Rajeff might be as good or better than your eco seven, maybe expensive seven, but it too will come up short on versatility versus a Helios 3.

None of the fly rods I’ve had the pleasure of casting over the last decade have been bad because they’re $159, $259, $459, or more. Lefty Kreh proved that to me several times at ICAST Shows of the past and at each of Steve Kantner Presents Seminars in Ft. Lauderdale. 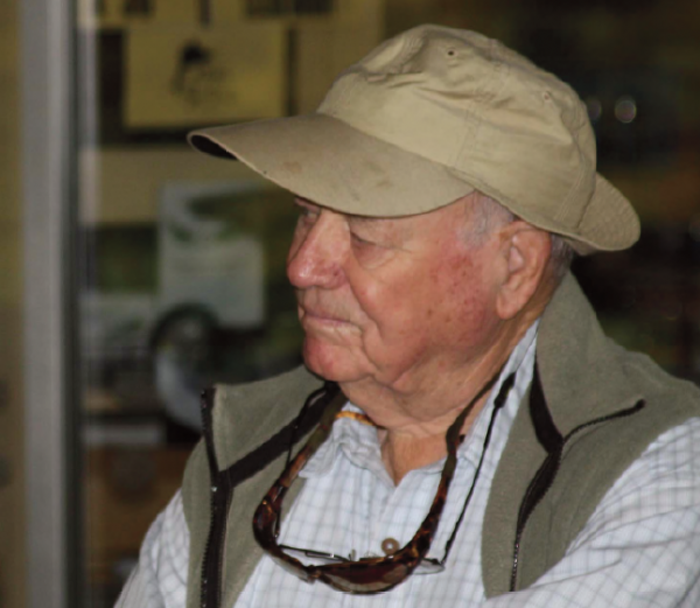 The value of the more expensive fly rods has always been versatility [as commented on], most of the time aesthetics, and usually durability. But many lower-priced fly rods compete very favorably with the high-cost rods when paired with the right fly lines. Here, I’m thinking of Redington Vice seven [$200] and the Sage X seven at $900. The latter experiences great difficulty with a heavy streamer and 250 fly line weights, but would I like to own one and streamer fish with it, yes, it’s a gorgeous rod, and that will outlast anyone who buys one.

You’ll be glad you did

For those who have a fly rod that think is under-performing, head straight to you nearest fly shop and get them to size your rod, clean up your reel,  and get you the proper  fly line/s for the fishing you intend doing.

Also, if you know a good fly fishing guide, have him or her straighten you out once they’ve seen you in action.

With all of the technology now part of today’s fly rods, it gets confusing pairing it with a fly line that will produce  its best performance.

An underlined, overlined, or a too front end heavy fly line can take even the best of rods and destroy its performance completely.

Would you pair a bottle of 2016 Château Palmer with a Big Mac? Be careful, only “pair” with the best