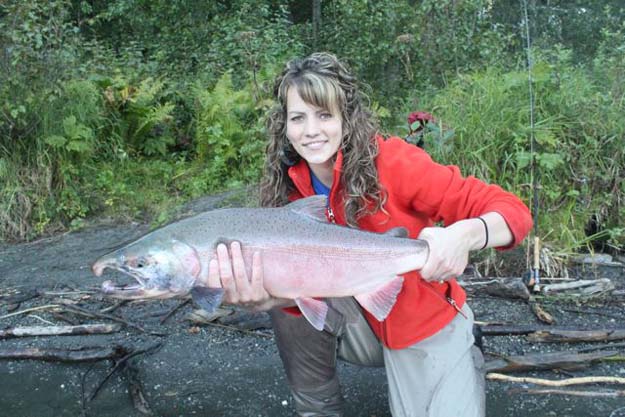 We are living in a time when the truly unremarkable govern us. Yes, we did elect them… and they betrayed us. Betrayed especially are those of us who enjoy hunting, fishing, camping, hiking, canoeing, kayaking, cross-country skiing, climbing, birding, and, too, those who still believe that public lands are not Congresses but ours.

What happened in the dark?

One of the most dysfunctional bodies of governess in U. S. history is riding our future public lands access out of the existence. Who are these misanthropes, the United States House of Representatives and the United States Senate.

Here is what the Backcountry Hunters & Anglers had to say on March 7, 2017 about the Senate vote that scuttled the Public Lands Planning Rule

“For years BHA has worked with other sportsmen’s groups to improve planning policies for lands administered by the Bureau of Land Management,” said Tawney. “Planning 2.0 revises outdated regulations, in part by giving hunters, anglers and other citizens a greater say in the management of our public lands.

“Unfortunately, some members of Congress were determined to eliminate this collaborative approach,” Tawney continued. “Earlier today, the U.S. Senate, following similar action by the House of Representatives in February, advanced legislation that will revert BLM planning practices to a dysfunctional rule from 1983 – and will strip forever the BLM’s authority to revise similar regulations.

“Planning 2.0 was an all too rare conservation success story,” concluded Tawney, “It was efficient, expanded input from sportsmen, other citizens and local decision makers, provided greater certainty for fish and wildlife habitat and balanced a range of land uses. Our frustration at this vote by Congress knows no bounds. Hunters and anglers – not to mention our nation’s $646 billion outdoor economy – deserve better.”

Backcountry Hunters & Anglers is the sportsmen’s voice for our wild public lands, waters, and wildlife.