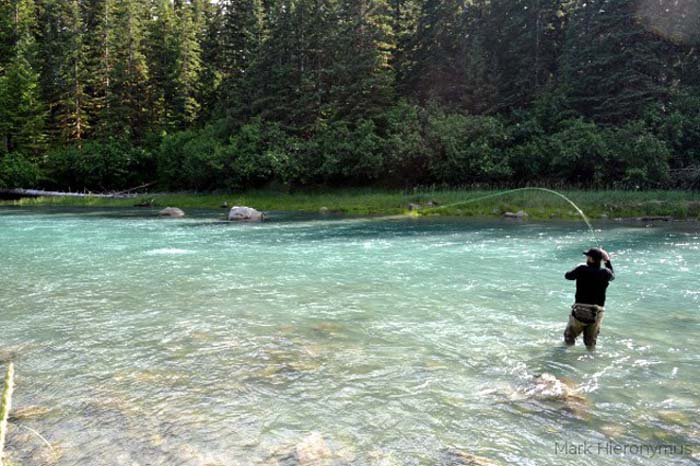 Stand up: Keep the Tongass free from exploitation Speak up for the Tongass

[dropcap]T[/dropcap]he State of Alaska and the U.S. Forest Service are working to change the Roadless Rule on the Tongass, which could roll back important protections for valuable fish, wildlife and recreation areas.

Repealing the Roadless Rule could open up some of the most important salmon streams, wildlife areas and recreation sites in the Tongass to new road construction and unsustainable old-growth logging, ignoring thousands of individual Alaskans and hundreds of Alaskan businesses that voiced support for greater protections for our fish and wildlife.”

From the Situk River to Prince of Wales Island to Kuiu Island, many of the most important areas for fishing, hunting, recreation and tourism could be opened up to new development activities that would harm our way of life and local economy. It’s vitally important that people speak up for the places they depend on and care about during this comment period.

The U.S. Forest Service is accepting comments through October 15. Please add your thoughts… click here for assistance drafting your comment! The Tongass is home court for all five species of Pacific salmon, and along with trouts and char the most productive and unspoiled habitat for freshwater game fish in the world. NOTE: Pacific salmon are anadromous. Photo by Mark Hieronymus / Tongass National Forest.