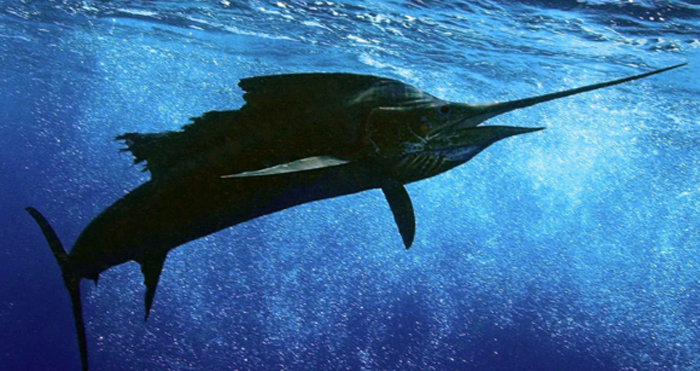 Rob Kramer, who brought the International Game Fish Association into the 21 century, is hired to pilot Wild Oceans into its future

[dropcap]A[/dropcap]fter 41 years at the helm, Wild Oceans President Ken Hinman will be stepping down on September 30, 2019.  Replacing him in the position, Wild Oceans Board of Directors has recruited veteran nonprofit leader Rob Kramer, former President of the International Game Fish Association.

I am both excited and honored for the opportunity to lead an organization that has done so much for marine fish conservation over the last 46 years.   As one of their many outside partners, I have enjoyed working with Ken and the extremely talented Wild Oceans staff on several important conservation initiatives over the years.  I now look forward to working with them from the inside as part of the Wild Oceans team.”

Hinman will not be going far, as part of the transition plan will have him joining the Wild Oceans Board of Directors, thus continuing to provide his leadership and experience to ensure the organization’s continued success.

“I’m very proud of a career that spans the evolution of marine fish conservation in this country and I feel lucky to have had this chance to change things for the better, for future generations,” Hinman said.  “My moving on is just another of those changes.  I’ve known and worked with Rob for years and I’m confident that Wild Oceans will be in good hands to continue our uniquely successful mission.”

Under Ken’s leadership, the organization, among many other things: 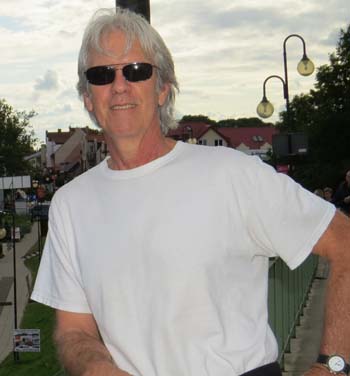 Ken Hinman, retiring president of Wild Oceans, in Norway some years ago. A dinner honoring Ken will be held in October in Savannah, Georgia, where the organization was founded in 1973 as the National Coalition for Marine Conservation (NCMC)
Photo Wild Oceans.

We are extremely excited to have Rob officially join the Wild Oceans team. Rob brings over two decades of experience in the marine fisheries management arena and an in-depth knowledge of nonprofit administration.  With Rob as President and Ken remaining actively involved as a member of the Board of Directors, the future looks more promising than ever for Wild Oceans.”