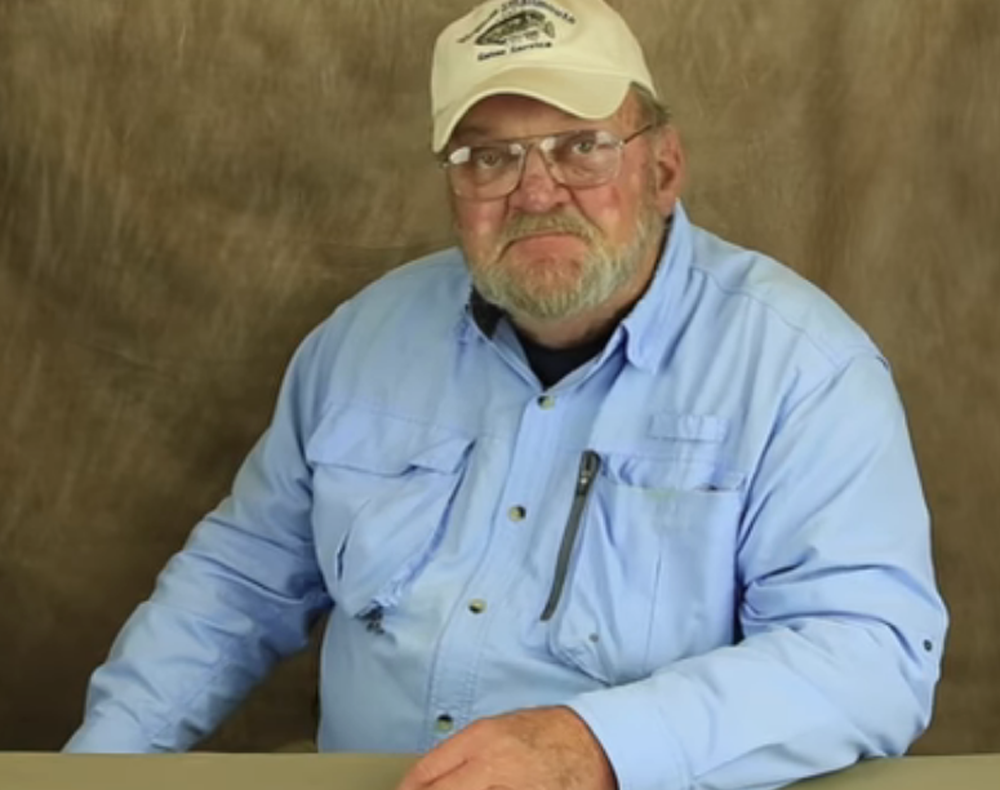 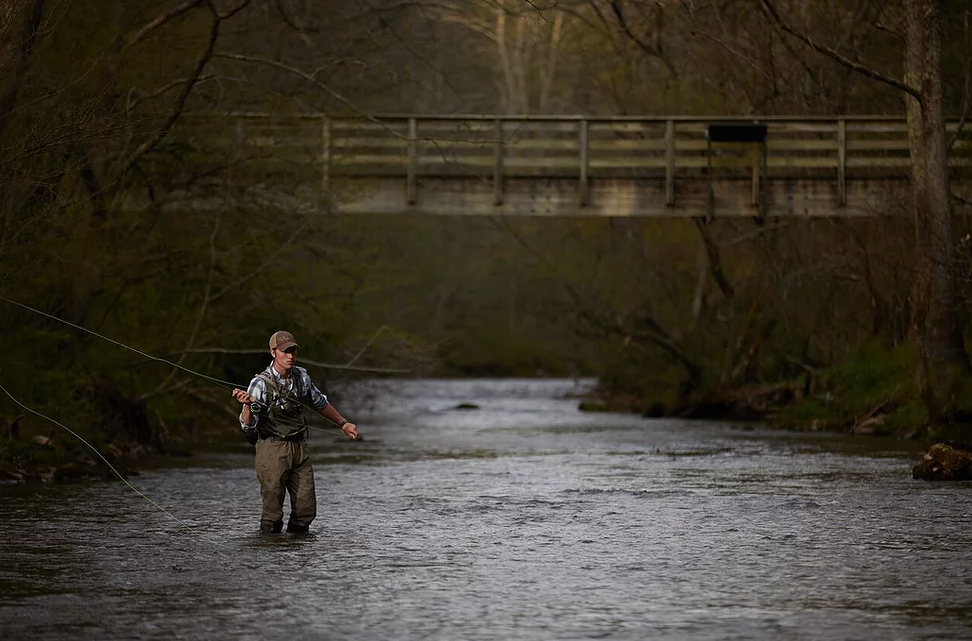 Well, there’s nothing in second place in combination, so I guess CK’s got it by a landslide

You could ask Bob Clouser, Matt Reilly, Captain Andrew Derr, me, or Lefty Kreh when he was alive and started this Kraft acknowledgment if you need more proof?

When I go to The Fly Fishing Shows, like many goers, I head for the fly rod builders’ booths, then the casting pond. But, not like too many, I’ve been doing a Don Quixote quest for fly rod perfection-having had my HL Leonard bamboo rod stolen in 1968.

Of course, I’ve had my favorites since then, mostly Winston’s for trouts and salmons and Sage’s for and peacock and tarpon.

All of that changed about a decade ago when I bumped into Chris Reilly, who introduced me to Chuck Kraft, with whom I became a friend and admirer.

Chris let me test two of Reilly Rod Crafters‘ CK fly rods-it was not called Reilly Rod Crater’s at the time-on three different days. The rods were a CK5-weight and a CK8-weight. Loaded and reloaded with varying lines, variously sized flies on separate but reasonably balanced leaders. 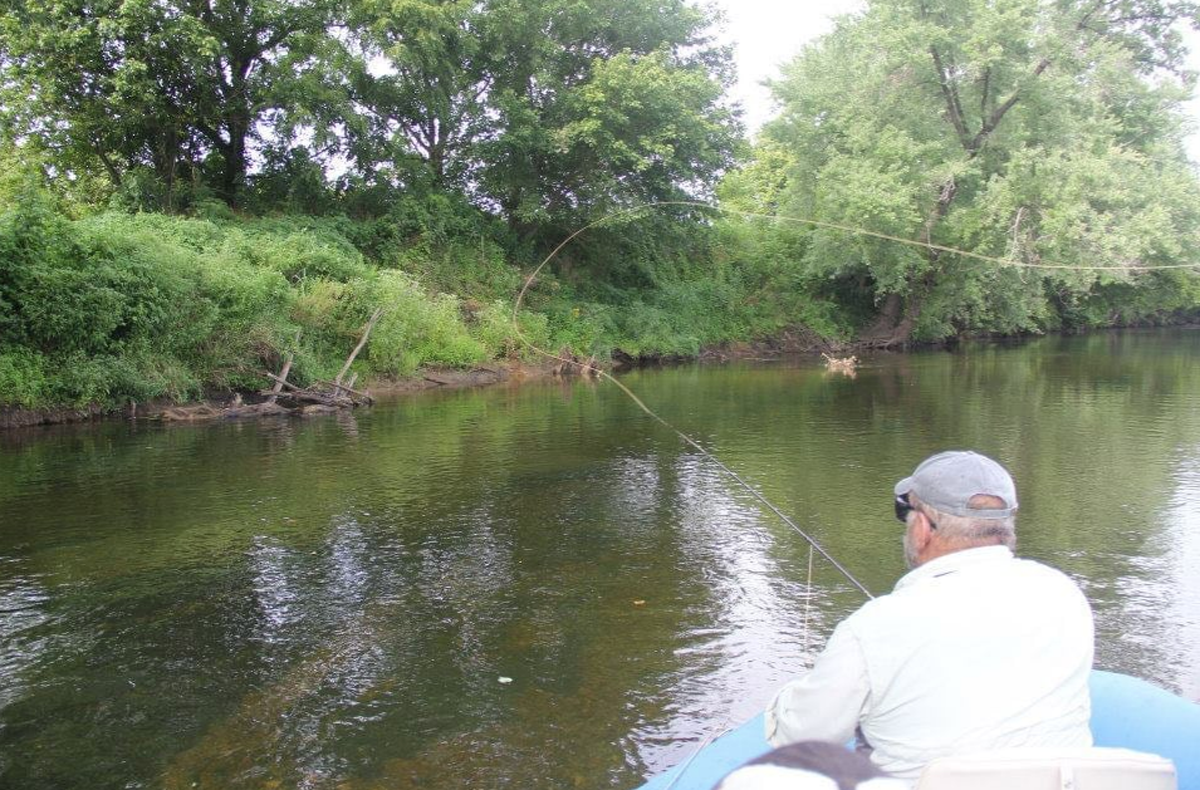 Chuck pitching a seven on a guide day with a friend.

I now own both, and they are my don’t-leave-home without them fly rods. They’ve both seen playing time in the Florida Keys, Everglades National Park, Boca Grande’s Gasparilla, Bahamas, coastal waters of South Florida’s Southeast maze of canals, Florida’s East Coast Canaveral waters, Georgia’s South coast marshes, and the Southern Appalachian Mountains’ trout and bass waters.

The rods have weathered war games better than their owner; neither rod has had a replacement, loss of limberness, or need of an endurance nebulizer, but they do have war wounds like nicks, and are both in need of a touch-up here and there for sure.

Chuck Kraft Flies are ridiculous looking, and I’m sure you’ve walked by them in better fly shops wondering, hmmm?

However, here are a few you need to reconsider