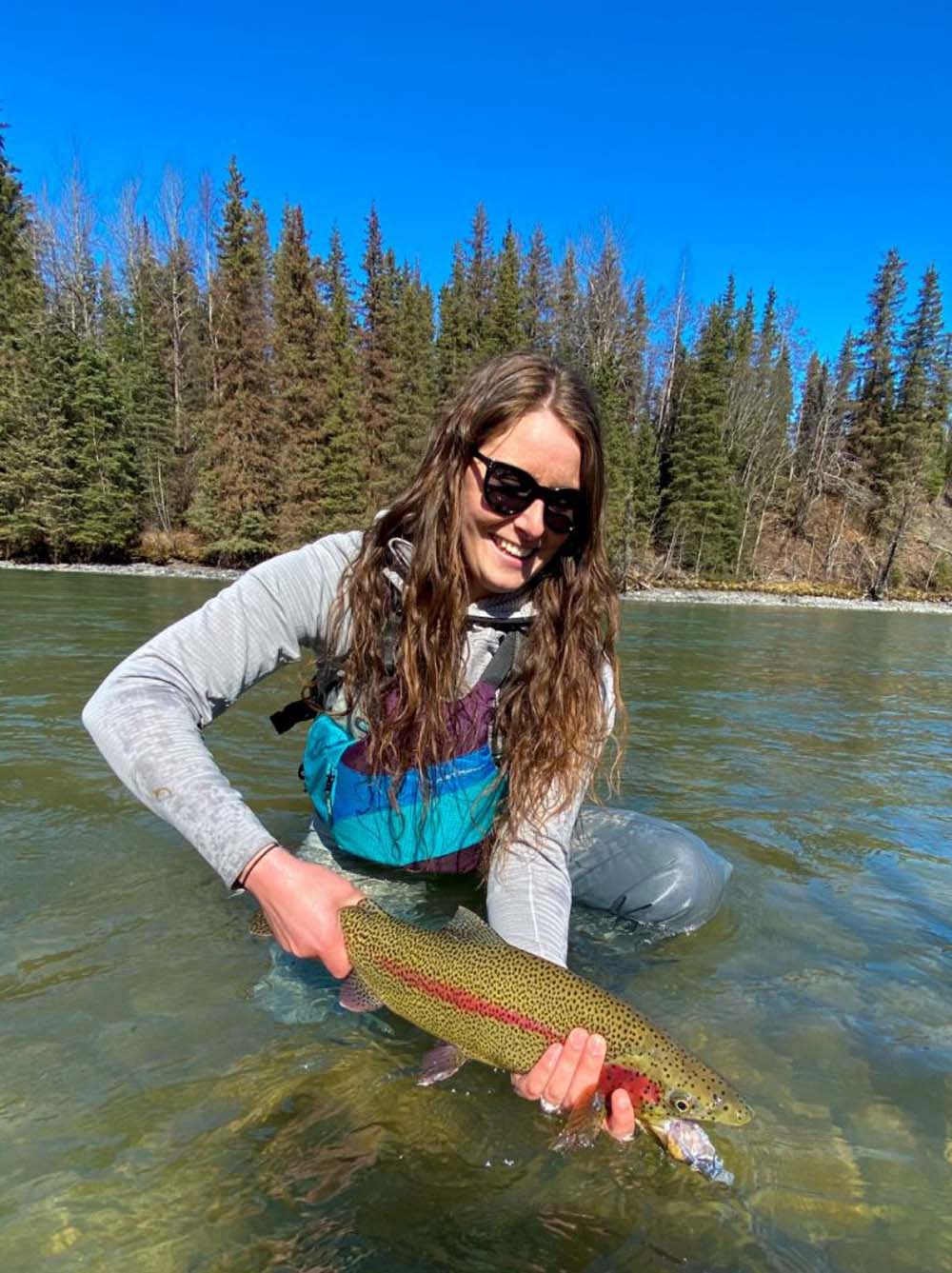 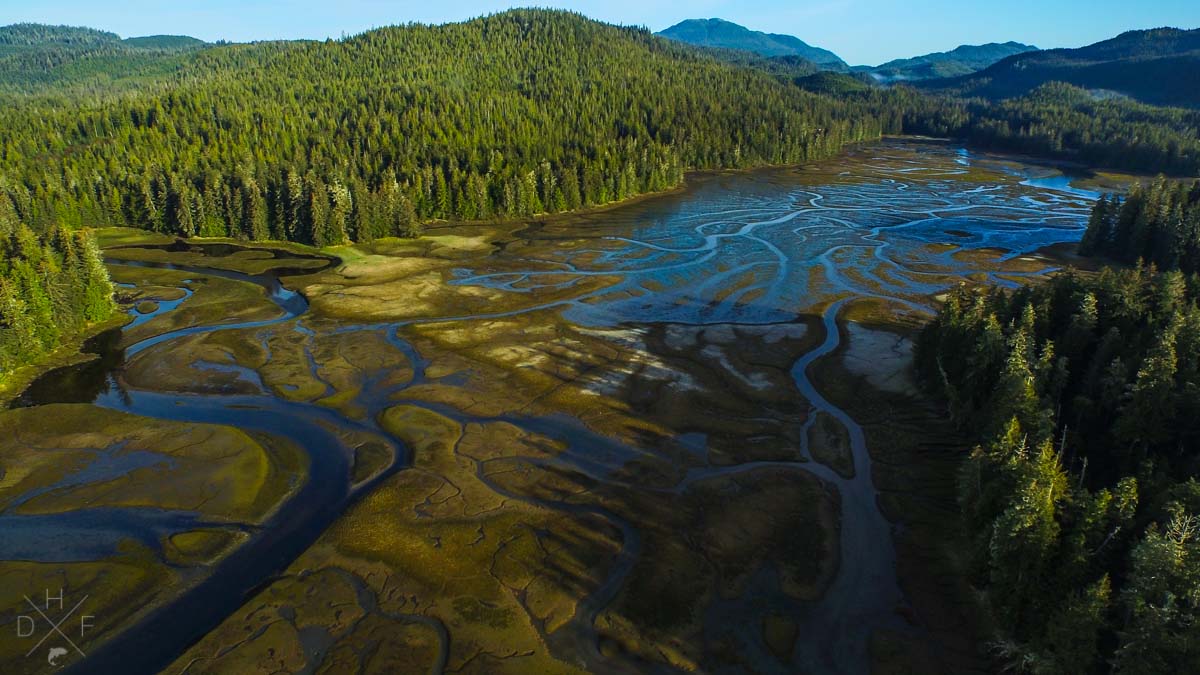 A steelhead stream in Southeast Alaska’s Tongass National Forest taken from the air by Lee Kuepper for TU.

The U.S. Forest Service proposes restoring protections for more than nine million acres of roadless areas in the Tongass National Forest. The Trump Administration hastily repealed the Roadless Rule of 2001 to satisfy the “smash and grab” extractor lobby [timber, development, oil, and minerals] which was against the wishes of 96 percent of all voters, including Southeast Alaska Tribal governments and local anglers, hunters, and outdoor recreationists. — Skip Clement 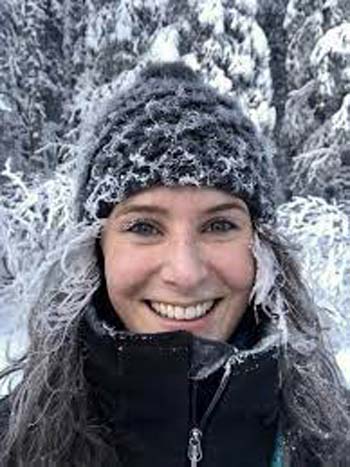 The public now has 60 days to provide comment on the proposal. If approved, the roadless rule will be reinstated on the Tongass, which is part of North America’s largest remaining intact temperate rainforest.

The Roadless Rule prohibits commercial logging and new logging roads in 9.4 million acres of roadless areas on the Tongass

The move to reinstate the rule reverses an October 2020 decision to exempt the Tongass from roadless area protections. The exemption opened previously protected lands to industrial clear-cut logging of rare, old-growth trees, and cleared the way for construction of expensive and highly-subsidized logging roads. The exemption was granted despite overwhelming public comment in support of the rule and its long-standing protections for fish and wildlife.

At nearly 17 million acres, the Tongass is the largest national forest. It hosts some of the most important fish and wildlife habitat on the planet. Large stands of ancient, towering trees surround 17,000 miles of clean, undammed creeks, rivers and lakes that support the region’s abundant salmon and trout populations.

The forest also plays a crucial role in slowing the impact of climate change. Every 10 acres of mature and old-growth forest in the Tongass counterbalances the yearly carbon footprint of one American. Maintaining a healthy forest is vital for local fish and wildlife populations, as well as the greater health of the planet.

This comment period is the next step toward implementing the Forest Service’s new “Southeast Alaska Sustainability Strategy,” which ends large-scale, old-growth logging on the forest. The Forest Service will instead prioritize recreation, restoration and resiliency, and make significant new investments in projects that support sustainable economic growth and community health.

The Tongass produces more salmon than all other national forests combined and supports fishing and tourism industries that account for 26 percent of local jobs in the region. In contrast, logging supports fewer than 1 percent of local jobs while damaging the fishing and tourism industries and supporting export markets instead of local demand. Counterintuitively, the logging program costs taxpayers millions more than it brings in annually.

The new strategy recognizes the Tongass is most valuable for its wild salmon, abundant wildlife, and scenic landscapes, and will support Southeast Alaska’s diversified economy and help conserve scarce forest resources.

Reinstating the roadless rule is what’s best for the land, wildlife, people and economy of Southeast Alaska. Tell the U.S. Forest Service you agree and take action today.

If you are a coldwater fisheries angler you need Trout Unlimited as a partner. Join here . . .