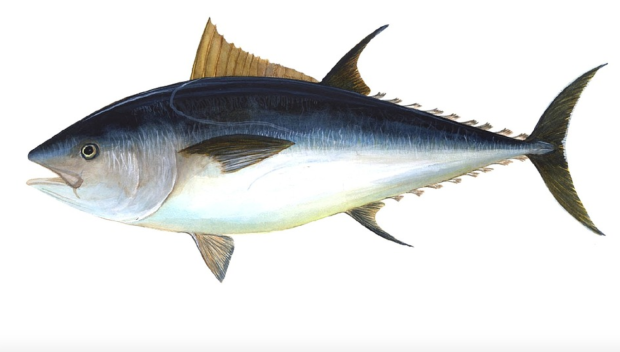 By Grantly Galland for Equal Times

[dropcap]W[/dropcap]hile seafood is an important source of nutrition for people around the world, sometimes the demand for fish is too high and we take more from the water than we should. That’s the case with Atlantic bigeye tuna, a clear-cut example of a species that has been overfished – and a species whose outlook can be improved only if policymakers with the ability and proper authority take rapid action. 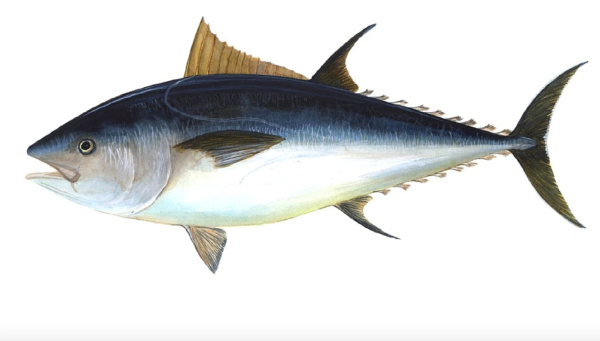 This fast-swimming species, which starts life small enough to swim through the eye of a needle and can grow to more than 180 kilograms in just a few years, is one of the most fished tunas. Juveniles are caught and processed to sell in cans while adults are typically pursued for their value to high-end sushi markets. Fishing operations throughout the Atlantic Ocean – from Canada to Brazil and from Western Europe to South Africa – catch, keep, and sell Atlantic bigeye.

Bigeye can be a very lucrative catch. After the iconic Atlantic bluefin tuna, which can go for tens of thousands of dollars per fish, the Atlantic bigeye is the next priciest tuna –worth about US$300 million per year to fishers in the region and closer to US$1 billion at the final point of sale.