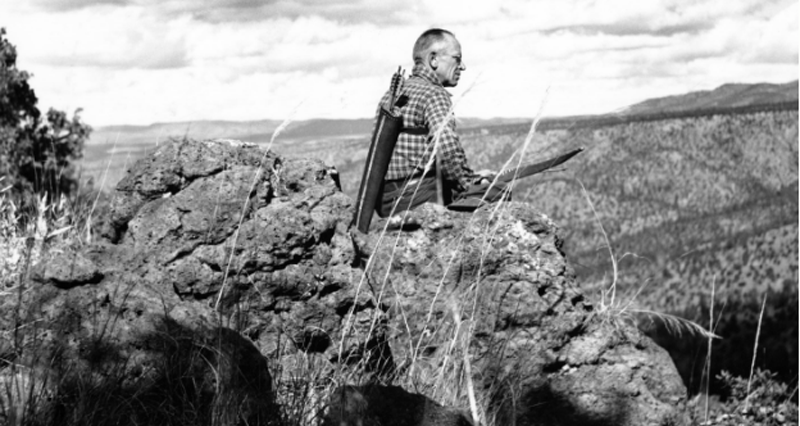 Believe it or not, we came together for America with Great American Outdoors Act

Aldo Leopold [1887-1948] was an American author, philosopher, scientist, ecologist, forester, conservationist, and environmentalist. He was a professor at the University of Wisconsin and is best known for his book A Sand County Almanac, which has sold more than two million copies.

The legislation for the first time guarantees money for land acquisition and preservation, but conservatives denounced it as a federal land grab 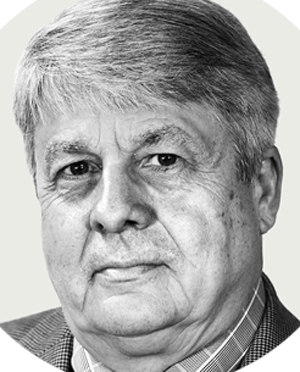 WASHINGTON — The nation’s conservation community achieved a longstanding goal Wednesday when the House passed and sent to President Trump a measure that for the first time guarantees maximum annual funding for the premiere federal program to acquire and preserve land for public use.

Fueled by election-year politics, the legislation was easily approved on a bipartisan 310-to-107 vote. It would allocate $900 million each year to the Land and Water Conservation Fund while also providing up to $9.5 billion over five years to begin clearing up a mounting maintenance backlog at national parks.

Conservation leaders hailed the measure as a landmark achievement. They said it would protect and expand access to public lands at a time when Americans are gaining in appreciation for outdoor activities because of the pandemic, while providing tens of thousands of jobs in tourism-dependent communities that have seen their economies suffer because of reduced travel.

“Passing the Great American Outdoors Act is quite simply the most significant investment in conservation in decades,” said Collin O’Mara, the president of the National Wildlife Federation. “It’s a huge win for wildlife, our national treasures, our economy and all Americans who enjoy our public lands for solace, recreation and exercise, especially amid this pandemic.”

Established in 1964, the fund is supposed to distribute revenues from oil and gas drilling royalties paid to the government for public land improvement as well as acquisition from willing sellers. But Congress has regularly siphoned money away from it, shortchanging the efforts. The fund was made permanent last year, but the legislation approved Wednesday was viewed as a critical final step to assure its full allotment of dollars.

“This act provides critical support for longstanding efforts to protect the public lands, restore public places to be safer and more enjoyable, and increase access to nature for all communities,” said Jennifer Morris, the chief executive officer of the Nature Conservancy. “This commitment to conservation will pay economic, health and society dividends for generations to come.”

The legislation benefited from a unique confluence of political factors that made its approval possible. Some Western lawmakers have consistently opposed fully funding the measure, arguing that it would encourage the government to acquire more private property in their states when federal holdings are already too extensive.

“Increasing the federal real estate holdings should not be on anyone’s to-do list,” said Representative Kevin Hern, Republican of Oklahoma, who said the bill ceded too much power to political appointees and the bureaucracy.

Other critics complained about the impact on the deficit, . . . [to read more see below]

“This is a historic victory over 50 years in the making for communities across the country that benefit from the economic, cultural and recreational value of America’s public lands and close-to-home recreation,” said the LWCF coalition, an organization that advocates for the fund, in a statement.

In the past, billions of dollars from the Land Water Conservation Fund (LWCF) were diverted to other projects. In 2020, only $495 million was appropriated for the LWCF, far below what’s needed. That means trails and park facilities have gone unmaintained. Oregon, for example, needs over $127 million to address the maintenance backlog that’s built up at national park sites as projects were deferred.

One of the penalties of an ecological education is that one lives alone in a world of wounds. Much of the damage inflicted on land is quite invisible to laymen. An ecologist must either harden his shell and make believe that the consequences of science are none of his business, or he must be the doctor who sees the marks of death in a community that believes itself well and does not want to be told otherwise.” — Aldo Leopold 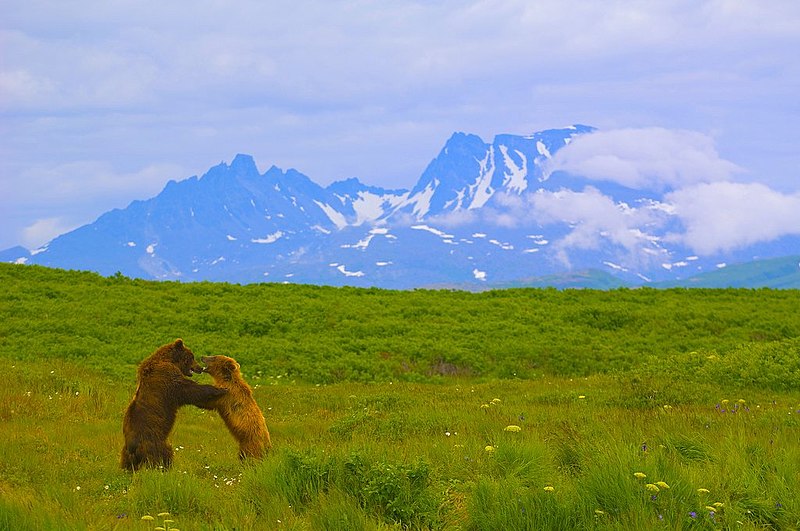