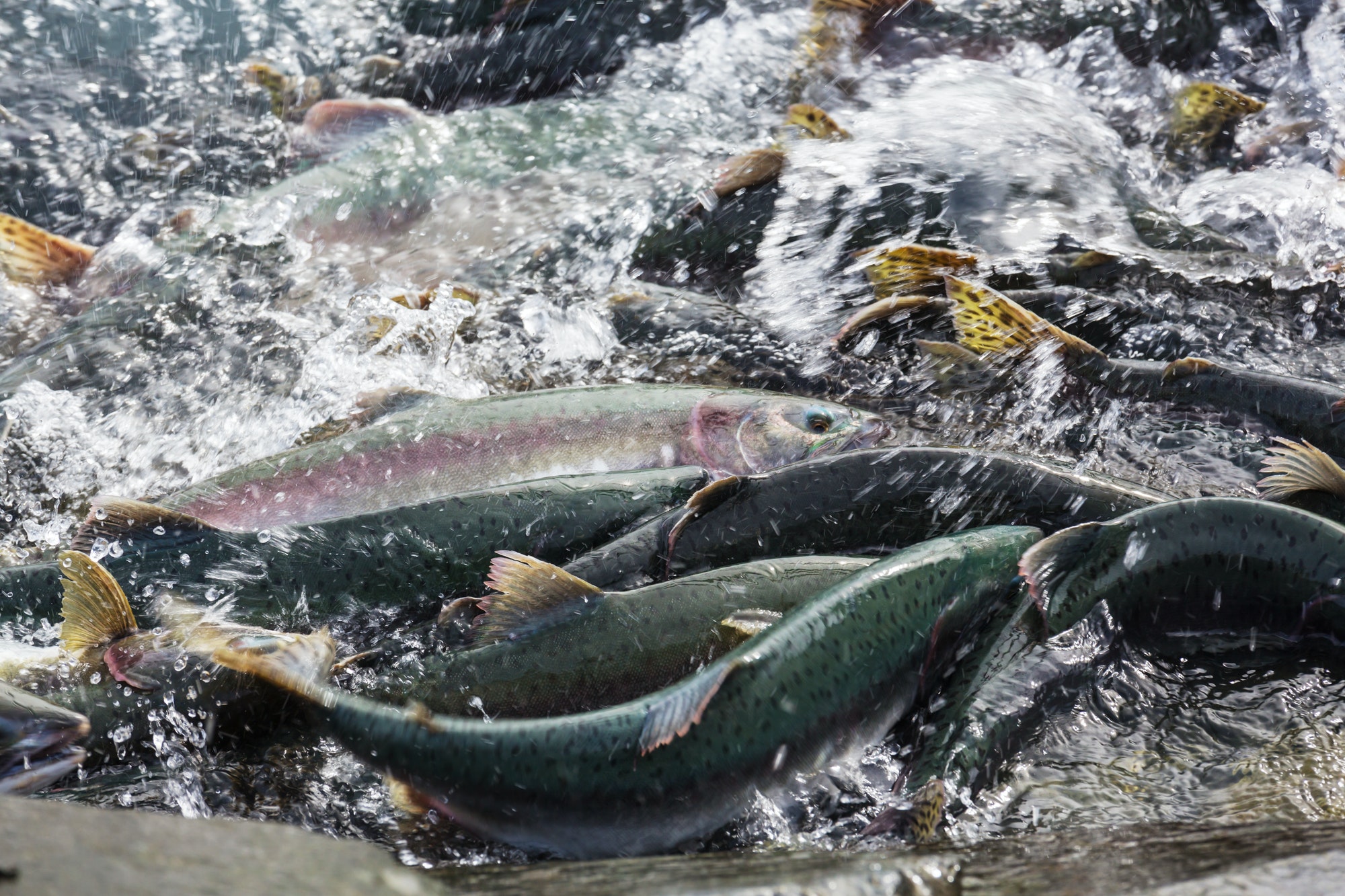 The Tongass is the size of West Virginia. Why does Trump want to destroy a National Forest? A vendetta – the latest iteration involves a demand by the Obama administration that the FS all but eliminate OG logging by transitioning to now-commercial second growth. The FS produced an amended Tongass Forest Plan in 2016 granting themselves a 16-year glide path, claiming that second growth was not yet commercially viable.

One of the world’s largest intact temperate rainforests — and the largest natural forest in the U.S. — is now open for deforestation

The Trump administration has lifted long standing protections guarding Alaska’s Tongass National Rainforest, a notice posted Wednesday on the federal register reveals. The entire 16.7 million-acre forest will now be open for logging, road building, and other forms of development, The Washington Post reports.

Tongass is home to 9.3 million acres of pure forest, including old-growth timber that helps sink the continental U.S.’s carbon emissions. “While tropical rainforests are the lungs of the planet, the Tongass is the lungs of North America,” Dominick DellaSala, chief scientist with the Earth Island Institute’s Wild Heritage project, told the Post. “It’s America’s last climate sanctuary.” Rare species of deer and bears, as well as salmon, trout, and birds, also roam the Tongass.

A rule enacted by former President Bill Clinton in 2001 blocked roads and development in Tongass and national forests across the U.S. Alaska Republicans have recently sought to exempt Tongass from those protections to develop southeastern Alaska, and seemingly won Trump over amid the coronavirus pandemic that tanked the economy. Robert Venables, who runs an economic development group in southeast Alaska, acknowledged the summer’s economic shortcomings amid a decimated tourism season. But he told the Post this decision went too far to promote more economic activity.

Plan your fishing, hunting, hiking, camping, canoeing, kayaking, birding, and photographing now. The last and largest intact temperate rain forest in the U. S. about to be destroyed by the defoliator-in-charge

Pretty much all of the comments on the U.S. Forest Service’s environmental review of lifting the Tongass protections opposed the move. All five Alaska Native tribal nations also withdrew from working as cooperating agencies on the project after the Forest Service revealed its plans, saying the process “disregarded our input at every turn.” Read more at The Washington Post. 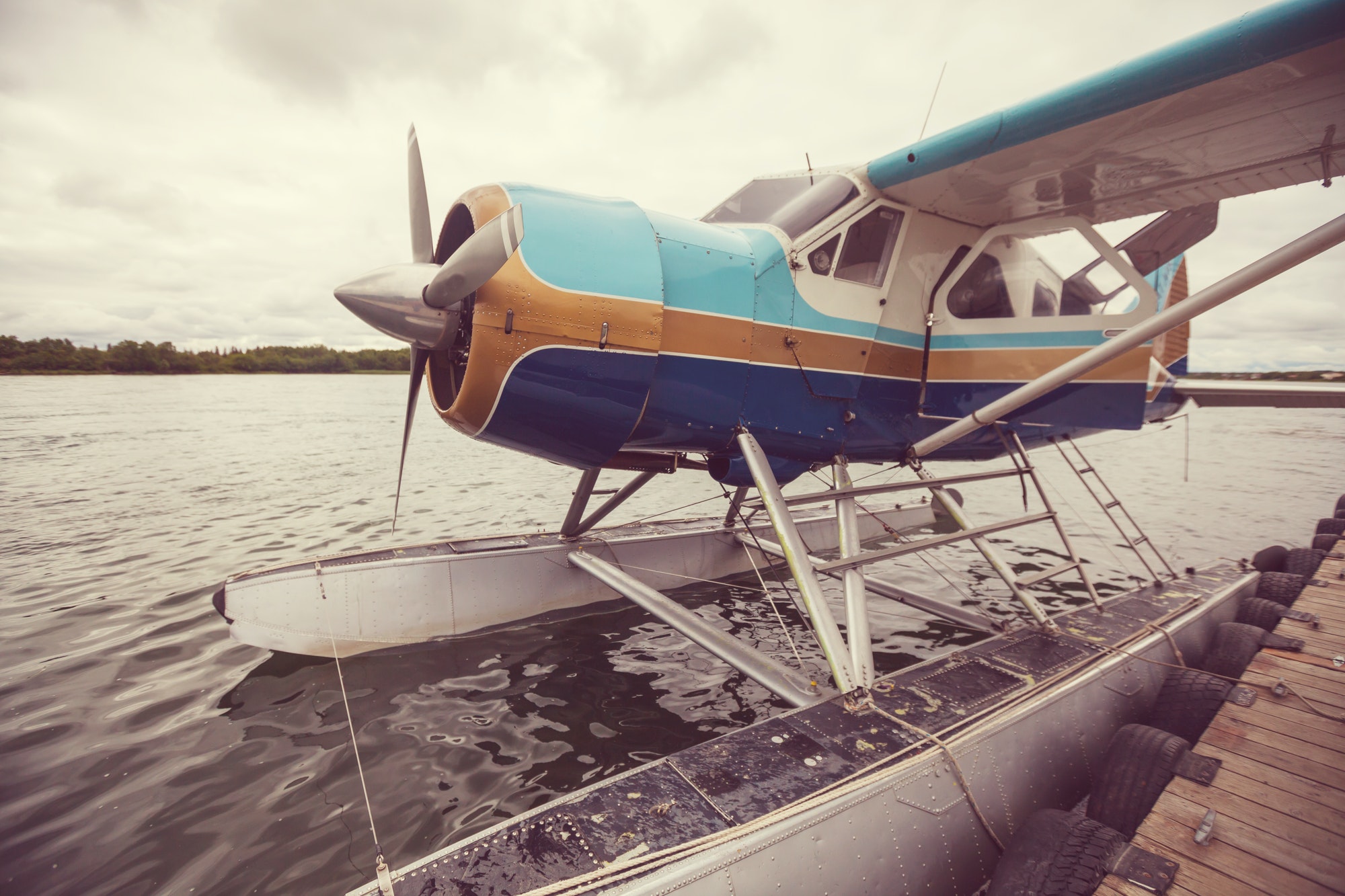 Seaplane in Alaska, the highways are in the sky in Alaska’s Tongass, but now the pristine wilderness will be commercialized and logging will collapse fisheries. Both commercial and recreational activities related to the out-of-doors in the Tongass will become part of history.

Yellow Dog can plan your trip to Alaska . . .