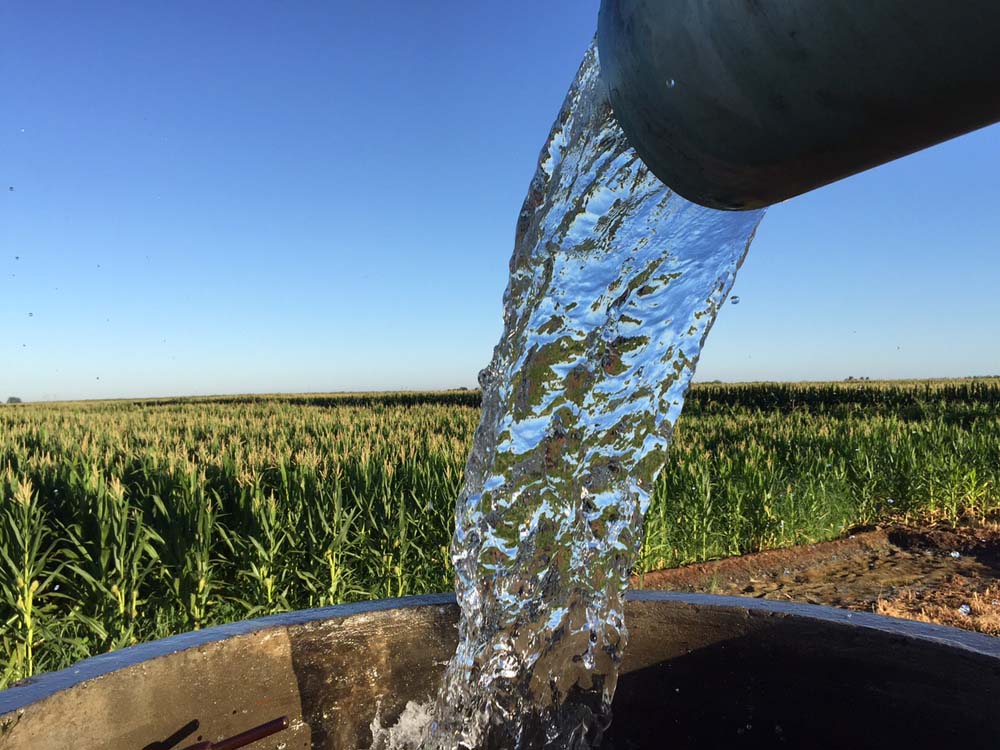 The king salmon is significantly and negatively affected by Agri/real estate grip on California water usage, consuming 80% with only  a GDP contribution of 3%. Male Chinook Salmon in spawning colors. Art by Thom Glace, renowned watercolorist. Image used with permission. 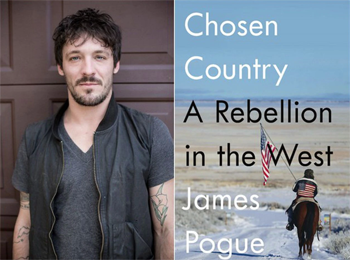 James Pogue. His book is excellent, especially enlightening for non-westerners.

In mid-June, California’s State Water Resources Control Board wrote a tragic letter. The board, which has significant powers under California’s Constitution to manage water for the benefit of California’s people and ecosystems, wrote that it would approve a plan for water releases out of Lake Shasta that risk destroying the Sacramento River’s iconic winter-run Chinook salmon population forever.

The winter-run Chinook population has already declined by 99%, down to a few thousand fish that manage to run out of the San Francisco Bay and return to spawn below a dam near Redding. Baby salmon need cold water to hatch from their eggs and grow until they’re ready to migrate to the ocean. But in this drought year, the Federal Bureau of Reclamation has proposed drawing down the levels in Lake Shasta — California’s largest reservoir — to deliver water to irrigators in the Central Valley, allowing the diminished reservoir to heat up over the summer to temperatures that when released into the river “could increase the risk of extinction significantly,” as the board’s own letter put it.

The board, whose members are appointed by the governor, could have modified the plan. Even keeping a small fraction of the water sent for irrigation to be released later could have a dramatic impact on the survival rates of young salmon hatching later in the summer. But holding back water to save fish would have set up a conflict with powerful business interests in the Central Valley.

The board seems to have been more willing to risk the extinction of a salmon run than they were to risk angering landowners and lobbyists. To save even some of the Sacramento River’s salmon population, in a year where pumping water to farms has resulted in dangerously low water flows, California has had to resort to hauling millions of young fish raised in state-run hatcheries via tanker trucks to the Golden Gate. But trucking fish is a desperate measure, one that conceals a larger crisis that is likely to make the fate of fish into one of the key political issues of California’s drought-stricken future.

“The salmon for us are the indicators of how healthy our world is,” said Caleen Sisk, leader of the Winnemem Wintu tribe, which has fished for salmon in the Sacramento river watershed for thousands of years.

Canary in the coal mine – adult steelhead trout by Thom Glace.

Salmon and their steelhead cousins were once a living link between California’s mountains and the coast, carrying nutrients up from the ocean, which helped to keep watersheds healthy and lush, for the benefit of the entire ecosystem. Now Southern California’s steelhead are almost entirely gone, and our salmon populations are collapsing with astonishing speed. But these diminished salmon runs still have a major impact, and can even benefit farmers. As much as 25% of foliar nitrogen in crops near salmon rivers can be traced to marine sources.

“When salmon spend years in the ocean, they are bringing all these nutrients and actually fertilizing the land,” Doug Obegi, a water specialist at the Natural Resources Defense Council, told me. “And that transfer of nutrients has been shown to be hugely beneficial for forests, but also for vineyards, and for a number of crops.”

This understanding of the key role of fish in our landscape is now widely shared. It’s an understanding that’s making sea-run fish into an unlikely major issue in our politics — from the Klamath River basin in the far north, where ranchers are threatening violent resistance to efforts to save salmon by cutting back irrigation water use, to Los Angeles County, where an effort to restore native fish to the Arroyo Seco has touched off a “water war” between activists and the Pasadena Department of Water and Power.

“If you have a healthy ecosystem it helps everybody, not just the fishing industry and the fish,” Felicia Marcus, a former chair of the water resources board, told me. A state that manages its watersheds to help fish is also a state that’s working to make its ecosystems livable and pleasant for people too.

Gov. Gavin Newsom has carried on that tradition, most obviously when, under frantic lobbying from agribusiness interests, he vetoed SB. 1, a law specifically aimed at rescuing species threatened by Central Valley pumping from Trump administration rollbacks in environmental protections. These weakened protections helped to create the crisis the salmon are facing today.

Lake Shasta is the centerpiece of a system that this year will pump almost 4.5 million acre-feet — the equivalent of California’s entire allotment of water from the Colorado River — out of the Sacramento-San Joaquin river system, draining desperately needed fresh water from tributaries, the Sacramento Delta, and the San Francisco Bay. Most of this water, pumped at great expense, will go to large agribusinesses in the Central Valley, which are often owned by out-of-state entities growing water-intensive commodity crops.

These agribusinesses have huge lobbying power, both in Washington and in Sacramento. Stewart and Lynda Resnick, the Beverly Hills-based planter billionaires, for example, have donated more than $350,000 to Gov. Newsom since 2018.

For too long, water issues in California have been framed as “farmers vs. fish,” a choice between saving endangered fish species and saving jobs in California’s agricultural sector, which consumes 80% of water deliveries and produces about 3% of the state’s gross domestic product. But this false choice obscures the fact that water deliveries to rich farmers have all but destroyed California’s well-regulated salmon fishing industry, which until recently provided well-paying jobs on over 30,000 boats plying the waters of Northern California. And it obscures the fact that farmers in areas like the Sacramento Delta need natural freshwater flows, to flush out rising salinity in the water table caused by infiltrating seawater from the San Francisco Bay, among myriad other reasons.

The winter-run Chinook are the most immediate victims of this system, which has turned the salmon into a new kind of key indicator species. The failure of California officials to stand up to power and money to save this fish is a grim signal for the future of ecosystem health and fair water policies in this state.

NRDC report card downgraded California response to the four-year drought – D grades for conservation in the farm belt and for capturing and recycling stormwater runoff, and an F for its efforts thus far to restore and protect the Sacramento-San Joaquin Delta, widely considered the keystone in California’s water system. (Craig Miller/KQED)

“If we actually managed the whole system we could probably get a lot more good out of the same drop of water,” Marcus told me.

The water resources board still has a window to act to hold back some water and prevent some of the worst effects of warming in the reservoir. This would help salmon in the Sacramento River and store water for the long-term drought security of all Californians. It should move to do so immediately.

James Pogue, a journalist, is the author of “Chosen Country: A Rebellion in the West.”