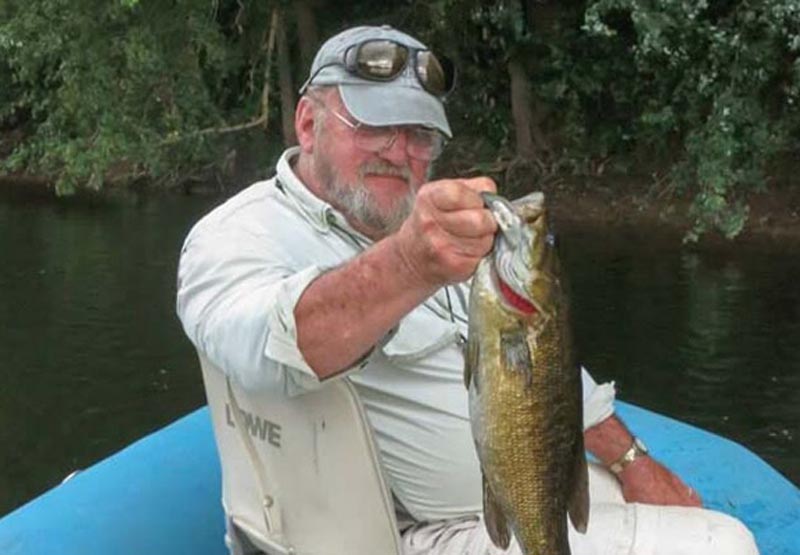 Chuck Kraft, a life coach and least known legend in all of fly fishing

While visiting the last IFFTD/ICAST Show held in Orlando, Florida, before it headed west to Denver, I took several fly rods on display for a spin throughout my two-day stay. I was waiting for my turn at one of the two casting pools. The rod that stuck in my head was a five.

That five was best of the show for me

It was signed by Chuck Kraft and called a CK by Reilly Rods in Virginia. At that time, however, the company was called something else, but run by it’s soon to be new owner, Chris Reilly, who ran it from the beginning.

He was that kind of person

When I borrowed the five that Chris Reilly gave me to take for that spin, a guy named Chuck Kraft volunteered to ride along. “Keep ya’ company? He said. In his genuine and natural way, he became a trusted friend in the 30 minutes we spent together. We talked on the phone many times, his wife Shirley answering most of the time.

He never decided he’d take over my casting at the demo pond, talk at me with a practiced company spin while my eyes glazed over. Kraft just coached me into making the 5-weight rod perform… what the rod would have to and could do in each of several real-time fishing situations he painted.

“Did you get a slot with him this year.” I said no, I never fished with him, and Lefty replied, “Oh Hell, you’re way too late – get him for a spot next year. He won’t have anything left open this year.” 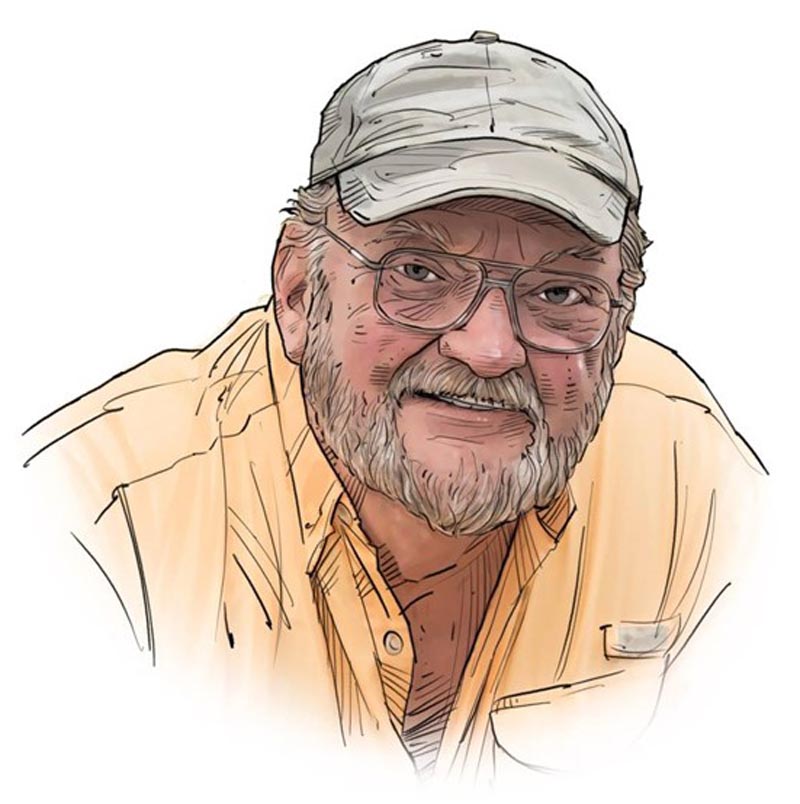 If I made a mistake or misunderstood, he said, “No.” From no, he reiterated – stated what I didn’t do, and needed to do and why. I felt like I was fishing – the 30 minutes went by in seemingly only a few minutes. The next day I asked for a repeat, and Kraft said, “Let’s go” and pulled out an eight that was rigged and ready.

The demo pool was pretty crowded, and we waited for a spot. Eventually, we excused our way into an empty slot next to a skilled caster on my left and a skinny kid to my right who two-handed his double haul releases to show-off his one-pony trick, casting long – almost the pool length. I was looked upon by both my companions as a newbie needing diapered attention with a fly rod.

The long and short of the pond visit that second day with me, Reilly’s CK 8-weight, and Chuck’s foghorn voice was that my neighbors listened to him while I quickly and effortlessly [compared to the skinny kid] delivered a fly that bounced off the pool’s end protective curtain. I was using my version of two-handed casts to show off, and with only one false cast – the kid needed at least six.

He draws a crowd

Then, a few more demo pool casters that were nearby huddled around Chuck, and eventually, he created a scene that was interruptive enough that he was called out over a loudspeaker and asked to break it up so the featured caster could take the “stage.” Someone commented that the unknown voice sounded like the Wizard [Bert Lahr] in The Wizard of Oz, getting a laugh from the many “Geri-bloc” in the crowd.

Chuck kept talking to his new disciples, and I returned the 8-weight to Chris Reilly, chatted a bit, and left.

Later at the ICAST show, I was talking to Lefty Kreh, waiting to cast TFO’s at a crowded demo pool, and I asked him about Chuck Kraft. He lite up like a fine cigar and told me about how he, Chuck, and Bob Clouser spent time for years fishing Kraft’s smallmouth fishery and that Chuck Kraft knew more about fly fishing for smallmouth bass than anyone in the country. Lefty asked, “Did you get a slot with him this year.” I said no, I never fished with him, and Lefty replied, “Oh Hell, you’re way too late – get him for a spot next year. He won’t have anything left open this year.” 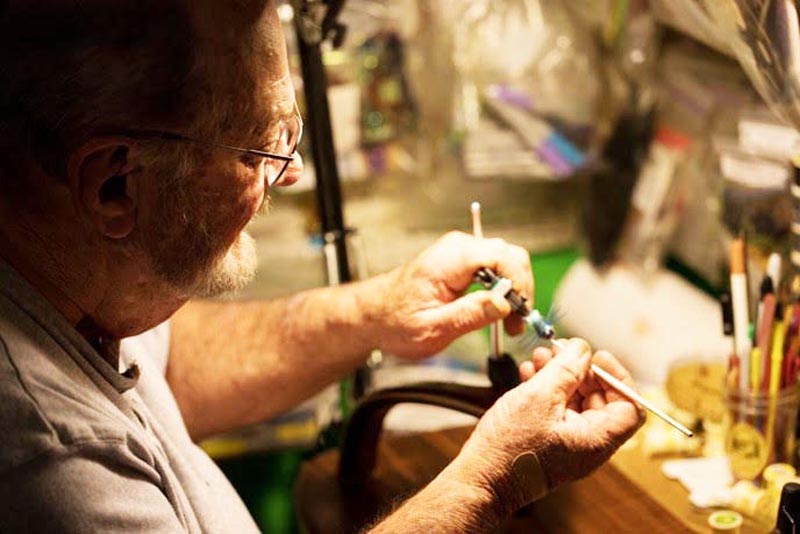 Less than a week after the show, the two CK model fly rods I’d cast haunted me, and I had questions. I’d cast eight different brands over two days and couldn’t decide if I was right about the CK five and eight. Were they the two best rod models in the show, along with Orvis’ Helios 3s?

I finally called Chris. He sent me a demo [prototype] five. It had finish issues, which Chris asked me to ignore because it had nothing to do with the rod’s performance and would not have an “unfinished” look when the production run was completed.

Why was Chuck Kraft so well respected, so in demand and only background noise for the fly fishing rags – all his fly fishing years? Then it dawned on me. Maybe he liked things that way, off the front page, and happy to help anyone without fanfare… as he did with me?

You guessed it, I bought a five and covet an eight. The five works harder than I pay it for. It’s my got-to.

Chuck’s flies are the same way; they’re in all the top fly shops, especially the ridiculous looking Kreelex. It catches trout from Maryland to Alaska and beyond. And you wonder how a rolled up ball of aluminum foil have it catch big-ass trouts worldwide? He’s in the top fly shops like Kelley Galloup’s Slide Inn on the Madison River in Montana and Gary Merriman’s The Fish Hawk in Atlanta.