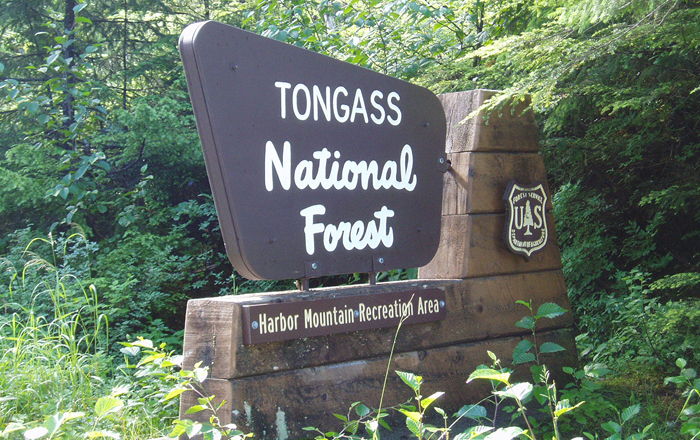 [dropcap]T[/dropcap]his is not an easy time for environmentalists in the United States. The current GOP majority in Washington, D.C., heavily favors fossil fuel industries and is waging an intense attack on environmental regulations.

But the picture can look quite different at the local level, where diverse leaders from government, business and civil society often work together on environmental issues, especially in relation to climate change and land conservation.

A great example is the work of the Alaska Conservation Foundation (ACF), which was formed in 1980—the same year Congress protected more than 100 million acres through the Alaska National Interest Lands Conservation Act. ACF’s founders, Celia Hunter and Denny Wilcher, were veteran conservationists who fought hard for this landmark environmental protection. Despite that success, Alaska faces recurrent threats to its environment, including old-growth logging, controversial hunting allowances, and oil drilling.

ACF addresses these threats in different ways. Through its grantmaking programs, it awarded 75 grants totaling $1.26 million in 2017, with an ongoing focus on local organizations and community capacity building. ACF also hosts donor-advised funds.

But most notable is ACF’s leadership role in collaborative efforts joining local indigenous groups, municipalities, nonprofits, and other stakeholders to strengthen their collective voice and impact on conservation issues. As we’ve reported, collaborative, cross-sector approaches can also be seen elsewhere throughout the philanthrosphere—think housing, health and education—recognizing that complex problems involve many sectors and institutions, and solutions necessarily require the involvement of multiple stakeholders.

A Staggering Diversity of Life

“With its vast mountain ranges, rugged coasts, and prolific wildlife, Alaska is one of the world’s last places with a staggering diversity of intact wild ecosystems,” according to ACF. The current political regime, the foundation says, has put Alaska “under threat like never before.”

Two ACF grantmaking programs address how the policy climate has changed since the 2016 election: rapid response grants, and its newest fund, the Alaska Defense Fund.

Other ACF funding initiatives aim to support small grassroots organizations, advance its Sustainable Southeast Partnership and the Southeast region, where the at-risk Tongass National Forest lies; protect wildlife, and give support to specific groups or issues through donor-advised grants. ACF’s Alaska Native Fund is designed to strengthen the capacity of Native organizations and communities, which are often on the front lines of environmental battles worldwide. Alaskan sockeye salmon encounter a waterfall on their way upriver to spawn. A commons image.

ACF is involved in two major collaboratives: the Sustainable Southeast Partnership and Alaska’s Landscape Conservation Cooperatives. The SSP is an alliance between ACF and several other groups, including the Sitka Conservation Society, the Renewable Energy Alaska Project, the Nature Conservancy, representatives from tribal governments, and regional economic development organizations and municipalities. ACF prides itself on bringing together diverse voices and resources and also works with schools and federal land managers.

Alaska’s five Landscape Conservation Cooperativeshttp://www.northernlatitudes.org/ are public-private partnerships that develop community strategies to adapt and thrive in the era of climate change. They were established in 2011 and 2012, and were first funded by the U.S. Department of the Interior. Like the SSP, the LCCs bring together varied stakeholders, in this case from nonprofits, government agencies, tribal governments and consortiums, First Nations, and research and academic institutions.

As we’ve noted about other environmental funders working at the community level, a major question is whether they can be effective in the face of larger political forces through local, inclusive action. Hard-core conservationists like the ACF have little choice but to try. In fact, one powerful byproduct of recent assaults on environmental regulations is that they’re spurring new innovative, collaborative and grassroots efforts—like the ones we see from the Alaska Conservation Foundation.