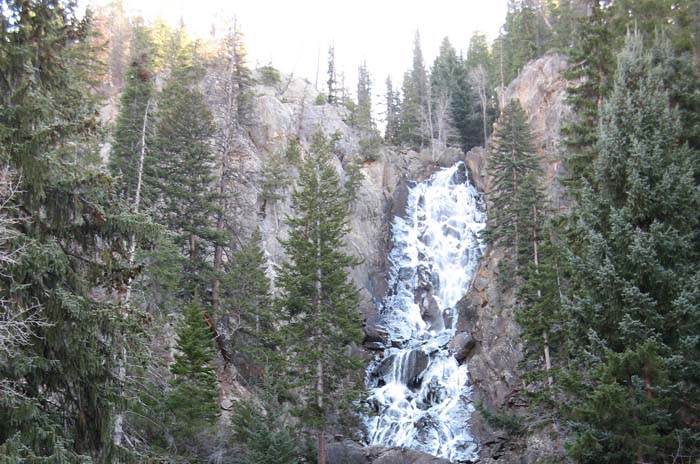 Back in September, I read an article in Angling Trade written by Kirk Deeter. It was in his usual no-nonsense voice with an added pinch of homegrown repartee. He was talking about Simms going camo with their waders. What struck me when I first saw the  camo wader ad weeks prior was, cool, great for duck hunting. But it was a camo waders ad for fishing.

Being alert to ways to scare off trouts was abruptly brought to my attention by my first guide hired in New Zealand, Hughie McDowell, a legend on his home court of Ireland and adopted one in Ngongataha, New Zealand.

There, McDowell took my game apart and remade it in four weeks. It all started before we hit the water – my favorite shirt was yellow, which quickly followed with my “apparent” disregard for in-water stealth, and “a” false cast – one, and it went on from there. [dropcap]S[/dropcap]o Simms just introduced these new waders, and I have to say my first thought was, “Cool, I’d like to get a pair for duck hunting.” But the more I look into it, the more I am buying the notion that camouflage— notably camo designed explicitly for fishing applications, as these Simms waders are—makes more sense than I once thought.

I was a loud Hawaiian shirt-wearing guy right up until I took a trip to New Zealand, where the guides made me unscrew the tractor bars on my wading boots, insisted I used muted fly lines and wore drab olive shirts. They believe it matters, so I started to also.

And for the waterfowl hunter, I don’t know why we even bother with camo waders in the first place. If you’re like me, you hunt from a blind, and if your legs are at all visible, there’s something seriously wrong. I could hunt in clown pants if I wanted to and it wouldn’t matter. In fishing, on the other hand, your legs are actually in the water the parts of your body covered by waders are presumably within the first line of sight for a trout with conical vision. Now… I’ve done quite a bit of informal research with scuba gear watching trout behave, and I’ve spoken with a number of scientists, and they all say that motion, more than color overhead is the factor that spooks the fish. In other words, you can deck out in all the camo you want, from head-to-toe, and if you make 30 false casts over the target fish, you’ll look like a dope and ruin your chances.

But with a stealthy cast and a stealthy approach, the added cover camo might provide certainly cannot hurt, right. I wonder aloud if ten years from now over 50 percent of the waders sold in this country will have some camo factor. I’m starting to drink the Kool-Aid and believing they actually will.