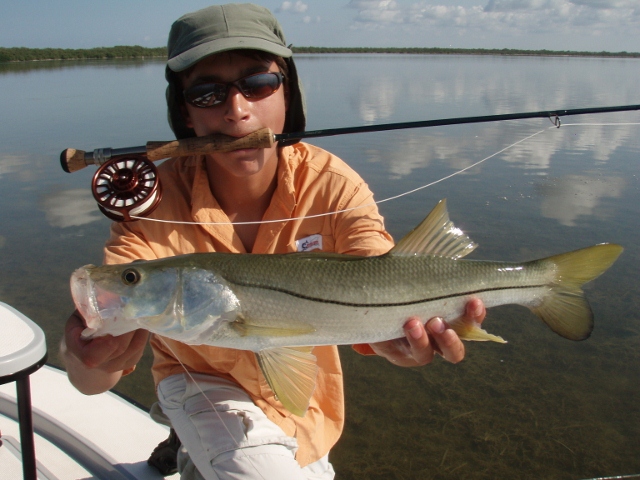 A glimpse of the “preferred’’ future for visitors to Everglades National Park:

• If you want to skipper a motorboat or paddle a kayak, you’d need to take a test first and get a permit. In a third of Florida Bay, you’d need to propel your boat with a push pole or electrical motor only. No sea grass-scarring props would be allowed on shallow flats and banks.

• Crowds could be capped at hot spots like Shark Valley. So call or check that (yet-to-be-developed) Everglades app to see if there’s room for you.

• The last few tourist stops along Tamiami Trail could still be running airboats through the marsh – but only on designated trails in a small slice of marsh.

Those are a few of the big proposals by managers trying to complete the first comprehensive overhaul of park rules and regulations in more than 30 years – a period of massive environmental changes, most not so good, for a 1.5 million-acre park that spans three counties from vast marshes to the fish-rich waters of Florida Bay. Read more here: miamiherald