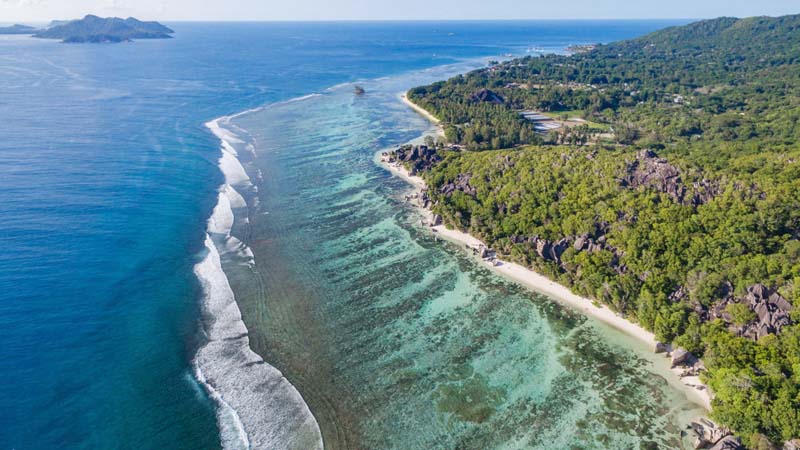 The coast of Baie Sainte Anne, an administrative district of Seychelles. DRONEPICR/FLICKR

The funds for managing and protecting the new marine reserves will come from a so-called debt-for-nature deal, Mongabay reported. That agreement, worked out with the help of The Nature Conservancy, will allow the country to restructure $21.6 million in foreign debt in exchange for protecting its marine resources and enacting climate adaptation measures. 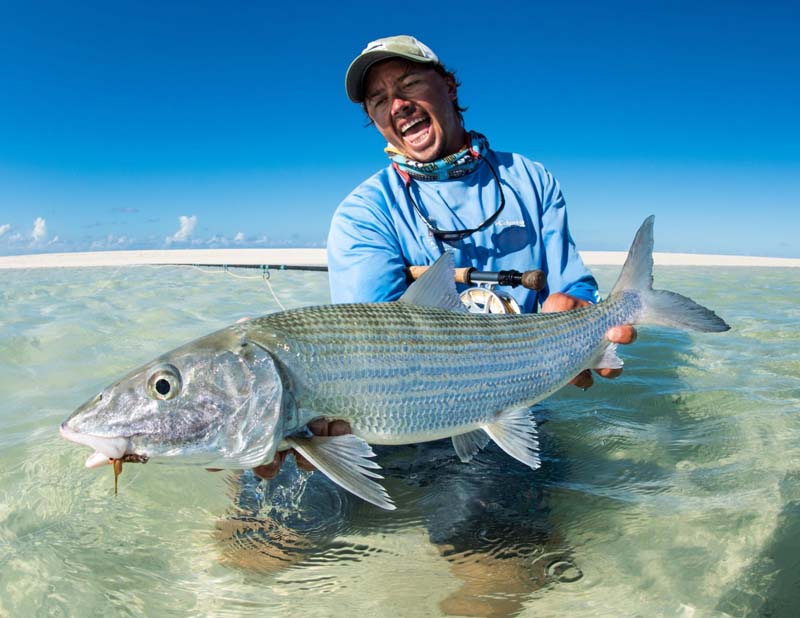