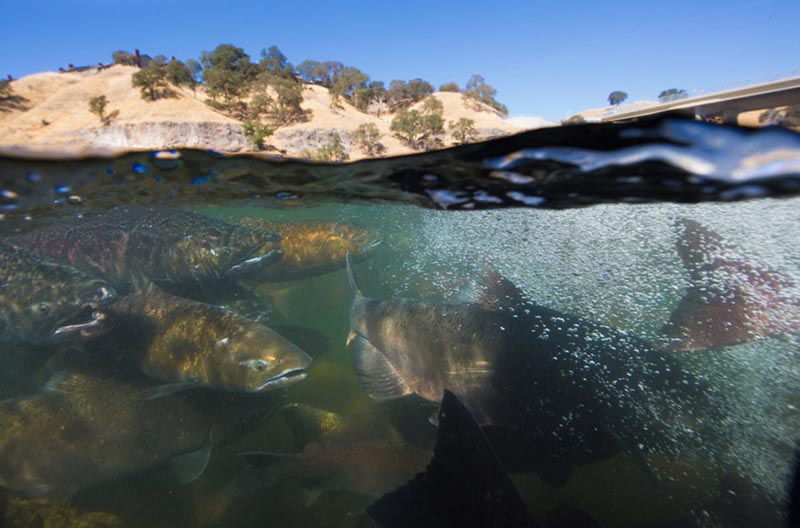 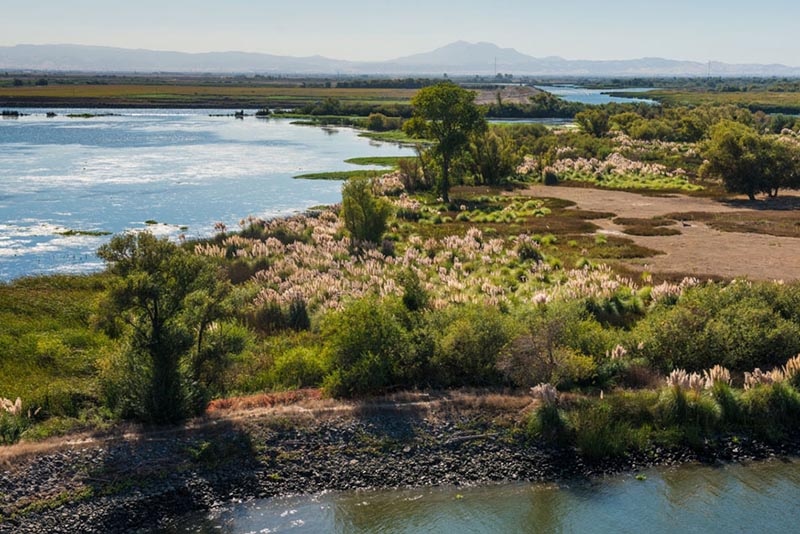 The Center for Watershed Sciences is California’s leading academic institute in water management. As an interdisciplinary research unit of the John Muir Institute of the Environment, the Center combines the talents of biologists, geologists, engineers, economists, legal scholars and others to help understand and solve California’s complex water problems. Chris Austin’s  compilation of photos for University of California, Davis [Center for Watershed Sciences].

Alexandria, Virginia – On May 11, a U.S. Federal Court placed a temporary block on the U.S. Department of the Interior’s water diversion plans that would have placed additional stress on the Sacramento-San Joaquin River Delta and its fisheries.

The California fishing community, including the Golden State Salmon Association (GSSA) among others, filed a motion to force the Trump Administration to comply with the requirements of the 2008/2009 biological opinions, which better protect these imperiled species. 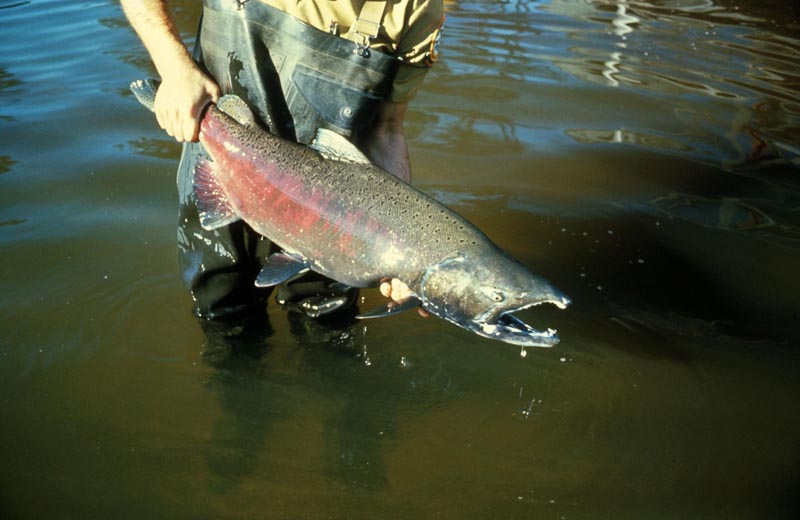 “The American Sportfishing Association (ASA) greatly appreciates the efforts of the California fishing and conservation community to protect the Delta’s fisheries. While there is still a big fight ahead, Monday’s ruling sends a strong signal that these federally mandated protections for fish and wildlife must be followed.” — Danielle Cloutier, ASA’s Pacific Fisheries Policy director.

The Department of the Interior’s plan would allow for expanded water diversions from the Delta by more than half a million-acre feet despite overwhelming scientific evidence that the plan poses a clear and significant threat to federally protected species in California – many of which have already seen declining populations for many years. These protections for threatened and endangered fisheries also benefit the entire Delta ecosystem, including many important recreational fisheries.

In addition to GSSA, the Pacific Coast Federation of Fishermen’s Associations, Defenders of Wildlife, the Natural Resources Defense Council, The Bay Institute and Institute for Fisheries Research have also joined in the ongoing legal battle to protect these natural resources in California.