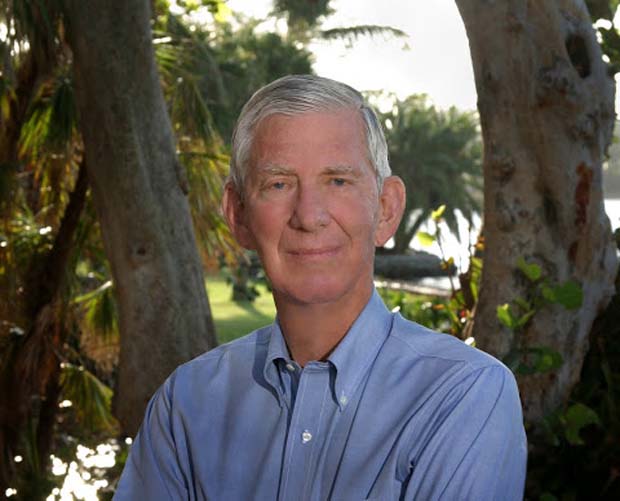 [dropcap]B[/dropcap]illions of gallons of polluted water are flowing into the St. Lucie River, the Indian River Lagoon and the Caloosahatchee Estuary from Lake Okeechobee.

The environmental damage is massive.

Every time a wet event hits Florida, such as the hurricanes of 2004-5, or simply several nontropical thunderstorms such as last October, the lake rises very rapidly 3-4 feet within days — threatening the Hoover Dike and the communities south of the lake.

The U.S. Army Corps of Engineers has no options. They must reduce the water level in the lake in case of another wet hurricane, common even in October like hurricanes Wilma and Isaac.

The Corps has no options because after wet and deadly hurricanes early last century, at the request of the state, the Corps studied the average size of the lake and designed a dike to surround it. The Corps also made a fateful engineering decision to cut off the natural flow way from the lake to the downstream Everglades and dump it more “efficiently” to the east and west estuaries. That decision was made more than 60 years ago and decades of money was spent to build that water management dream of the day. Today, this system is disastrously outdated and it is our turn to rebuild it to meet modern needs.

This is an outline of what needs to be accomplished IF periodic massive drainage into the St. Lucie and Caloosahatchee is to be ended:

A) Far more storage must be constructed north of the lake to prevent high levels in the first place, and far more land must be acquired south of the lake to allow water storage and cleansing so the estuary dumps can be safely redirected to the Everglades and away from the estuaries.

B) Before any southward redirection can be done, the following must occur:

1) A five-mile bridge must be built on the Tamiami Trail to let the huge water flows released from the lake enter the traditional flow ways in the park.

2) The eastern dike in Water Conservation Area 3B must be strengthened to prevent leakage or the area can never be used as it was supposed to be used.

3) The barriers between water conservation areas 3A and 3B must be broken, removed, pierced — whatever term is most accurate and cost effective.

C) Farms and cities everywhere must clean their pollution before they release water to any of our incredibly valuable waterways.

If the state and the federal government don’t embark on a plan that is far more expensive than what we can afford as a state, then the almost too regular discharge of billions of gallons of polluted water will haunt us long into the future.

These are tall orders, but think for a moment before we continue to rail against the Corps’ decision to lower Lake Okeechobee to protect the integrity of the Hoover Dike.

The governor’s reduction in the ability of the South Florida Water Management District to pay for much more than operating costs does not help.

Everything on my “must do list” represents one week of the Afghanistan War expenses.

Our congressional delegation has significant power in Congress. Our governor and the Florida commissioner of agriculture are very persuasive with our Legislature even in times of recession.

Despite the need to reduce the incredible national deficit, don’t you think man-made disasters like those threatening our rivers and the Everglades ecosystem are worthy of national and state investments?

Nathaniel Pryor Reed started his career in the family real estate and hotel business in Florida from which his concern for the environment steered him in public life.  He has served six Florida governors and two presidents in many positions, including terms as chairman of the Florida Department of Air and Water Pollution Control, and Assistant Secretary of the U.S. Department of the Interior for Fish, Wildlife and Parks.  Beyond his government service, he helped found 1000 Friends of Florida and has served as both president and chairman of the board of the organization.  He currently or has served on the boards of the Atlantic Salmon Federation, Natural Resources Defense Council, National Geographic Society, Yellowstone National Park, Everglades Foundation and Hope Rural School.