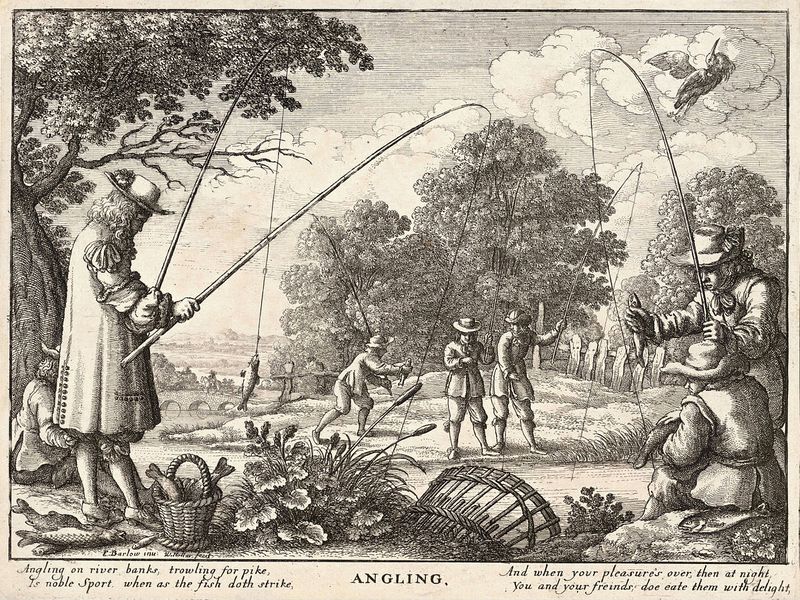 Conversations: Common flies some anglers say they must have for trout 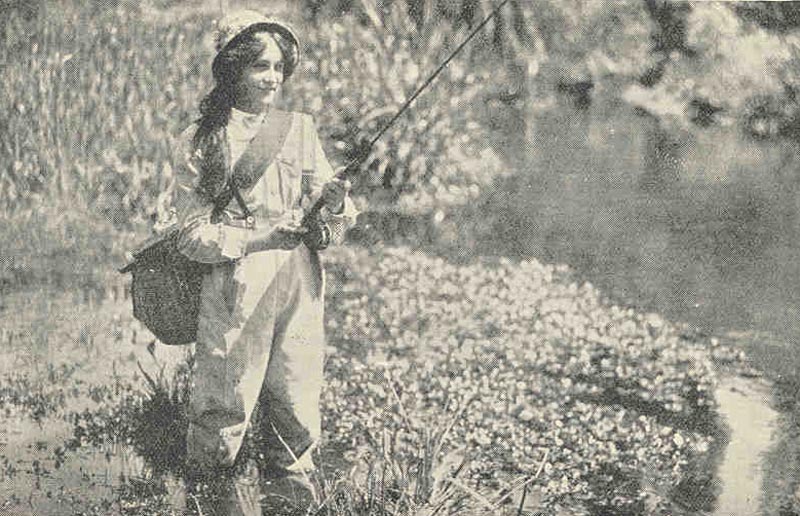 Sofia is unhesitating when asked about flies she prefers for trout 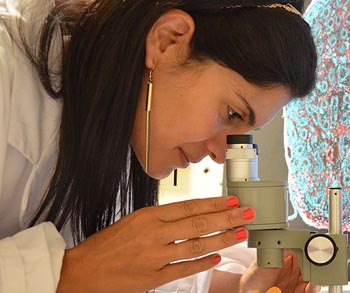 Sofia Lindstrom Beskuren, Ph.D., is an ichthyologist visiting from Denmark on an exchange teaching-professor program and, as an avid fly fisher, has become familiar with the Southeast’s fisheries – adopting favorite flies.

Her husband, Henrik, is also an accomplished fly fisher and known in Scandanavian and European fly fishing show circles as featured fly tyer. He says that he and Sofia met at a fly fishing show in Germany when she was beginning her fly fishing interests – adding she approaches fly fishing in her comfort zone as a researcher so, nothing about it is glossed over.

Sofia only carries a few flies on her person, no matter where she fishes. Here, in the Southeastern U. S. visiting as a newbie, she stayed with her preference of only fishing a few fly types. It’s a trove of flies that almost matches my preferences except for my fascination with streamers and wet flies.

Sofia says that over time she’s become convinced that perfectly tied imitations; flies tied matching coloration, size, antennae, and legs are less likely to get a take than a Woolly Bugger. The trout sees something different with a bugger and it’s an attraction. A ‘whatever’ that does look somewhat like a ‘this or that’ and does act like food… if swum correctly.

“At first I insisted Henrik make me perfect replicas, but he was against that and was always out fishing me with ‘junk.’ I secretly thought it was his skill that caused the lopsided result, but I came to know differently. In many cases, it looks somewhat like ‘this and that.’ Thus, more attractive to the bite from game fish.”

The other flies were Pheasant Tail, Adams Dry Fly, and of course, Wooly Bugger  – you can see them on YouTube. Sofia and Henrik never zeroed in on a particular “tyer” except Martin. Sofia added she’s working on her husband to do a video. They promised they’d alert me if he makes the video.

Here’s the two Martin videos to watch from her “must have” list: