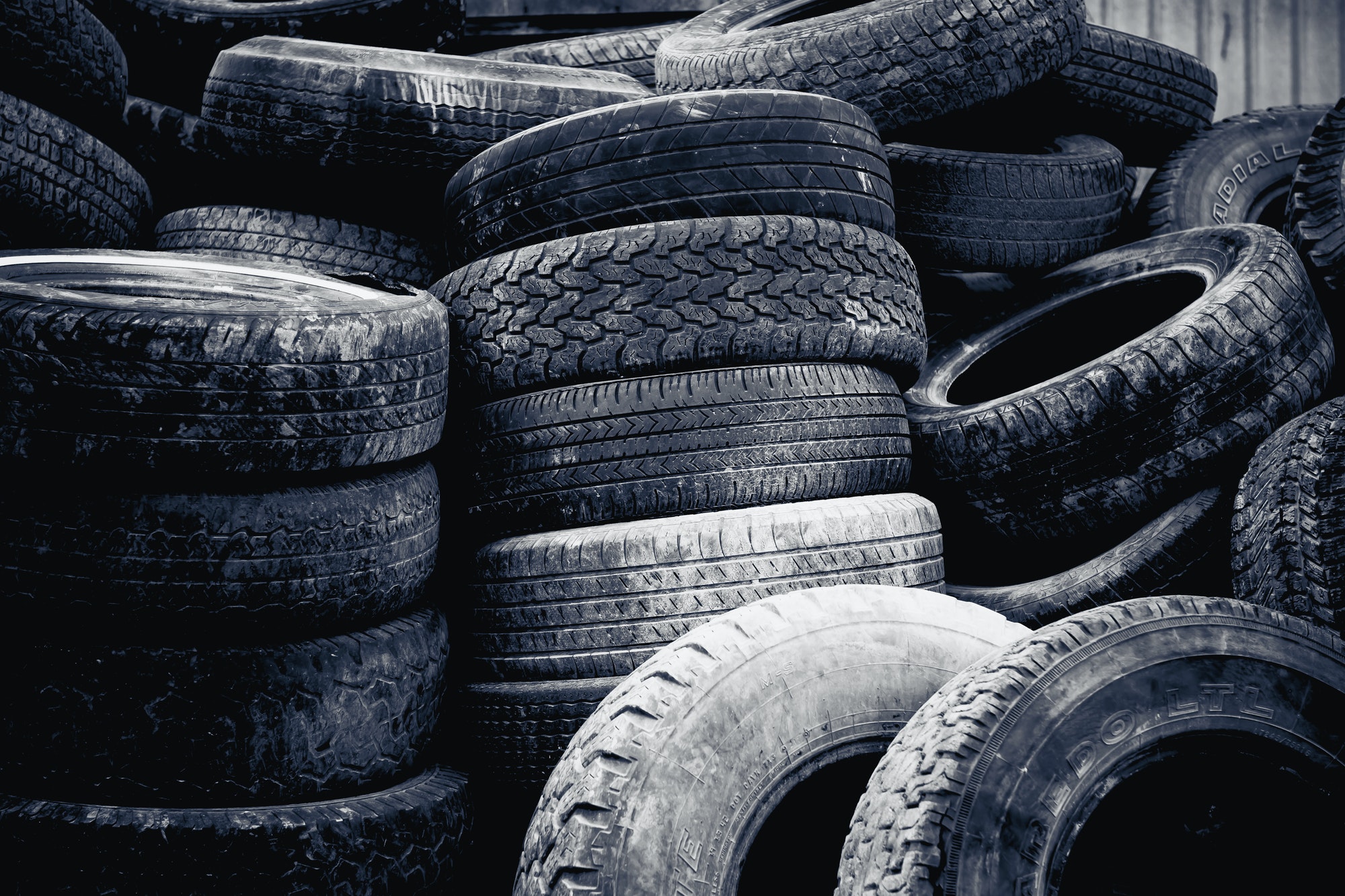 Death by tires. Actually, there’s a valuable plus in the science of why

Worn-out tires become part of public and private playground apparatus’ and ground cushioning, and recently discovered they’re killing salmon and other fish. They are lethal when leached into the water from distant runoffs. 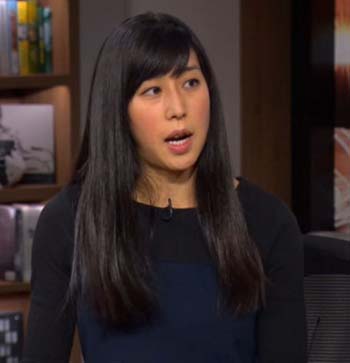 Rosanna Xia is an environment reporter for the Los Angeles Times. She covers the coast and has written about sea level rise, toxic dumping and endangered species in the deep ocean. Her stories connect science and policy and have led to new laws and regulations. She was a Pulitzer Prize finalist in 2020 for explanatory reporting and holds a degree in quantitative economics from Tufts University.

When officials in Seattle spent millions of dollars restoring the creeks along Puget Sound — tending to the vegetation, making the stream beds less muddy, building better homes for fish — they were thrilled to see coho salmon reappear.

But when it rained, more than half, sometimes all, of the coho in a creek would suffer a sudden death.

These mysterious die-offs — an alarming phenomenon that has been reported from Northern California to British Columbia — have stumped biologists and toxicologists for decades. Numerous tests ruled out pesticides, disease and other possible causes, such as hot temperatures and low dissolved oxygen.

Now, after 20 years of investigation, researchers in Washington state, San Francisco and Los Angeles say they have found the culprit: a very poisonous yet little-known chemical related to a preservative used in car tires.

“We pretty much figured out that anywhere there’s a road and people are driving their car, little bits of tire end up coming off your tire and end up in the stormwater that flows off that road,” said Ed Kolodziej, an environmental engineer and chemist at the University of Washington (Tacoma/Seattle), whose lab led a study that was published Thursday in the journal Science. “We were able to get all the way down to this one highly toxic chemical — something that kills large fish quickly and we think is probably found on every single busy road in the world.”

Fresh from the sea Coho (Silver) Salmon (Oncorhynchus kisutch). The favorite among serious fly fishers of the Pacific salmons because of its athleticism and propensity for acrobatics. Illustration by world-renowned watercolorist, Thom Glace.

The scientists in Washington state spent years studying dozens of streams — looking for patterns and comparing samples from pristine creeks, to those in more urban areas. They narrowed the culprit down to stormwater, then to creeks that were near busier roads, and finally to the wear and tear of car tires.

Researchers then soaked tire bits in room temperature water for about 24 hours. As many as 1,500 to 2,800 chemicals would leach out and, using high-resolution mass spectrometry, the team methodically identified and analyzed these compounds.