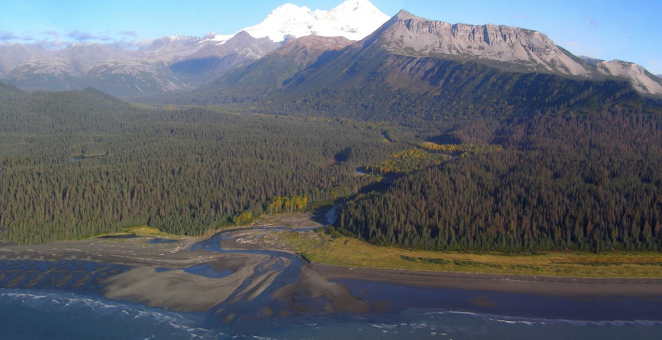 By Andrew January 30, 2018 No Comments
By Timothy Puko for WSJ

[dropcap]T[/dropcap]he U.S. Environmental Protection Agency is maintaining restrictions on the Pebble Mine in southwest Alaska, an unexpected reversal of what had been strong Trump administration support for one of the world’s biggest mining projects.

The administration had taken steps last summer to withdraw restrictions —advanced by Mr. Trump’s Democratic predecessor—on development of the site. Friday’s decision suspends that withdrawal, putting in limbo a permitting process that developers had been hoping would get fast-tracked under a GOP administration that has emphasized the need to help mining, drilling and manufacturing operations. Bristol Bay is a mecca of natural splendor.

The EPA has decided, for now, to agree with a decision by former President Barack Obama’s administration that a major wild salmon spawning area—and the Native Alaskan communities that depend on them—merit special protection from the development.

“Any mining projects in the region likely pose a risk to the abundant natural resources that exist there,” EPA Administrator Scott Pruitt said in a statement. “Until we know the full extent of that risk, those natural resources and world-class fisheries deserve the utmost protection.”