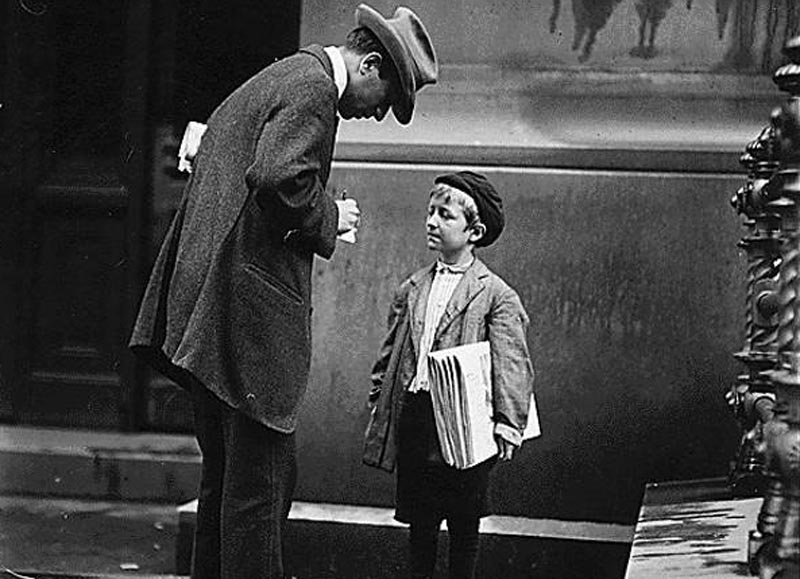 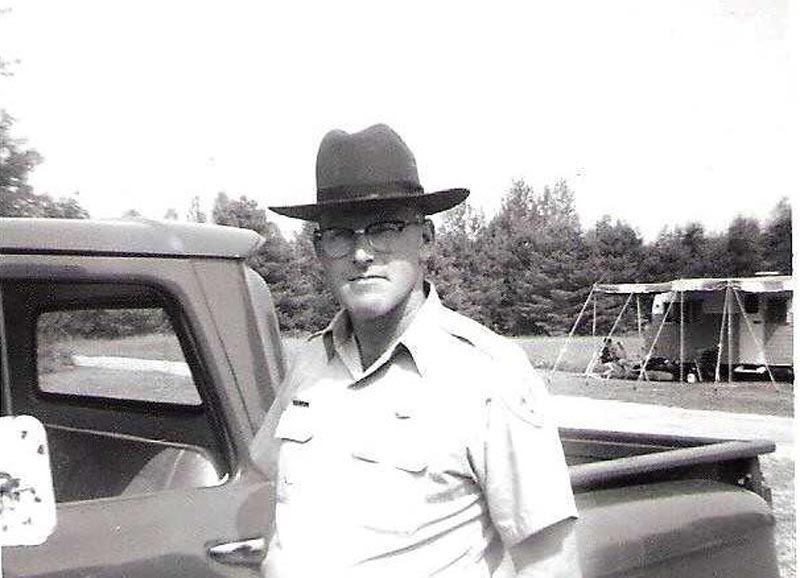 I was 12 when my family moved into the lodge on the western shore of Umsaskis Lake. The lodge set up on a high bank overlooking the lake. My siblings and I would spend the next five summers exploring the outdoors there. As long as Mama had a general idea of where we were, we were allowed to be free-range kids. We did a fair amount of canoeing, berry-picking and hiking, but most of my free time in the out of doors was spent swimming and fishing off the dock in front of the lodge. We could swim or we could fish, but never at the same time. I now realize that Mama didn’t want to be digging fish hooks out of my younger brothers.

In the first couple of summers, I would worm-dunk with a spinning rod. We caught buckets of chubs and snagged an occasional brookie. There would be lots of cheering when we caught a trout. We really didn’t care what we caught. We just loved to fish.

Once in a while, I was asked to accompany my dad, Myrle Scott, on an excursion — usually to Ashland to pick up park supplies, buy groceries. There was also lots of waiting because at the same time, he made phone calls to the Augusta office from a payphone. But being Dad’s helper for the day had its reward of eating lunch in a restaurant!

Last month, a federal judge invalidated the Trump administration’s plan to open up 1.8 million acres of the Tongass — America’s largest national forest — to destructive logging, in what would have been the largest timber sale on public land in 30 years. Photo credit Ngo for Greenpeace.

A win for the Tongass National Forest!

This is a massive step forward for wildlife, climate, and all people’s voices. The Tongass is among the world’s best carbon sinks, and is one of the largest unfragmented ecosystems in the US. The logging of old growth trees and the building of miles and miles of new roads deep into this forest is not only harmful for Archipelago wolves, Grizzly Bears and bald eagles, but it is also a disaster for our climate.

We want to thank the coalition of conservation groups who took the current administration to court to keep our environmental laws strong and precious forests intact.2 We also want to thank you, along with more than 100,000 Greenpeace activists in 2020 alone, who have submitted public comments to the US Forest Service to stop destruction in the Tongass.

The fight isn’t over, but thanks to people like you, the pressure to protect this vital forest has been impossible to ignore. And as a people-powered organization, we literally couldn’t do what we do without you. That’s why I’m asking you to take the next step and chip in today to fund all our campaigns for the forests, oceans and climate, and all the life that depends on them. 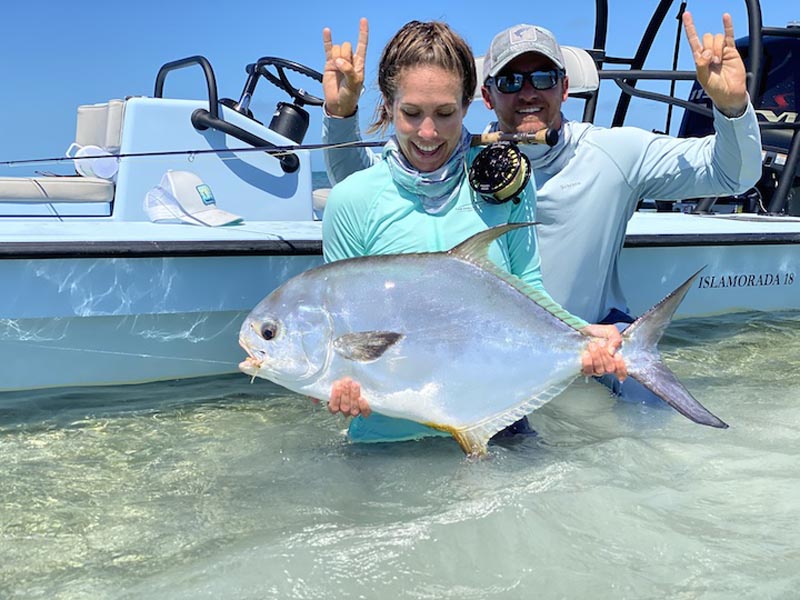 A Florida angler’s catch of a massive permit could shatter a world record that has stood for 21 years.

Kathryn Vallilee, while fly fishing recently off Key West, landed a 21-pound permit on 6-pound tippet. If her line-class record application is approved she she will have broken the existing record – set in 1999 – by more than 11 pounds.

“The fight for me was so tense because I knew this fish was the one,” Vallilee, who was fishing with Capt. Brandon Cyr, told For The Win Outdoors. “And I think my focus on fighting it was what makes that memory so vivid. When Brandon got the fish in the net, I just felt a wave of relief wash over me.”

The International Game Fish Assn. announced Vallilee’s March 22 catch this month via Twitter and the angler, who already holds the line-class record for 4-pound tippet, expects her record to be approved in the coming weeks. 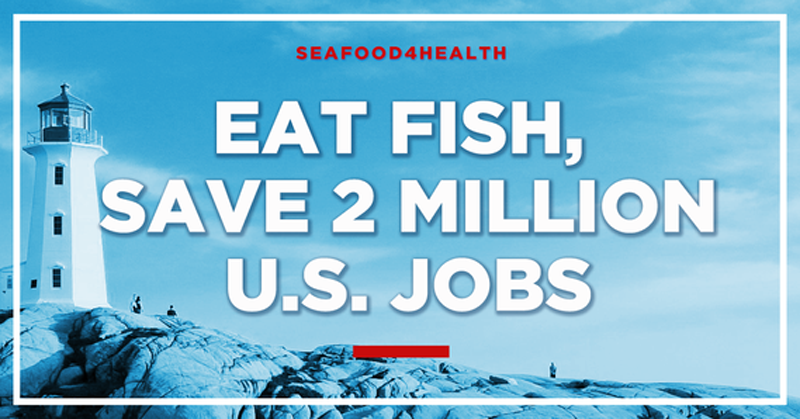 NOAA Fisheries is proud to support Eat Seafood, America!, a collaborative effort of the Seafood4Health Action Coalition. Watch this space each week for information about your favorite seafood, suggestions on how to purchase, prepare, and store it, stories about the men and women who bring it to your table, and more! Join the conversation by following #EatSeafoodAmerica on your favorite social media platform.