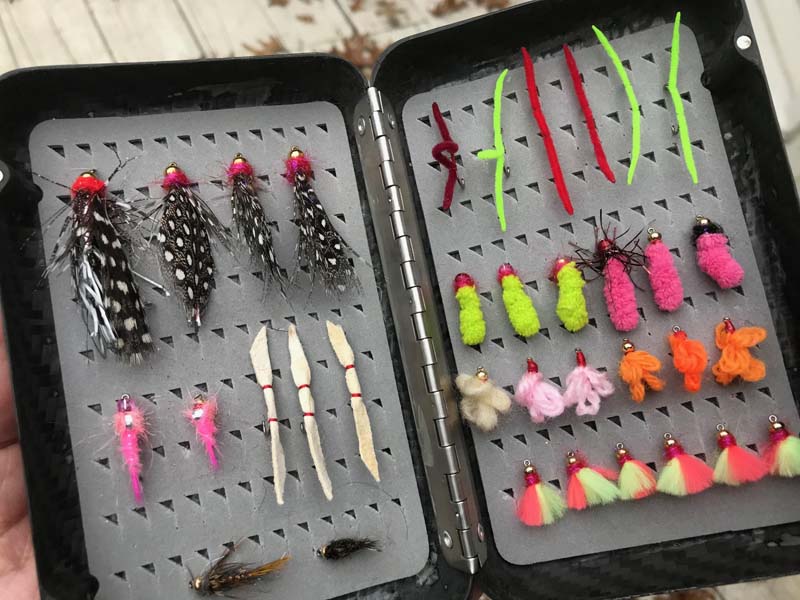 Selecting the proper thread could be easier than you think

Size 6/0 is the most common tying thread: nymphs, freshwater streamers, beefier dry flies, and smaller saltwater patterns. This thread is stronger than size 8/0 so you can apply more tension when lashing materials to hooks. 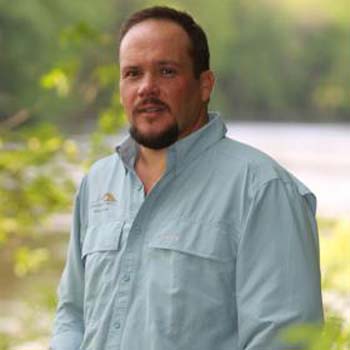 There is a lot of good information about fly tying out there. Between books, magazines, and the Internet, there is no shortage of adequate instruction and advice on almost all aspects of fly tying. Except for the apparent stepchild of fly tying: thread. Much of what’s been written about this important tool is false or misleading.

Note that I used the word “tool” rather than material. In my mind, thread is a tool chosen to perform a specific task. I own no less than 1,000 spools of thread in a huge range of sizes, colors, and configurations, and while every one of them is good for something, none are good for everything. A large selection lets me choose the right tool for the job in every instance. You don’t need 1,000 spools of thread, but hopefully I can help clear up the details of why threads are different, and what those differences mean to you.

Before I get started on thread differences, let’s talk wax. Almost all tying thread comes from the factory waxed, and if you want unwaxed thread you’ll have to use silk, GSP, Kevlar, or a specialty thread like unwaxed 3/0 Danville’s Monocord. Waxed thread is not a substitute for dubbing wax, and is applied to the thread in the manufacturing process merely to keep the thread from fraying and unwinding wildly when it breaks. 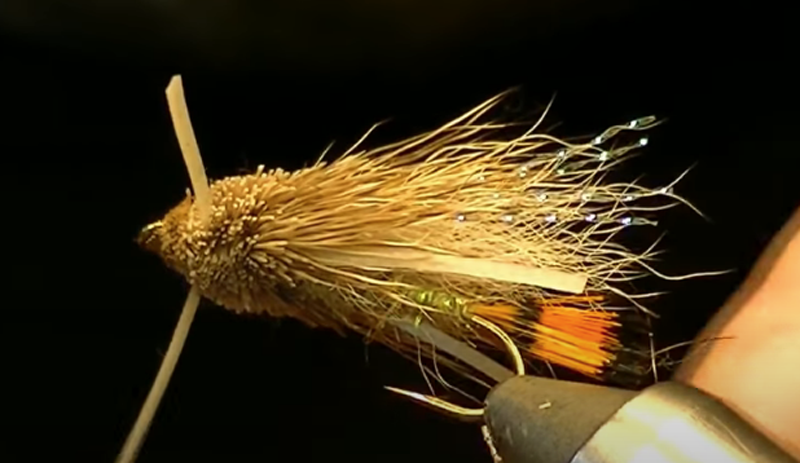 Size is another major source of confusion for many consumers. Historically, fly-tying thread was sized using the archaic aught system that came originally from sizing silk surgical sutures, and is still used today for that purpose. Using a zero as a baseline and additional zeros to denote smaller sizes, the aught number described relative size based on a range of diameters and worked nicely in an age of organic materials where exactness was not always possible. Many tying threads are still measured this way today, as an example, 000000 or 6/0 (six aught) being smaller than 000 or 3/0 (three aught) thread.

Both of these types of threads have advantages when it comes to tying, but overall, single-strand threads are easier to use especially for the novice tier.  While multi-strand thread generally lies flatter on the hook shank (smoother appearance) than single-strand thread, the fraying or breaking strength of this fiber makes it harder to work with. As you wrap multi-strand threads, they can fray (by hitting the hook point or having too much pressure) or separate causing the person tying to go back and correct the wraps. You can spin this thread to keep it tight but it is another chore that the tier has to remember.

The Danville Chenille Company used this system for tying thread for 50 years with no issues, but in the 1990s, UNI Products entered the tying market. While UNI also used the aught system to distinguish its larger and smaller threads, the company used a different baseline diameter, and that’s where everything went to hell. Using the aught system, tiers assumed that the new 8/0 UNI-Thread was smaller than 6/0 Danville’s. And 6/0 UNI-Thread seemed much stronger than 6/0 Danville’s. Despite the numbers on the spool, those comparisons weren’t fair because the two threads aren’t the same size at all. 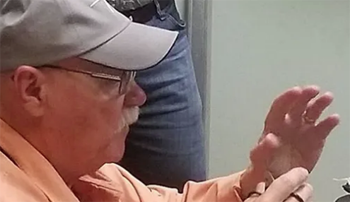 Bob Clouser in his fly shop.

Wapsi Fly Company moved away from the confusing and archaic aught system when it introduced UTC Ultra Thread, and used the thread industry denier standard of measurement. Denier is the weight, in grams, of 9,000 meters of thread. It’s a physical actual weight for a length of thread. It says nothing of the thread configuration, material, or strength. UTC Ultra Thread comes in 70, 140, 210, and 280 deniers, and simplified thread sizing to a significant degree. It’s pretty simple math to figure out . . .