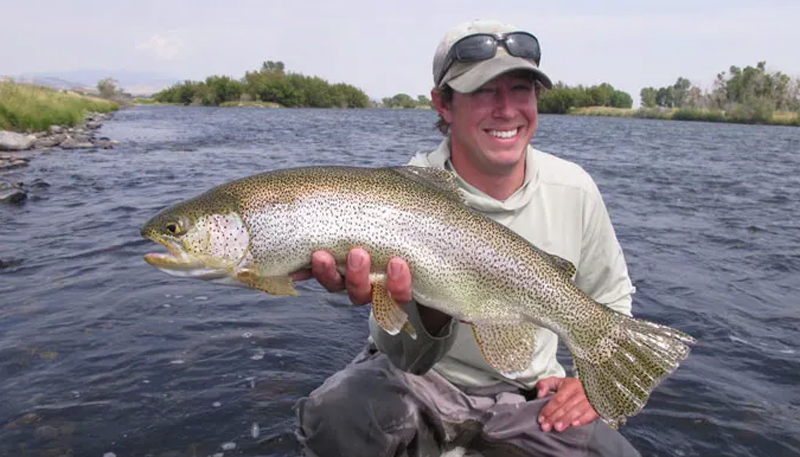 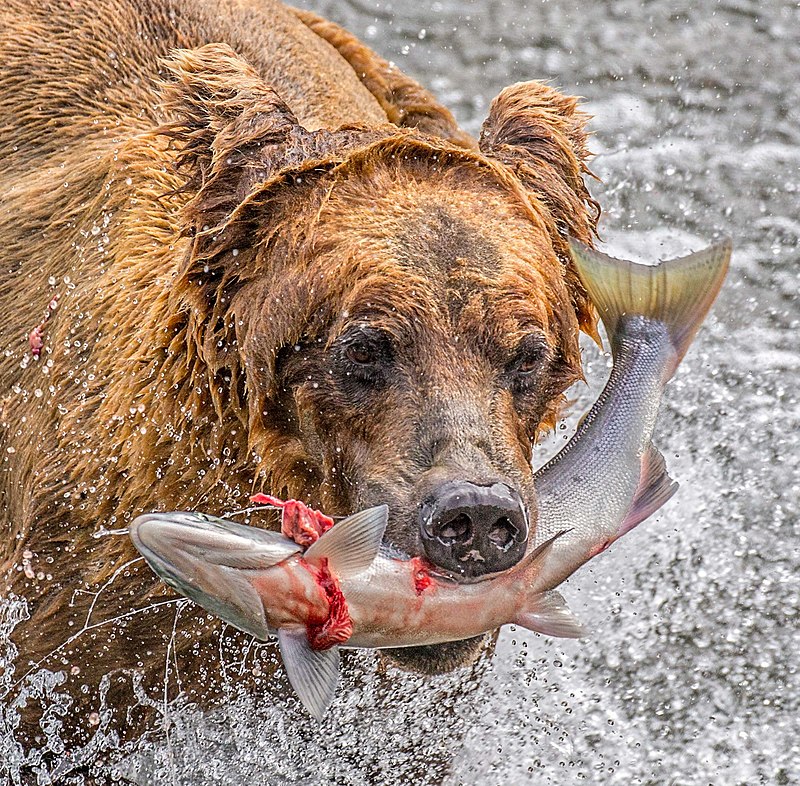 This week, a bipartisan group senators – a majority of the U.S. Senate passed the Great American Outdoors Act. That means they fully funded the Land and Water Conservation Fund (LWCF) and set in motion the long overdue restoration of our national parks and other public lands in every state – helping address the backlog of maintenance needs.

Passing this bill would be as historic for conservation and outdoor recreation as the original passage of LWCF 56 years ago.

These are places of respite, and places that we can all go to celebrate our history, our culture, our challenges and our triumphs.

They are places I go with my grandchildren now to help them understand what a gift we have in our public lands, and I’m glad to see our nation has decided to preserve that gift for future generations.” — Nature Conservancy’s Interim CEO Sally Jewell

The Great American Outdoors Act combined two previous bills that each had strong bipartisan support from more than half of Congress. The first would provide full and permanent funding of $900 million each year for LWCF, the amount it is authorized to receive from offshore oil and gas revenues – not tax dollars. 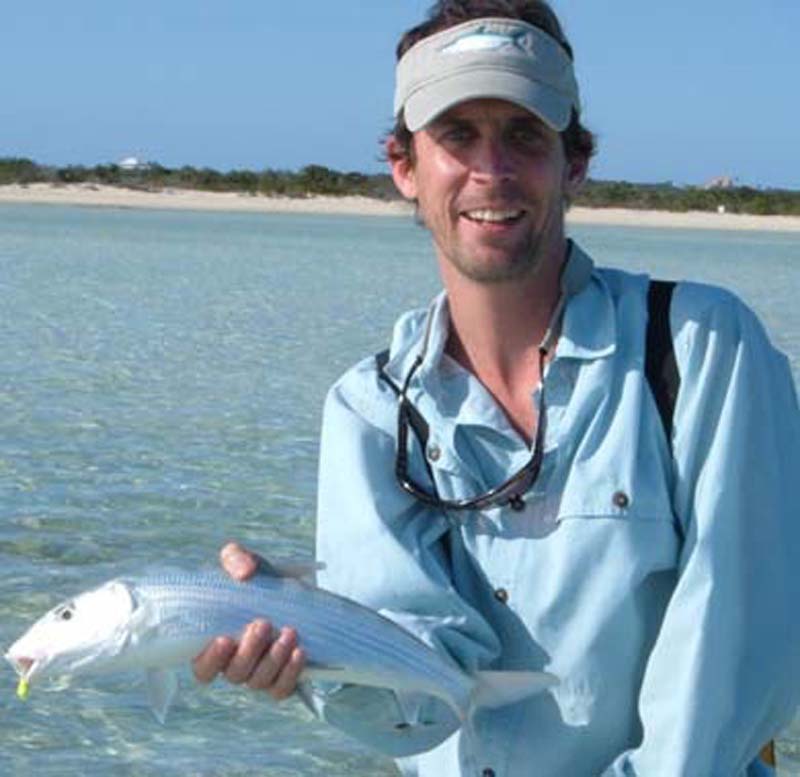 It has been used for more than 50 years to protect places in every state in the nation ranging from national parks to historic battlefields to local ballfields. The second, the Restore Our Parks Act, would invest $1.9 billion annually for the next five years in deferred maintenance for lands managed by the National Park Service, USDA Forest Service, U.S. Fish & Wildlife Service, Bureau of Land Management and Bureau of Indian Education.

WASHINGTON — The Senate has approved a bipartisan bill that would spend nearly $3 billion on conservation projects, outdoor recreation and maintenance of national parks and other public lands, a measure supporters say would be the most significant conservation legislation enacted in nearly half a century.

The 73-25 vote on Wednesday sends the Great American Outdoors Act to the House, where approval is expected. The bill would spend about $900 million a year — double current spending — on the popular Land and Water Conservation Fund, and another $1.9 billion per year on improvements at national parks, forests, wildlife refuges and rangelands.

Public lands hold a unique place in the life of every state in America — from their natural beauty to their use for recreation to their pivotal roles in local economies.’  — Senate Majority Leader Mitch McConnnell, R-Ky.

The Senate vote will “ensure this inheritance will stand the test of time for generations of Americans yet to come,” McConnell said, urging the House to pass it quickly.

Sen. Cory Gardner, R-Colo., one of the bill’s chief sponsors, said the bill will create at least 100,000 jobs, while restoring national parks and repairing trails and forest systems.

Image courtesy of Hooked Outfitting. Book your next trip to Yellowstone National Park.

Those measures are especially needed now, when communities surrounded by public lands have high unemployment rates because of shutdowns caused by the coronavirus pandemic, Gardner said. “This is an economic and jobs package as much as it is a conservation package,” he said, adding that Americans who have been shut in by the pandemic ”are ready to get into the great outdoors.’’

Sen. Steven Daines, R-Mont., who has pushed for the bill with Gardner, said it “will help protect public access to our public lands and supports our national parks. It preserves and protects our Montana outdoor way of life.”

Gardner and Daines are among the Senate’s most vulnerable incumbents, and each represents a state where the outdoor economy and tourism at sites such as Rocky Mountain and Yellowstone national parks play an outsize role.

The lawmakers persuaded President Donald Trump to support the bill at a White House meeting this year, even though Trump repeatedly tried to slash spending for the federal Land and Water Conservation Fund in his budget proposals. Trump has tweeted in favor of the lands bill, saying it “will be HISTORIC for our beautiful public lands.”

Sen. Martin Heinrich, D-N.M., said permanently and fully funding the program “will be a monumental victory for conservation and the places where we all get outside.” He cited studies showing that each dollar spent by the fund creates an additional four dollars in economic value.

Visitors cannot enjoy national parks such as Yellowstone and Yosemite “if the bathrooms don’t work, if the trails and campgrounds aren’t open, or if the roads are in disrepair,” Heinrich said. “These places that we all cherish deserve better.” 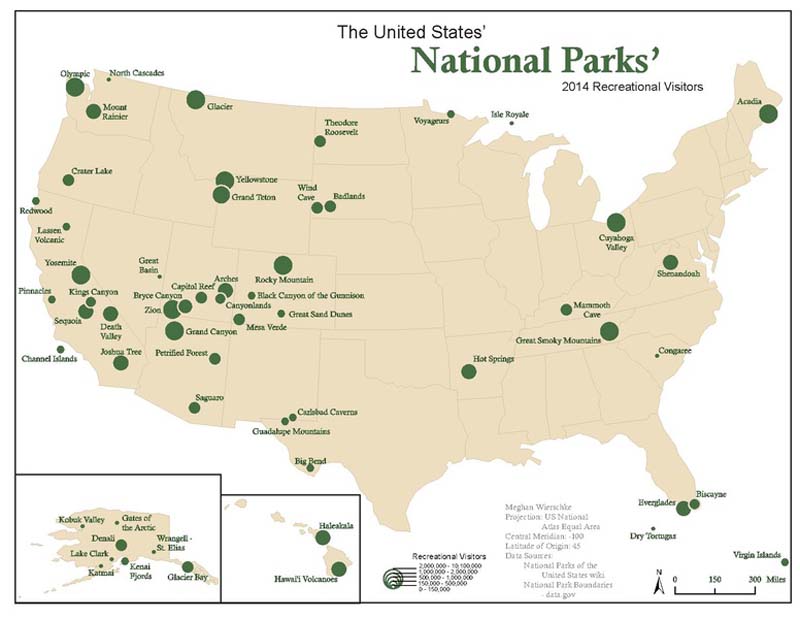 The bill’s opponents, mostly Republicans, sounded a similar note as they complained that it would not eliminate an estimated $20 billion maintenance backlog on 640 million acres of federally owned lands. The bill authorizes $9.5 billion for maintenance over five years.

We may credited a ‘new coalition’ of lawmakers from both parties who support conservation and public lands. — Sen. Maria Cantwell, D-Washington.

“The problem is, in the sixth year we’ll still have a maintenance backlog,” said Sen. James Lankford, R-Okla. ”We’ll still have issues, and there’s still not a plan to pay for” the remaining work.

“We need to be better managers of our land, but we’re managing our land by not managing our debt and not making the hard decisions that people have to make,” Lankford said.

Sen. Rob Portman, R-Ohio, said the bill would lower maintenance costs in the long term by paying for needed work now. “Think about your own home. If you don’t fix the leaking roof you have all of these other problems,” he said. ”We can do a better job in stewardship.”