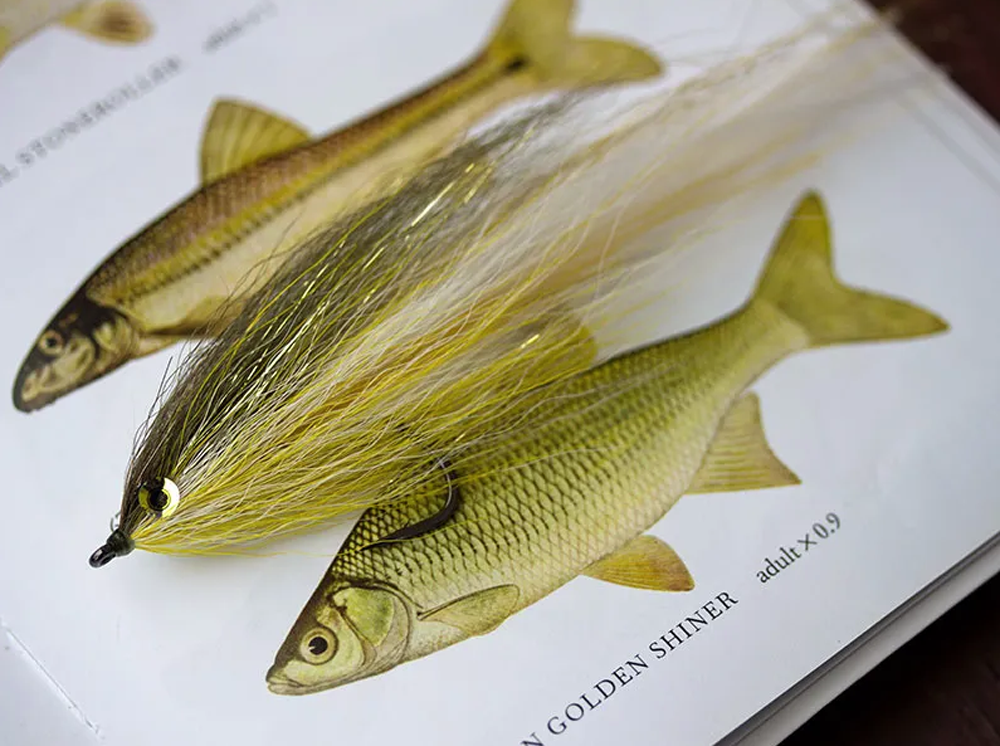 In some quarters the Parachute Adams is the top dry 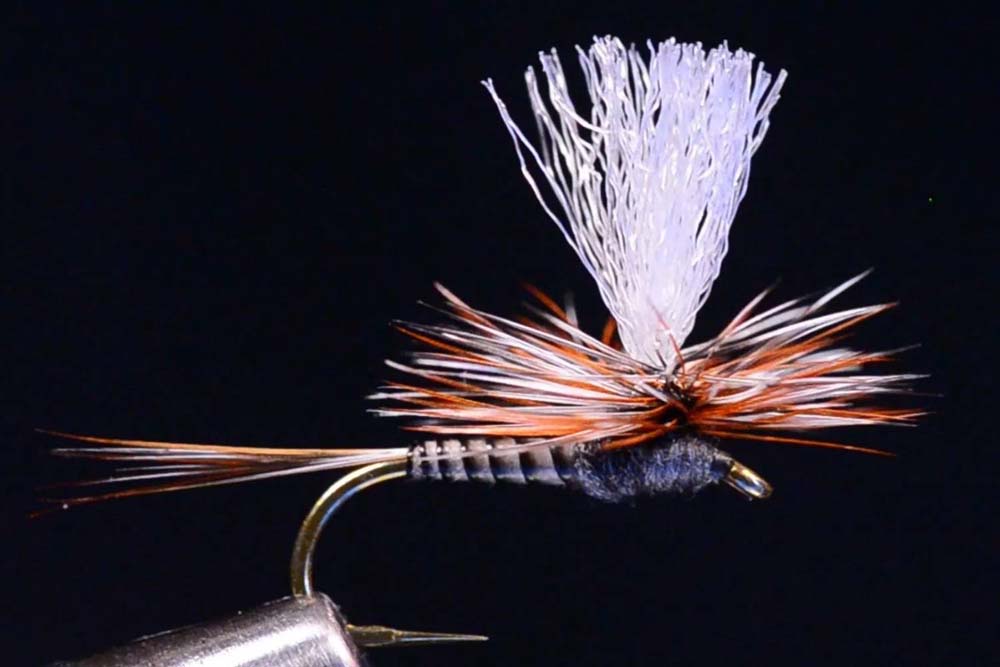 About one of the best dries of all time, the Parachute Adams

Fly fishing Alaska, Cordes Snyder, my recently departed friend of over 50 years, defied conventional wisdom and fished traditional dries in late July in Alaska in the 1980s. He said the Adams Parachute Dry Fly was easily the most productive.

Cordes used extra-fine hooks in #10, #12, and #14 and said he lost more rainbows than he landed because Alaskan bows are not sippers, and they are powerful when they notice being hooked – the bows never quit hitting during his trips.

The fly’s origin is reportedly the genius of a Michigan fly tyer Leonard Halladay, who conceived the Adams as a general mayfly imitation. It was first said to be launched on the Boardman River near Traverse City, Michigan, by Ohio attorney Charles F. Adams, Halladay’s friend.

The Adams’ are almost endlessly variant able – create greater visibility in rough water. Other variations include spentwings, downwings, females tied with a yellow body tag resembling an egg sac, hairwings, and different tailing material such as elk, deer or moose.