Looking for seasonal king salmon and discovering a season of rainbows

Alaska looking back, and how it can change your perspective

Initially, we all clung to the idea of fishing Alaska once a year, which for all of us was about catching Chinook salmon [Oncorhynchus tshawytscha]. Of the five Pacific salmons tshawytscha were the earliest arrivals, starting in the Alaskan spring. We opened the season for King Salmon Lodge [KSL] for a couple of years in a row. It was also early in KSL’s life, predating its current owner Matt Norman who has operated it for over 30 years.

Early on, it was a rough-hewn lodge run by a rough-hewn individual who bought it out from the original Seattle-based owner/partner. At least that’s what I recall being told.

Chinook is derived from the Chinookan peoples who also had other translatable vernacular names for the king salmon: Quinnat salmon, spring salmon, chrome hog, Blackmouth, and Tyee salmon.

Over time, fly fishing Alaska paired down to a couple of us going at least twice a year with only one additional stay at KSL. Our focus drifted to native rainbows [Oncorhynchus mykiss – steelhead Rainbow / Steelhead Trout, 42lb 3oz)] with the chance dollies welcomed [Dolly Varden – Salvelinus malma (20lb 14oz, Wulik River, AK)].

We focused on Alaskan trout because they were wild, aggressive, and like big ass bonefish on a flats run, determined – shot from a canon. Our outings became riverine camping adventures throughout the Alaskan season. We were outliers in a drift boat like skiff moving to new canvas tent encampments almost everyday. Once personally, getting weathered in late in October on the Tsui River located 100 miles southeast of Cordova, Alaska.

All of these outdoor adventures were in pursuit of rainbows included getting attacked by an eagle [a serious encounter], falling in fast water and tumbling almost a football field, walking right up on a young brown bear, and several other errors of in-the-wilds judgments by city slickers. 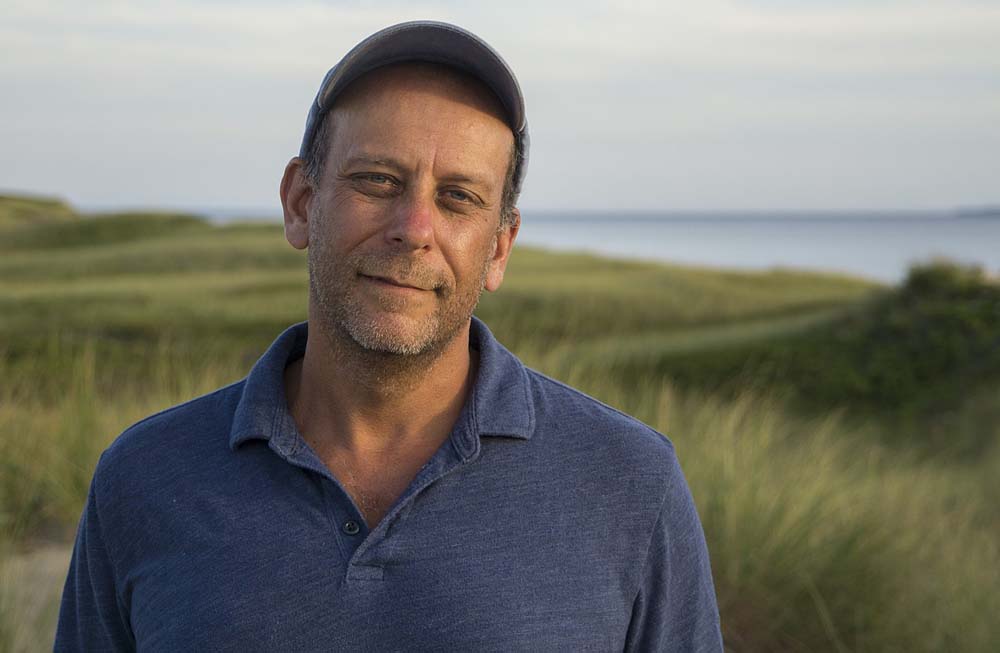 Paul Greenberg is the New York Times bestselling author of Four Fish and five other books. A Pew Fellow in Marine Conservation and the Writer-in-Residence at the Safina Center, Greenberg produces, to his knowledge, the only wine grown in downtown Manhattan.

Why just rainbows in Alaska?

In Alaska, the rainbow trout in its rarest form — completely wild. Not dull in color with frayed fins and a faded pinkish stripe down its center. ‘… these wild fish have a sharp, articulated profile, and their red racing stripe pulses crimson. And unlike in the East, where rainbows are regularly stocked into streams for sport and then caught the next day by eager fishermen, these wild rainbows are the rarest of prizes and often illegal to kill.

But there is one aspect of the wild Alaska rainbow that I find amusing, especially in light of all the refined, expensive fly-fishing gear that gets flung at them during the summer season: wild rainbow trout in Alaska are often scavengers. At this high, Alaska rivers are remarkably poor in nutrients, and they depend on salmon to ferry nutrients from the sea back to the land. Rainbow trout are equally dependent on the salmon. And so when salmon come into the river, spawn and start to fall apart as they die, they become prey to the rainbow trout.

Bits of flesh falling off their bodies float into the river, and rainbows are waiting to scarf it down. Indeed, one of the most popular patterns for catching an Alaska rainbow is a “flesh fly” styled to look like a piece of rotting salmon flesh.

Whether you find all this ignoble of a fish so highly esteemed is beside the point. In the rivers that feed into Bristol Bay, Alaska, we have a fully intact ecosystem where salmon, rainbow trout, grayling, grizzlies, and humans all interact. Some of us interact with this system for the fantastic sport of the leaping rainbow trout. Others interact with it to harvest tens of millions of pounds of sockeye salmon — among the highest Omega-3-rich foods in the world. All of this feeds the stomach and nourishes the soul.  — Paul Greenberg

How many Americans, given a choice, would trade all of Alaska’s sockeye salmon runs away for an open-pit copper and gold mine? 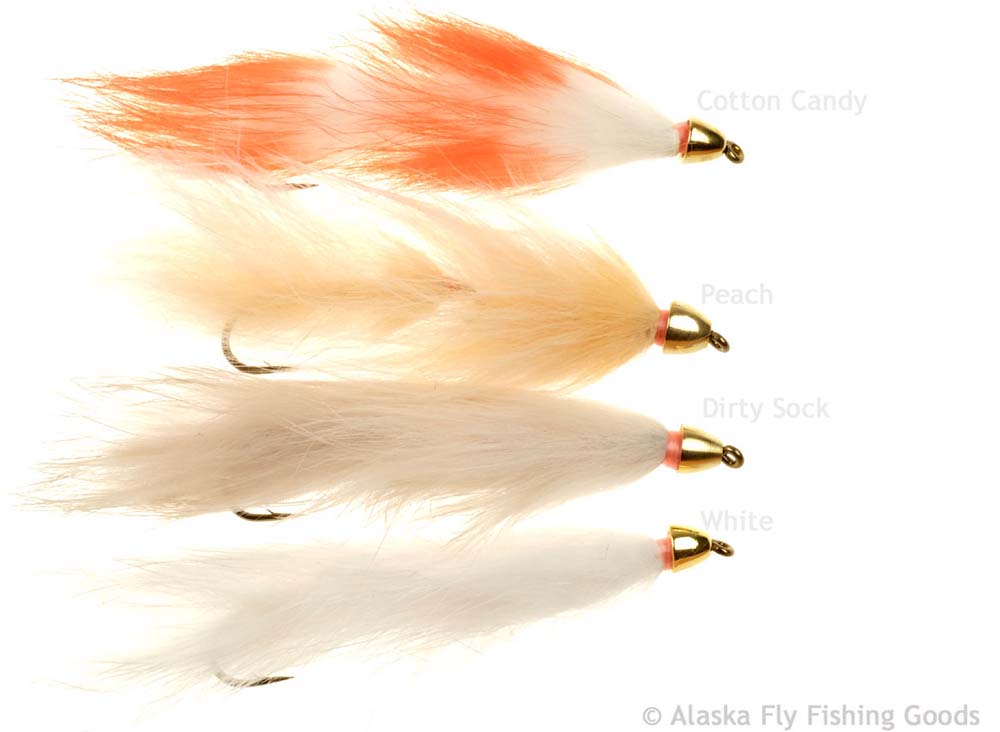