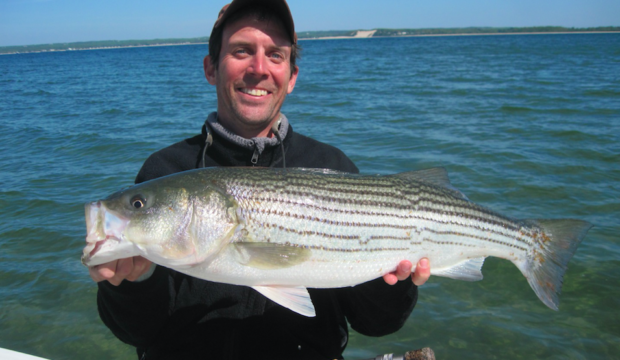 [dropcap]C[/dropcap]aptain Andrew Derr, Long Island guide and former editor, owner and publisher of  FyLifeMagazine.com has decided to step back from the publication he helped build and grow from a regional page flipper more than ten years ago to a web based magazine that currently enjoys hundreds of thousands of visitors per year. 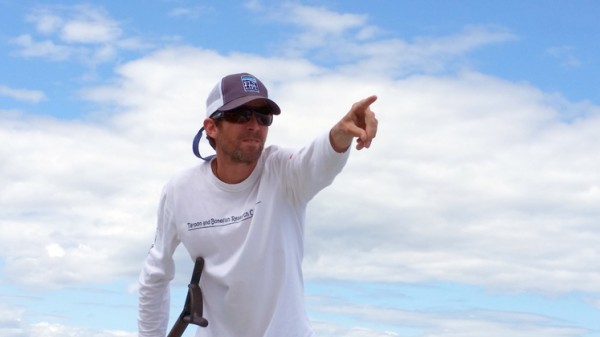 Captain Derr lives on the North Fork of Long Island, New York, where his charter business, Long Island On The Fly, is based. Photo: A. Derr

Andrew will continue to contribute as a writer for the magazine albeit with no management or ownership responsibilities.

Derr said his decision was based on devoting more time to his charter business, Long Island on the Fly, as well as expanding his conservation spokesperson and advocacy interests in the Eastern Atlantic’s pressured forage and game fish fishery.

Capt. Derr said about his remaining a contributing writer:

I want to keep my hand and voice in the fly fishing industry’s bigger picture along with the magazine’s strong commitment to conservation matters as espoused by International Game Fish Association, Bonefish & Tarpon Trust, Native Fish Coalition, American Saltwater Guides Association, Atlantic Salmon Federation, and others affecting both fresh and saltwater game fish. 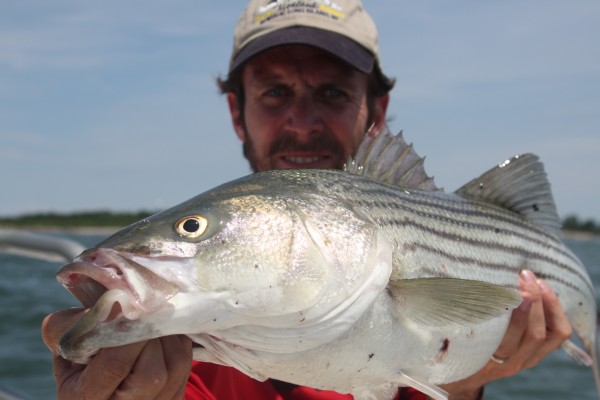 Captain Derr lives on the North Fork of Long Island, New York, where his charter business, Long Island On The Fly, is based. He won’t need much luck in his forthcoming pursuits. His work ethic and skills will more than manage success in his new path…