Industry News: Planning a trip, get a move on – lodges getting booked solid

Get a move on – lodges, freelance guides getting booked solid

Most U. S. western fly fishing destinations are booked solid, but the rush is on with Canada opening. Contact your outdoor travel agency ASAP.

Although some reports try to sell the idea that the entirety of Western Canada and the U. S. are on fire, drought-stricken to empty flows, so hot your hair will catch on fire, and as cigar smoke-filled as a men’s club of yore. They are not.

However, restrictions are in place, obviously catch and release, with the addition of leaving the water at 2 pm until midnight. The cause, low flows, and higher water temperatures because of a meager snowpack – inflows to the river. In addition, much hotter air temperatures have spiked water temperatures above 77ºF recently. Water temperatures of 77ºF or more can be lethal to trout. 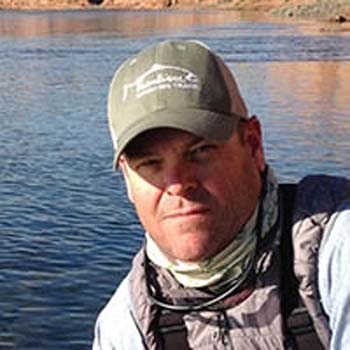 Hank Ingram joined Frontiers in 1999. He is the head of the South America Fishing and Shooting Departments and also handles Mongolia taimen fishing and our steelhead programs in Canada. He has traveled, fished and shot on four continents with Frontiers.

Hank Ingram Jr., Senior Sales Executive at Frontiers International Travel, says that although some reports try to sell the idea that the entirety of Western Canada and the U. S. are on fire. They are not. However, he points out,”‘Hoot Owl’ restrictions of leaving the water at 2 pm and not returning until the following morning is extensively practiced throughout the American West and parts of Canadian BC.” Hank added: “COVID-19 and its DELTA variant need to be paid attention to no matter your travels.”

In addition, you might want to think even further ahead; Belize, Patagonia, Bahamas, Seychelles, and other ‘winter’ lodge/outfitter destinations are filling fast.

NOTE: The origin of the term HOOT OWL:

“The term ‘Hoot Owl’ comes from logging operations in the early 1900s. During the summer months, western forests typically are extremely dry and hot and fire potential is correspondingly also very high. Loggers working in the forests to cut and move trees used a variety of equipment that generated sparks (chain saws, vehicles, metal on metal contact between chains, chokers, and similar).

To help prevent fire when conditions were extreme, loggers would stop operations in the afternoon to avoid working in the driest and hottest parts of the day. Morning hours were somewhat safer because of dew and cooler temperatures. Working in these early hours, people would encounter owls that were also active in the morning.

Their calls (hooting) lead to reference to the morning work window as the “Hoot Owl.” The term stuck and later came to be associated with human activity conducted only during early hours of the day. At FWP, we use the term “Hoot Owl” to reference drought-related restrictions that allow anglers to fish in the morning (for reasons similar to why loggers would work in the morning incidentally), but not in the afternoon.” 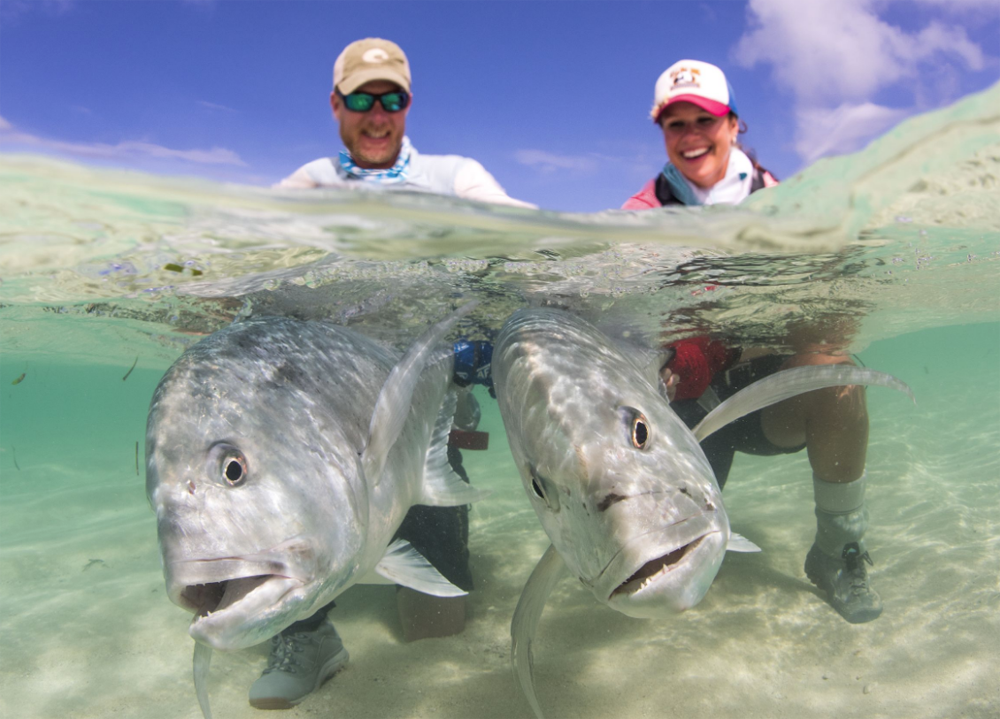