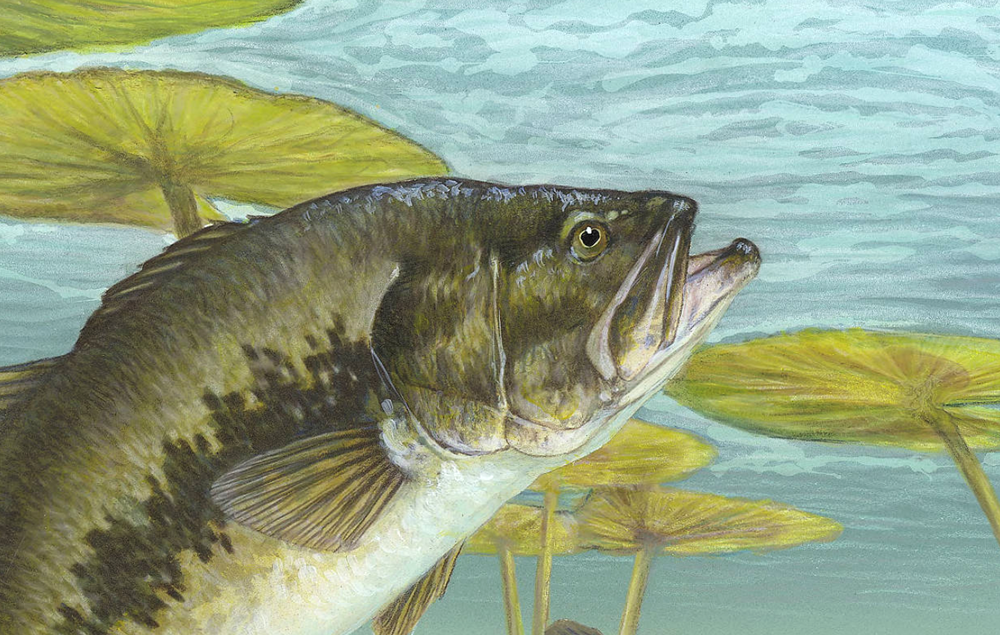 Brown trout [Salmo trutta] was imported from Germany and introduced to North America in 1883. They evolved in Europe and western Asia and are now found globally. If you enjoy tying your flies, particularly watching your work get rewarded with trouts, basses, and other creatures of the salt and fresh waters pounding them, a Morrish Mouse as tied by Tim Flagler or James Spicer is right up your alley. Fortunately, there are no exotic materials, not a half dozen different materials to manage, or time too long invested in each tie. The illustration provided courtesy of award winning watercolorist Thom Glace. His website is worth a viewing. Click here . . .

Keeping it simple and enjoying more

Fishing a mouse, vole, or shrew doesn’t, or at least hasn’t yet made a difference in my tying. Over time, the only thing that seems to matter is how it gets swum – whether it’s better to have the mouse fly swim ‘in’ the water or ‘on’ the water.

The Morrish Mouse fly pattern has evolved in many ways, but with an affinity for less mess being a guide, it’s always simple with a choice of deer hair or squirrel—the former swim on the water and the latter in the water.

Catching trouts with mouse patterns has shown browns more vulnerable than bows when both species are known to swim in the same waters. That distinction might be night fishing anywhere it’s legal. Browns can’t seem to pass up a mouse chugging cross current in the dark.

Bass, the favorite species of many anglers, especially the ‘show me the money’ guys and gals that made billboard apparel popular, know that largemouth bass hit anything. So it’s no surprise they’ll go after a mouse no matter how it gets swum day or night.

But there’s a reality check here – a good tournament angler will out-fish ordinary anglers about 3-1 fishing the same place, same gear, same time. Fly fishing with tournament angler Thadeus Ragan for years bears out the statistic of 3 to 1, and he manages the skiff duties while you fish. 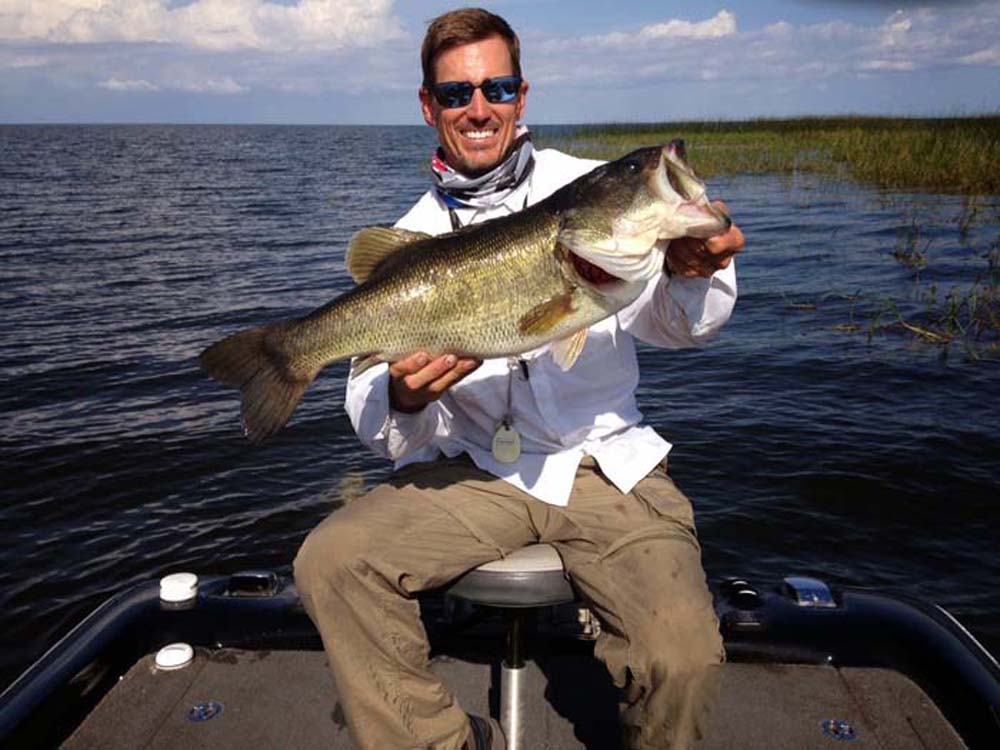 Thadeus with a 10-pounder – Lake Okeechobee, Florida. A mouse in the middle of a vast lake? A mouse in water is everything a predator is looking for, a perfect profile, wagging tail, struggling to swim, and plenty to eat.

Growing up in Oakland, California, Ken Morrish came from a fly fishing family; his father, grandfather and even great-grandfather were all avid fly anglers and this left young Ken with no shortage of interesting conversation fodder at family gatherings.

But just for the fun of it, and for the curious types, the little buggers are distinctive in many ways and can occupy differing coordinates:

Moles, voles, and shrews can easily be distinguished from one another by looking at some of the key physical characteristics. For example, moles have pointed snouts, outsized front feet, and eyes and ears so tiny that they are not visible.

Shrews are universalists – anything gets eaten. Grubs, beetles, roots, bulbs, and other animals or arthropods found in the soil

Tim Flagler [Tightline Productions / see video] likes tying with squirrel tail and prefers the big easy because he believes, like many, that a profile is the tune’s name, and sitting ‘in’ the water awkwardly is of no consequence.

James Spicer [Intheriffle / see video] propositions that ‘on’ the water via using deer hair works better, but he doesn’t seem passionate about trimming the hairs for ‘that’ look – whatever that means.