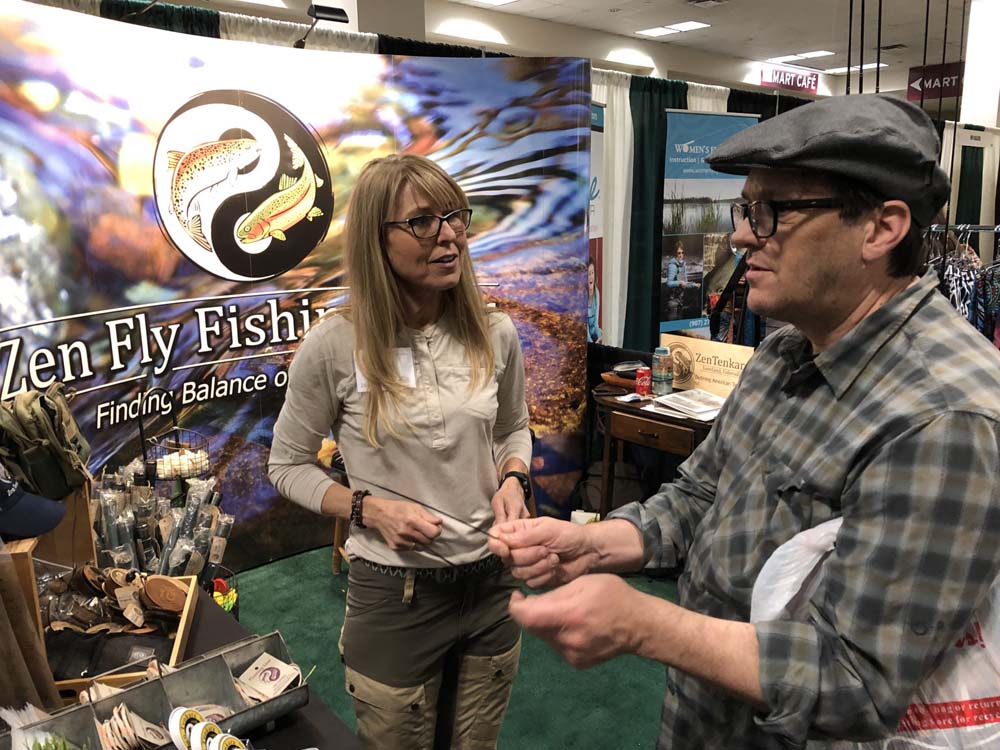 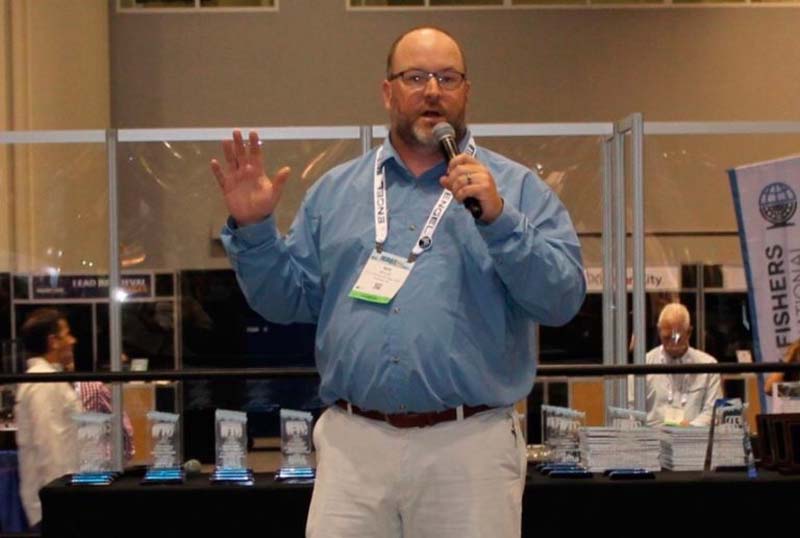 BOZEMAN, MT – It’s with the sincerest gratitude for his years of service that the American Fly Fishing Trade Association (AFFTA) announces the resignation of Ben Bulis, AFFTA’s President.

Bulis joined AFFTA in April of 2012 as an Interim GM and quickly moved into the President role, where over the last 8 years he’s been a key figure in growing AFFTA into a larger trade association with a strong voice in trade and conservation issues. His incredible passion for the industry of fly fishing and the fly fishing community has resulted in effective programs, from successful annual trade shows to connections with state and federal legislators in pursuit of trade and conservation policies that are important to AFFTA membership.

“I’m sure I’m joined by all prior AFFTA Chairmen and Chairwomen, Board Directors past and present, and our greater membership in thanking Ben for his efforts on behalf of AFFTA and the fly fishing community,” said Jim Bartschi, AFFTA Board Chair. “Ben has been a great leader of our association and leaves AFFTA in a far better place than when he joined us in 2012. His passion for our industry and our members will be missed. I’m sure we’ll have a chance to continue our relationship with Ben in the places we hold most dear, on the water.”

In Denver at the MART. The Fly Fishing Show 2019? Photo Jason Klass.

SOMERSET, Penn. – The sudden closure of the Denver Mart – home of the Denver Fly Fishing Show for 19 years – ended plans for the 2021 edition, scheduled for April 30-May 2, announced show president and CEO Ben Furimsky.

“The news came like a bolt out of the blue after all we’ve been through canceling, modifying and rescheduling our nationwide Fly Fishing Show events due to Covid-19 concerns.  It’s been a nightmare compounded by a train wreck for the show, the fly fishing industry and the communities we serve,” said Furimsky.

It’s fascinating stuff – watch the video following the link below. 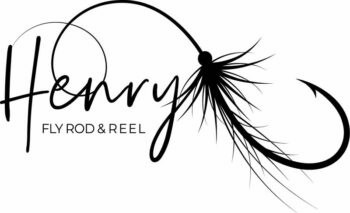 As we’ve written about in recent weeks, Alaska Governor Steve Dunleavy just can’t quit Pebble Mine, apparently. Despite the fact that the U.S. Army Corps of Engineers denied Pebble’s permit back in November, Dunleavy continues to push the Corps to re-evaluate its decision and change its course. Now 40 business owners in the state–including several Orvis-endorsed lodges–have sent the governor a letter asking him to stop trying to overturn a decision that was based on thousands of pages of studies and thousands of hours of testimony.

Click here for the full story on Save Bristol Bay