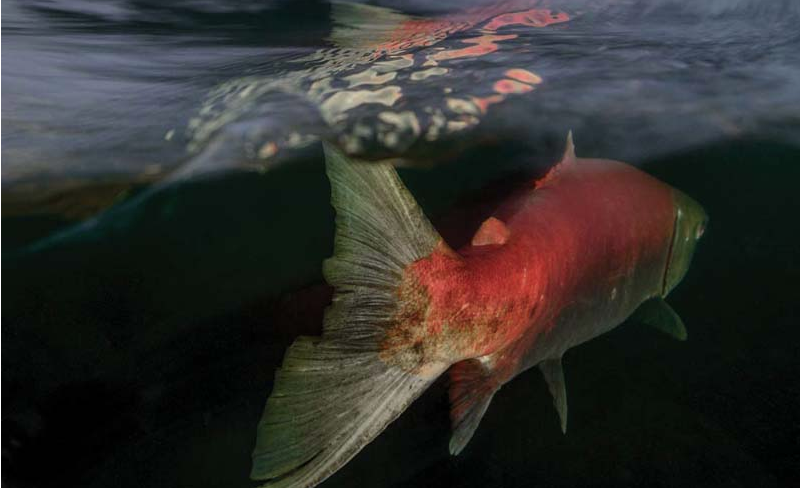 Last week’s roundup [June 1, 2020] of stories you might have missed 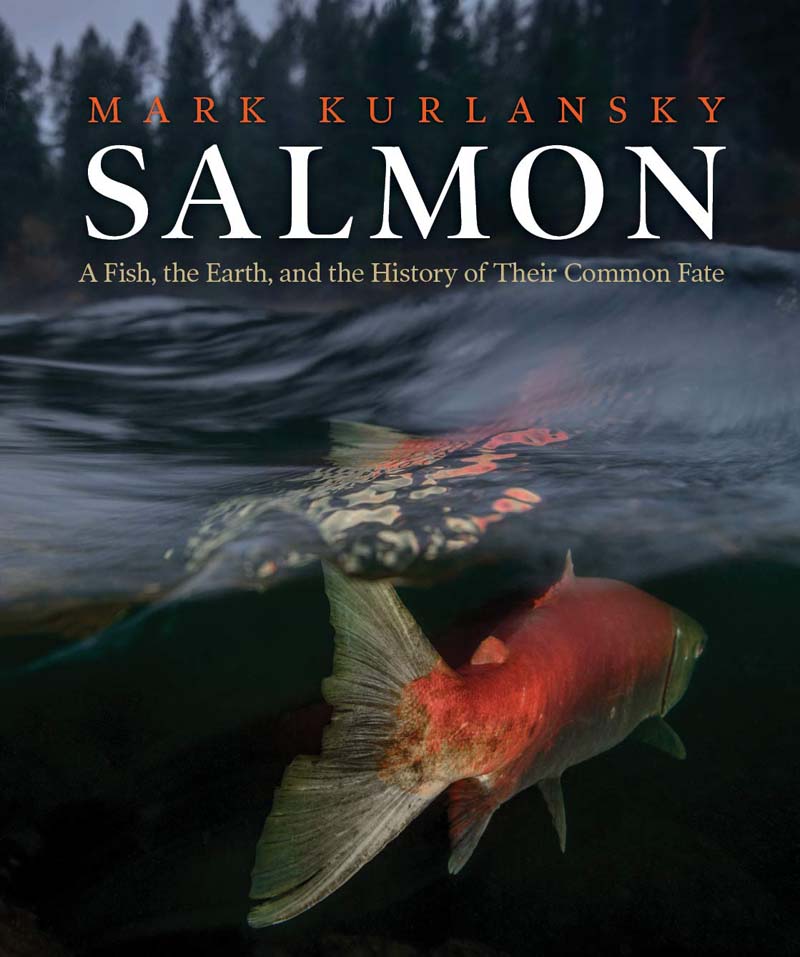 The story in the New Yorker is called Pursuit of Happiness and it rings of being the warm-up for The Old Man and the Sea. I’d love to know all the dates with regard to subject fiction and the famous short novel written by him in 1951 in Cuba – published in 1952.

BTW: It was the last major work of fiction published during Ernest Hemingway’s lifetime. One of his most famous works, it tells the story of Santiago, an aging Cuban fisherman who struggles with a giant marlin far out in the Gulf Stream off the coast of Cuba.

More: In 1953, The Old Man and the Sea was awarded the Pulitzer Prize for Fiction. Click here to read . . . 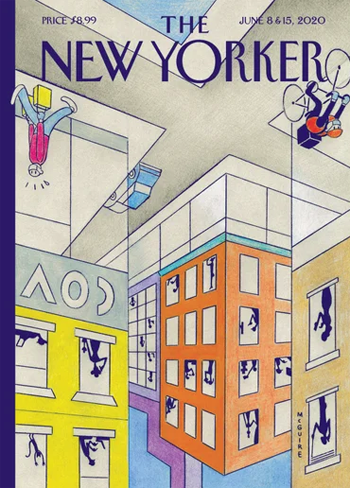 Another nice read/visual was spotted by my daughter in her family summer home in the Adirondacks’ Keene Valley. It was a story link noted in a local newspaper to an article out of Niagara Falls, NY [Niagara Gazette] along with a vimeo trailer about the essence of fly fishing. It’s good.

As a child, I spent many hours fishing in various lakes and streams. However, although I did see fly fishers occasionally snapping their lines into the water, I have never done any fly fishing myself. After watching the new release “Land Of Little Rivers,” I wish I had.

There is a meditative quality to fly fishing that is magical . . .

Growing up, there were three sports that generated the most excitement in my family: fishing, golf, and ice hockey.

We loved watching and playing hockey, and although I can golf – I’m relatively good off the tee and not bad on the green; the fairway shots were toughest – it was fishing and boating that were the two fun adventures that really excited us as a group, which, when I was young, was comprised of my father Peter, my mother Geraldine, and my brothers Peter Jr. and Daniel. Years later, three sisters – Michele, Jeanmarie, and Lisa – would arrive.

We fished a lot. I remember week-long summer escapes with some of my uncles and male cousins at Chautauqua County’s Cassadaga Lakes – three glacial bodies of interconnected water.

Salmon: A Fish, the Earth, and the History of Their Common Fate

Every page of this book reflects the depth of Kurlansky’s eclectic knowledge, and almost every page features his wit and charm.

In what he says is the most important piece of environmental writing in his long and award-winning career, Mark Kurlansky, best-selling author of Salt and Cod, The Big Oyster, 1968, and Milk, among many others, employs his signature multi-century storytelling and compelling attention to detail to chronicle the harrowing yet awe-inspiring life cycle of salmon. — Powell Books

“If there was ever a totem species for the planet, it’s the noble salmon — back and forth between ocean and stream, between salt and fresh water, these creatures have nurtured our imagination as surely as our bodies. This book does them justice!” — Bill McKibben, author Falter: Has the Human Game Begun to Play Itself Out?

“How many species do we lose when we lose a salmon?” asks the author… The answer is that we do not know for certain, but the salmon is part of a chain of life that ranges from tiny insects to large mammals and birds. Every species, then, unlocks the door to many other species, and allowing any species to diminish is to threaten the whole web of life….In championing a critically important part of the natural world, Kurlansky sounds an urgent alarm that commands our attention.” — Kirkus Reviews