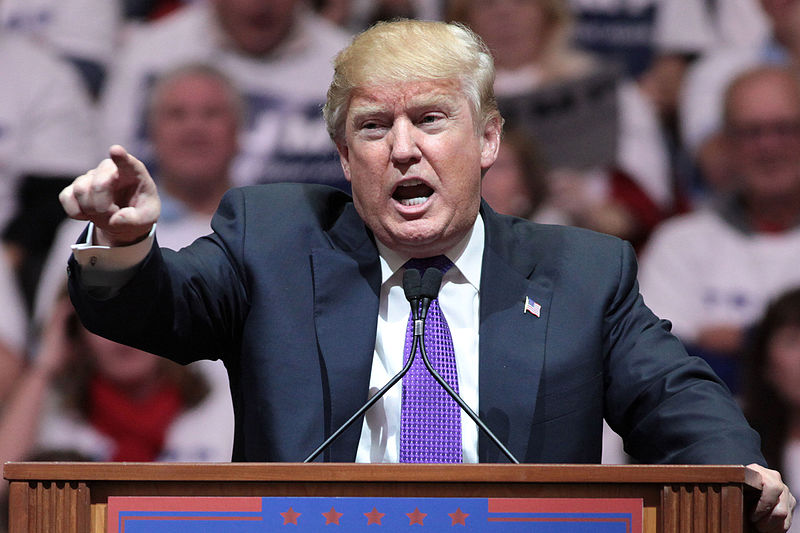 Unravelling this nations’ environmental protection laws is his priorty

Twin environmental actions set for Thursday underscored the president’s push to roll back regulations as the coronavirus crisis continues.