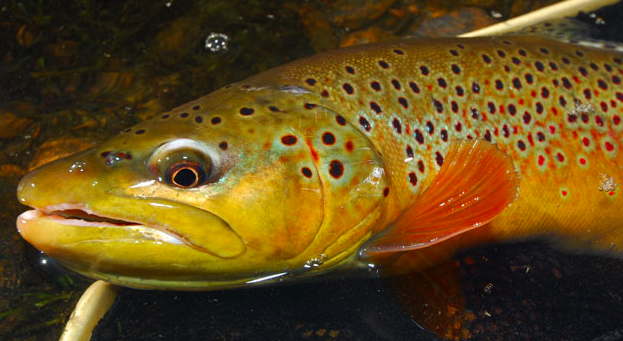 By Jim Strogen for Life on the Fly – December 2017

As a well-traveled angler I’ve found no more scenic location to catch trout than in the stretch of the Colorado River between Glen Canyon Dam and the Paria River confluence known as Lees Ferry. This famous blue ribbon rainbow trout fishery remains a critical economic driver for the residents and businesses in that area.

There has always been a strange internal battle regarding this fishery. Invasive species even if we love them. By Zach Matthews.

Now, I value the preservation of native species and am generally an advocate for the removal of invasive, non-native species that endanger those natives. Already, the endangered native humpback chub and razorback sucker have been impacted by the building of Glen Canyon Dam, which changed the river into a cold-flowing river below the dam. The introduction of trout compounded that impact.

However, the planners of the dam weighed the impact on the endangered species against the power, water, and recreational needs of the public long ago when they went ahead with the dam’s construction.