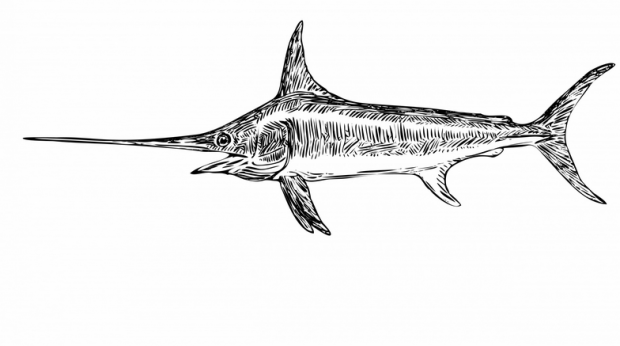 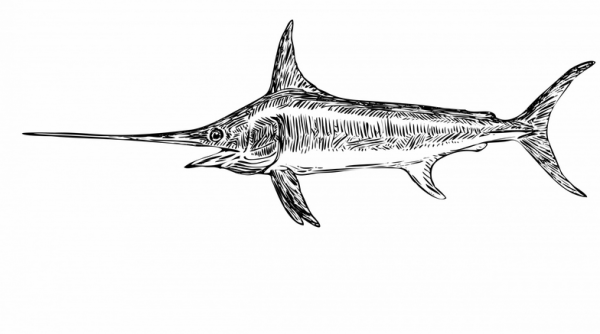 Species like swordfish will be negatively affected by the new laws.

Florida has more anglers than any other state in the nation, 2.4 million, and the related industry generates an economic impact of $7.6 billion dollars (2015/16) and supports 109,300 jobs! This is a slap in the face of all connected to recreational fishing in Florida especially after strong opposition was expressed by the industry and community participants. This decision could have a negative impact on Florida’s wide ranging marine tourism.