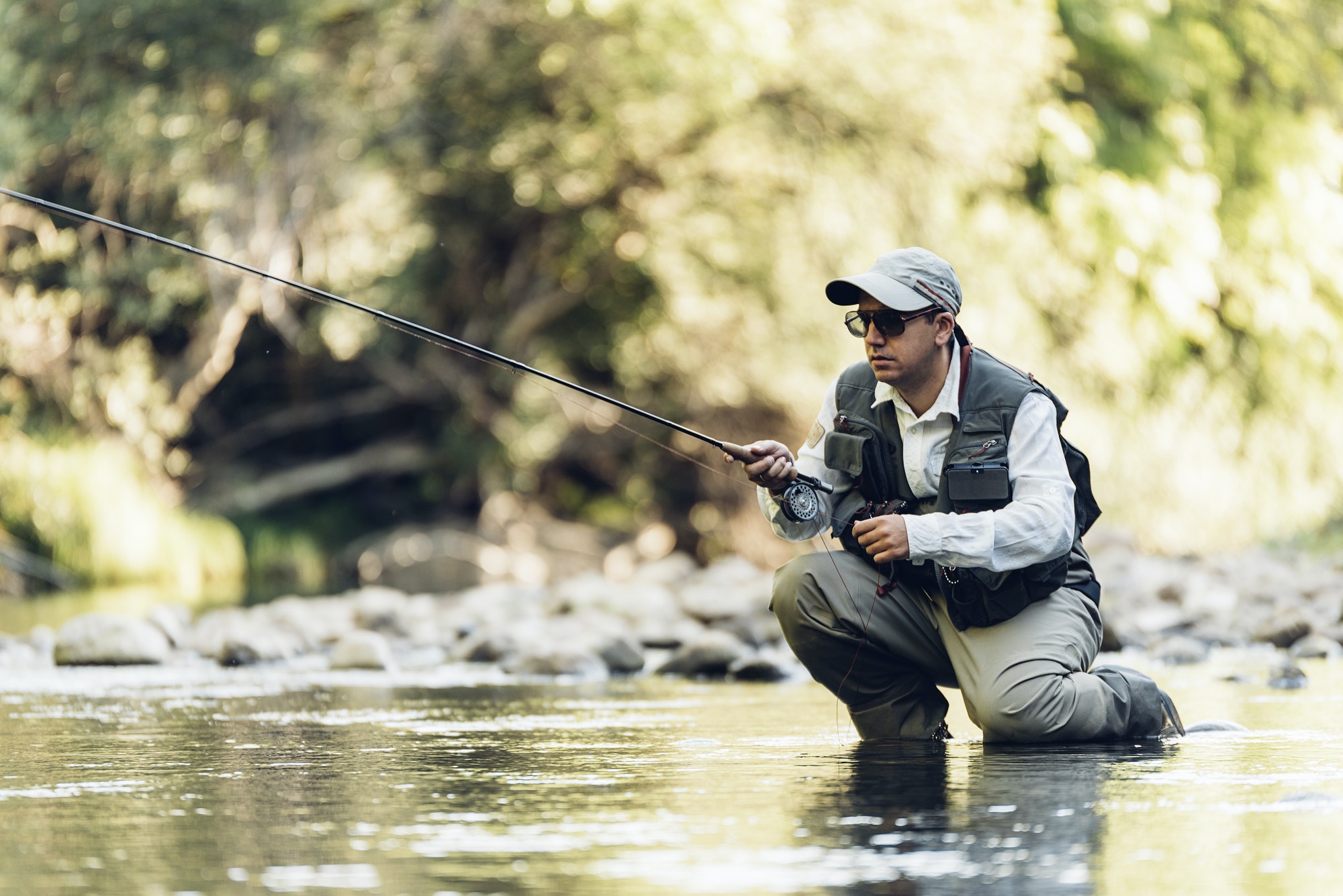 Making a bamboo fly rod is not a bridge too far 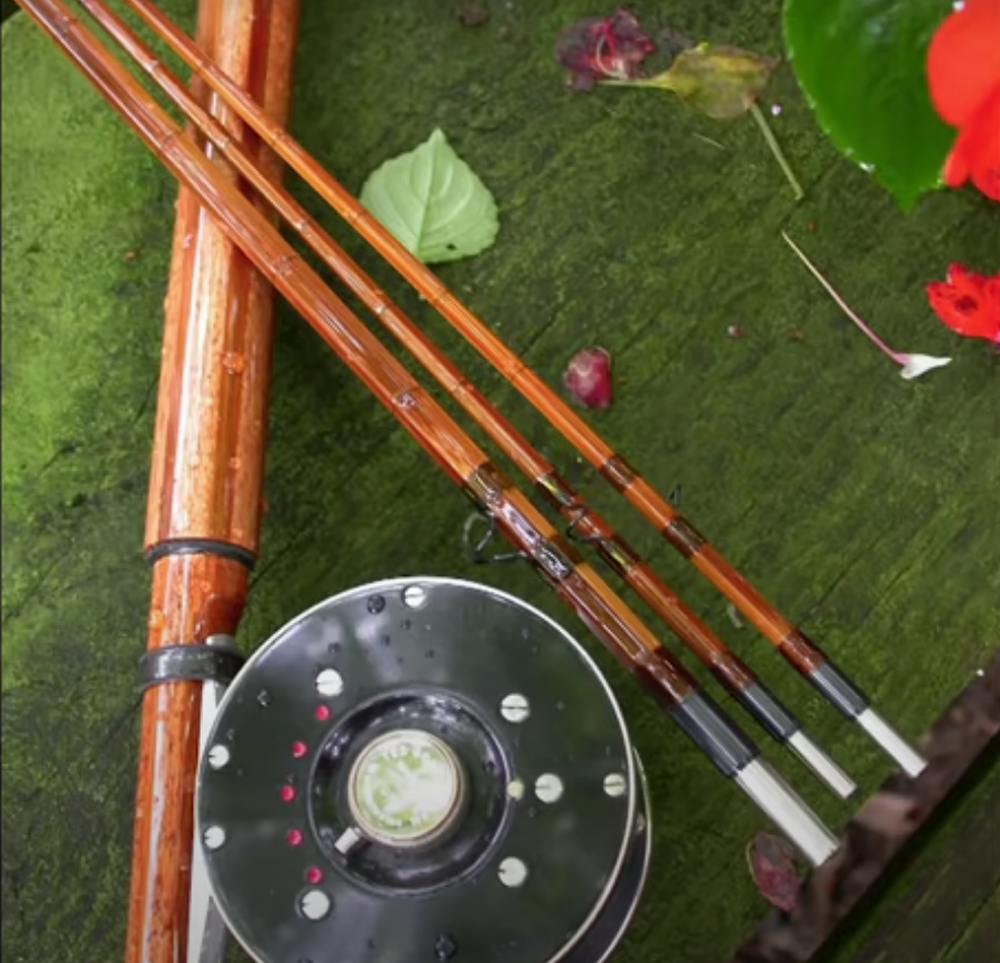 My knowledge of bamboo fly rods is that it was the first fly rod I ever owned and fished with for three years. It was always accompanied by a Bogdan fly reel – both were stolen out of my car in the early 1960s.

Watching an artist build a bamboo rod from an imported select tree from China with the girth of a softball cut down to the hex assembly of 24 strips making the rod is fascinating with an undeniable pinch of jealousy. Fishing with a bamboo rod like the Leonard I owned, a 7′ 6″ masterpiece is to be, honestly, one with rod, line and trout – almost a religious experience.

Hiram Lewis Leonard [1831-1907) was from Sebec, Maine, and the founder of the H.L. Leonard Rod Company. Fly rods bearing his name are sought after for their aesthetics, performance and as collectables. Ernest Schweibert regarded him as the ‘Father of the modern fly rod.’

Henry David Thoreau wrote: “Leonard was a ‘handsome man of good height, but not apparently robust, of gentlemanly address and faultless toilet’”

Thoreau also recounted an incident where Leonard single handedly saved the lives of two passengers who were trapped in their stagecoach which had sunk in the frozen Piscataquis River.

Leonard was also an adventurer, recognized gunsmith, engineer and maker of musical instruments, and the innovator in bamboo fly rod construction, manufacture and performance, the rodmakers Leonard trained went on to become leaders in the field of bamboo rodmaking.

Today, the rods bearing his name are sought after for their aesthetics, performance and as collectables.