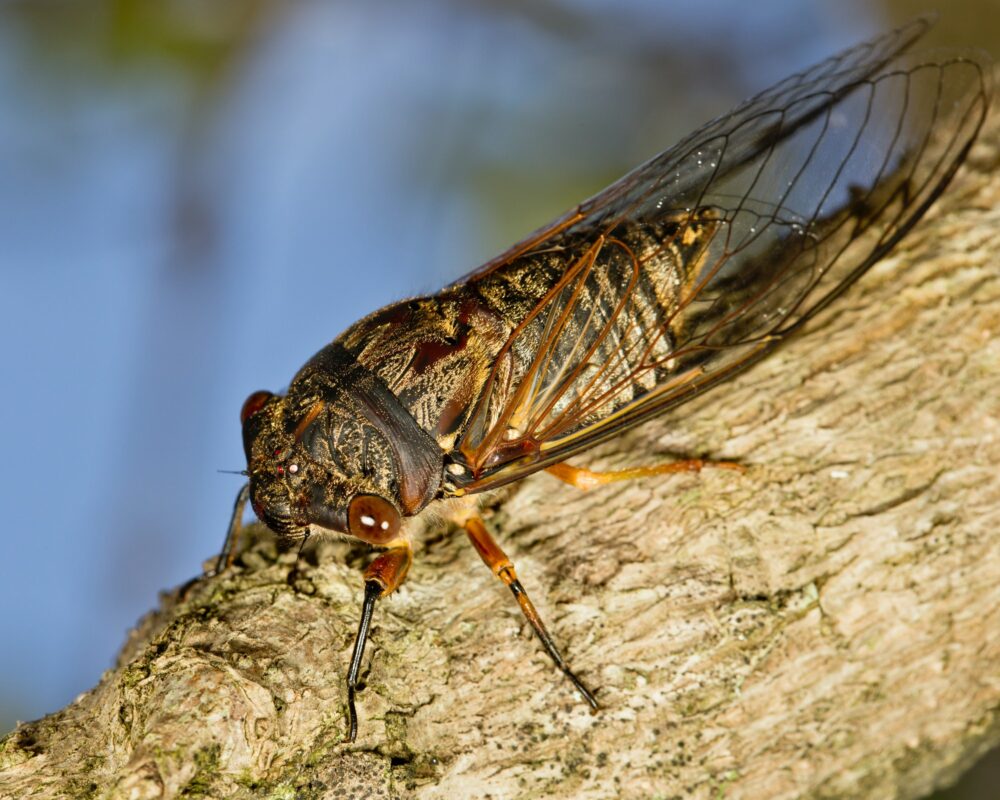 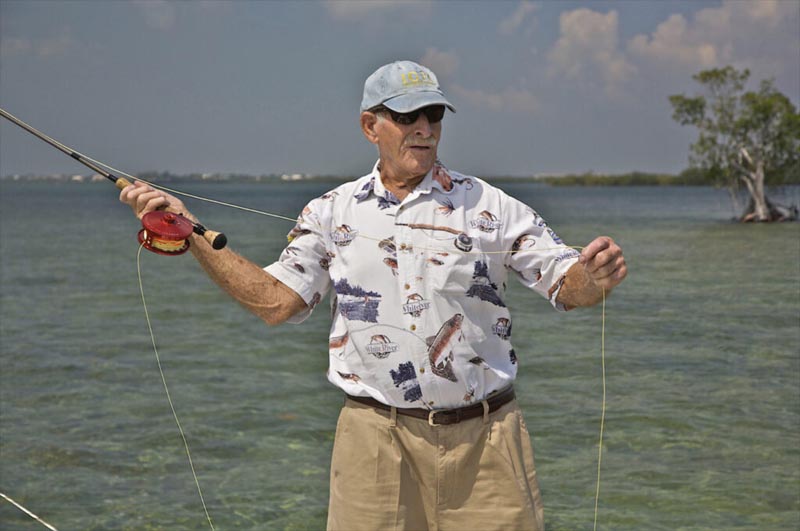 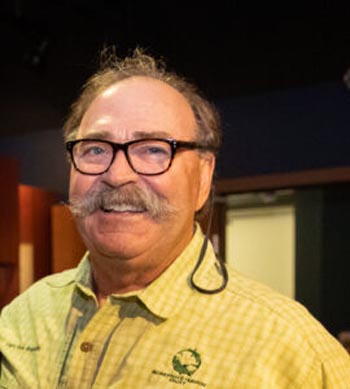 Captain Bob Branham and the late Captain Bill Curtis will be inducted April 22 into the Bonefish & Tarpon Trust Circle of Honor, which recognizes legendary anglers, fishing guides and conservation leaders who have made significant contributions to the conservation of the bonefish, tarpon and permit fisheries.

“It’s fitting that these two pioneering guides of Biscayne Bay will be enshrined in the Circle of Honor,” said BTT President and CEO Jim McDuffie. “Not only did they help establish South Florida as a world-class fishing destination, they also played an integral role in conserving the resource and building BTT into the effective organization it is today.”

An early proponent of banning nets in Biscayne Bay, Branham joined the board of the Florida Keys Fishing Guides Association, and soon became a well-regarded liaison between its members and BTT, engaging guides in the organization’s conservation and research efforts. As a member of the BTT board, Branham has donated his time to guide scientists on tarpon tagging expeditions and to collect bonefish for broodstock in the organization’s bonefish spawning research.

Bill Curtis is credited with developing the first poling platform for flats skiffs in the 1970s, and created the Bimini Twist and Curtis Connection fishing knots. His yellow Hewes Bonefisher named “Grasshopper” was such a fixture at Biscayne Bay’s Old Rhodes Key that the area is forever known as “Curtis Point.” He passed away at age 91 on October 24, 2016.

Cicada, you’ll know them when you see them. Start tying now, it’s gonna’ be a busy ‘catching’ summer.

This spring, Cicadas are going to hit the Northeast and Midwest with a vengeance. Here’s how you can get in on the bite.

Fly-fishers in the eastern half of the U.S. are eagerly anticipating a hatch 17 years in the making: the Brood X cicada emergence. From around mid-May through June, billions of these chubby bugs will be singing in trees from Georgia to Pennsylvania to Illinois. They don’t belong in the water, but many will end up there anyway, and fish will respond just as you would expect.

“When cicadas hatch, everything eats them,” says guide Patrick Fulkrod, founder of the South Holston River Company in Tennessee. “It’s incredible. As soon as your fly makes a splash on the water, everything will want a piece of it. I’ve had birds diving for them, and I’ve even seen squirrels swimming in the river after them. Also, fish that you’ve never seen eating aggressively on the surface, like carp, stripers, and catfish, will go for cicadas.”

You need a heavier leader than the spider web you use for dainty mayfly patterns, but otherwise, fishing cicada patterns is pretty much the same as your every-season beetles, hoppers, and ants. If you’re in an area with a heavy hatch and, importantly, trees near the water, you stand a good chance of having an exciting Brood X experience. 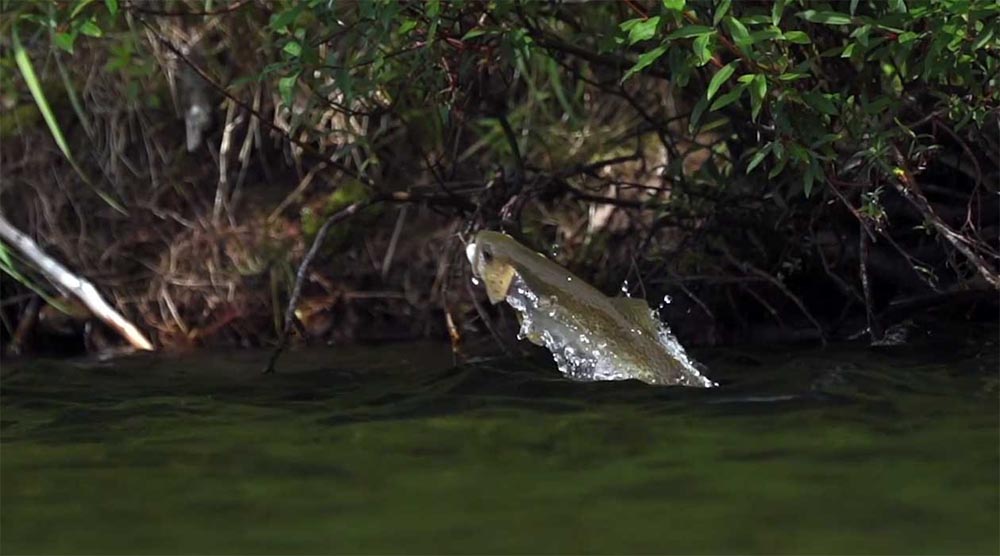 The International Fly Fishing Film Festival (IF4) today announced “Travels With Charlie” from Todd Moen as the winner of the 2020 IF4, based on votes cast by viewers across the world. “Travels With Charlie” follows Moen and his 11-year-old son, Charlie, as the duo embarks on Charlie’s first-ever destination fly-fishing trip – to Kimsquit Bay Lodge in British Columbia, where big rivers and big fish require Spey casts and a lot of patience.

“As a filmmaker I am so thankful I was able to capture Charlie’s expressions and the critical moments on camera,” Moen said. “I know that is one of the most difficult things to accomplish, but it’s going to be something I’ll treasure for years to come.” 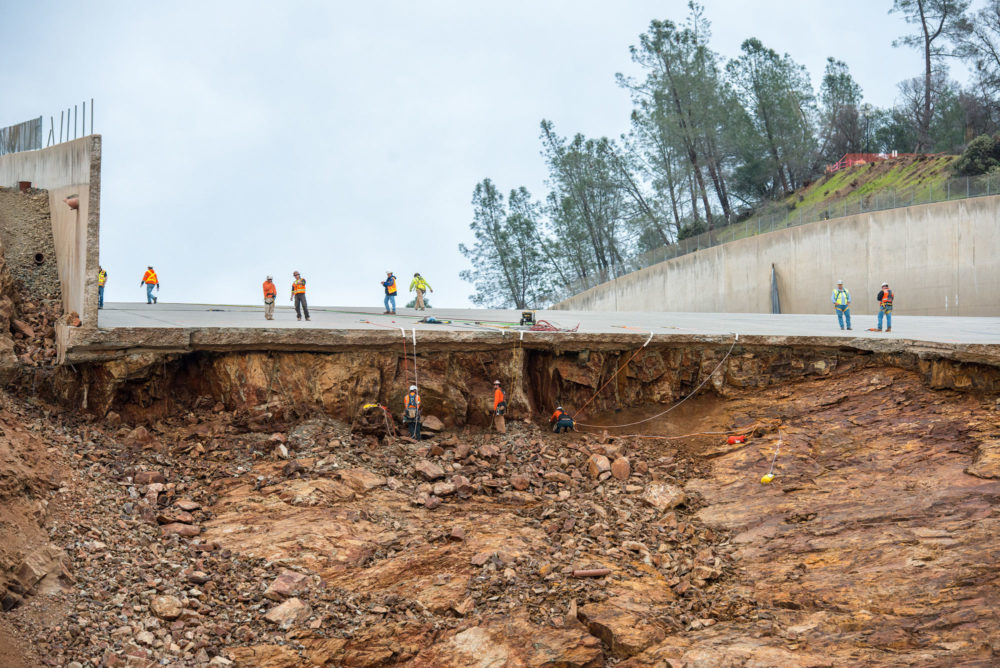 Workers assess damage following the collapse of a spillway at the 50-year-old Oroville Dam in California in 2017. FLORENCE LOW / CALIFORNIA DEPARTMENT OF WATER RESOURCES

Water Warning: The Looming Threat of the World’s Aging Dams

Tens of thousands of large dams across the globe are reaching the end of their expected lifespans, leading to a dramatic rise in failures and collapses, a new UN study finds. These deteriorating structures pose a serious threat to hundreds of millions of people living downstream.

Who would want to live downstream of the 125-year-old Mullaperiyar Dam, nestled in a seismic zone of the Western Ghats mountains in India? The 176-foot-high relic of British imperial engineering cracked during minor earthquakes in 1979 and 2011. According to a 2009 study by seismic engineers at the Indian Institute of Technology, it might not withstand a strong earthquake larger than 6.5 on the Richter scale.

Meanwhile, climate change, which is bringing more extreme floods to many places, and aging dams threaten to be a lethal combination. “Old dams were designed and built on the basis of hydrological records in a pre-climate change era,” says Smakhtin. “Now things are different, and this is worrying.”