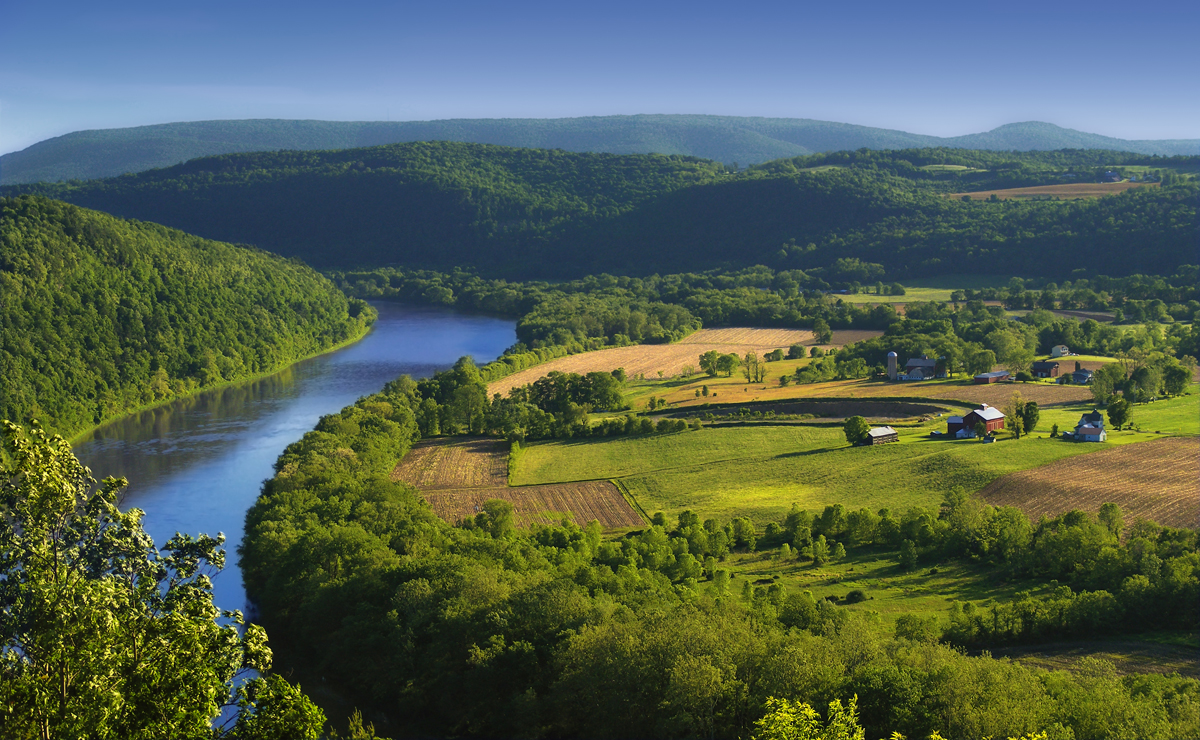 Meds make it through treatment plants into our rivers, and there are Frankenfish

Intersex Bass Turning Up on the Susquehanna, Potomac, and Shenandoah Rivers

Contaminants in these Chesapeake Bay tributaries have crippled the smallmouth fisheries.

When fly fisher Brian Shumaker began guiding on the Susquehanna River 23 years ago, it was considered one of the best smallmouth bass fisheries in America. Since the young-of-year crash of 2005, though, Susquehanna smallmouths have suffered periodic mortality, viral and bacterial infections, parasite infestation, and habitat woes.

“We get these shore-to-shore algae blooms that leave the rocks with a strange residue,” Shumaker says. “We lost our grass beds in a hurricane 10 years ago and they haven’t come back”

The Susquehanna River is one of the oldest river systems in the world. Geologists say that the Susquehanna River is over 300 million years old. The Susquehanna is the longest river on the east coast, at over four hundred miles long. It runs through New York, Maryland, and Pennsylvania. The north branch begins in New York State, with the West Branch beginning in Cambria County, and both branches join to form the main branch near Northumberland. The river runs roughly southeast for the most part and empties into the Chesapeake Bay. The majority is in Pennsylvania, and a considerable amount of the West Branch runs through the Pennsylvania Wilds. A fair use image by Nicholas A. Tonelli

What is even more disturbing to some is that on all of the bay’s major rivers, otherwise healthy male smallmouths—up to 100 percent of them in places—are producing eggs in their testes, a condition known as intersex that appears to be impacting reproduction.

“That’s where it gets really scary,” says Upper Potomac River manager Brent Walls. “Something very acute is affecting bass at a genetic level. You’ve got to wonder, if it’s having this effect on little guys in the river, what is it doing to us?”

Although the rivers’ problems have confounded scientists for a decade, they are piecing together a puzzle they expect will reveal a variety of culprits from farm runoff and human waste, including pharmaceuticals and other products we use in our everyday lives, such as plastic water bottles, weed killer, hand sanitizer, plastic garbage bags, and toothpaste.

“People want one smoking gun, but I think we’re going to find many,” says Vicki Blazer, a fisheries biologist with the U.S. Geological Survey, who discovered the intersex phenomenon on the South Branch of the Potomac while investigating a bass die-off there in 2003. “My gut tells me we’re dealing with a complex mixture of contaminants that are inducing both poor immune response and intersex fish.