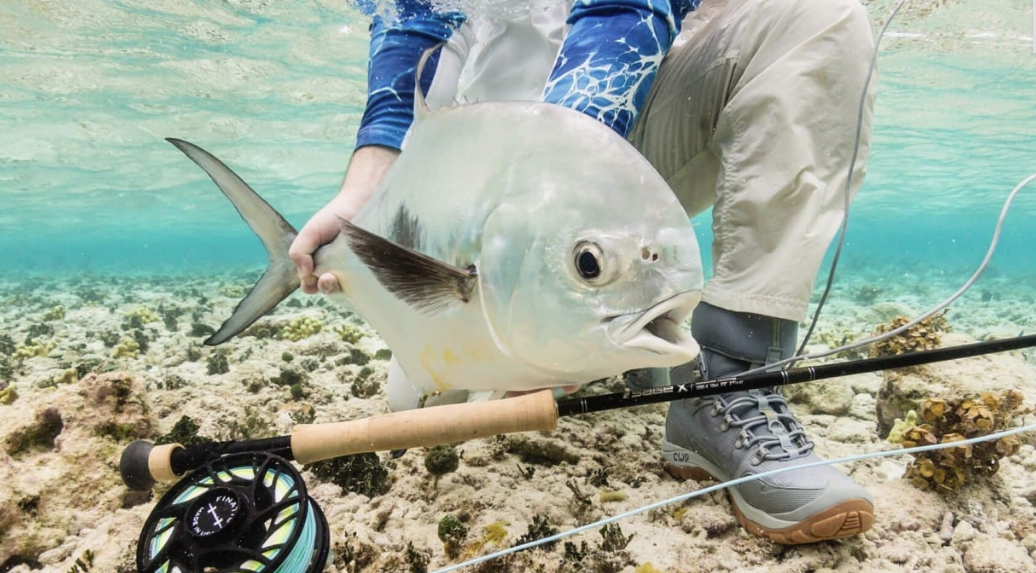 Sometimes when following the money, it parks in the sun, and it’s for the good 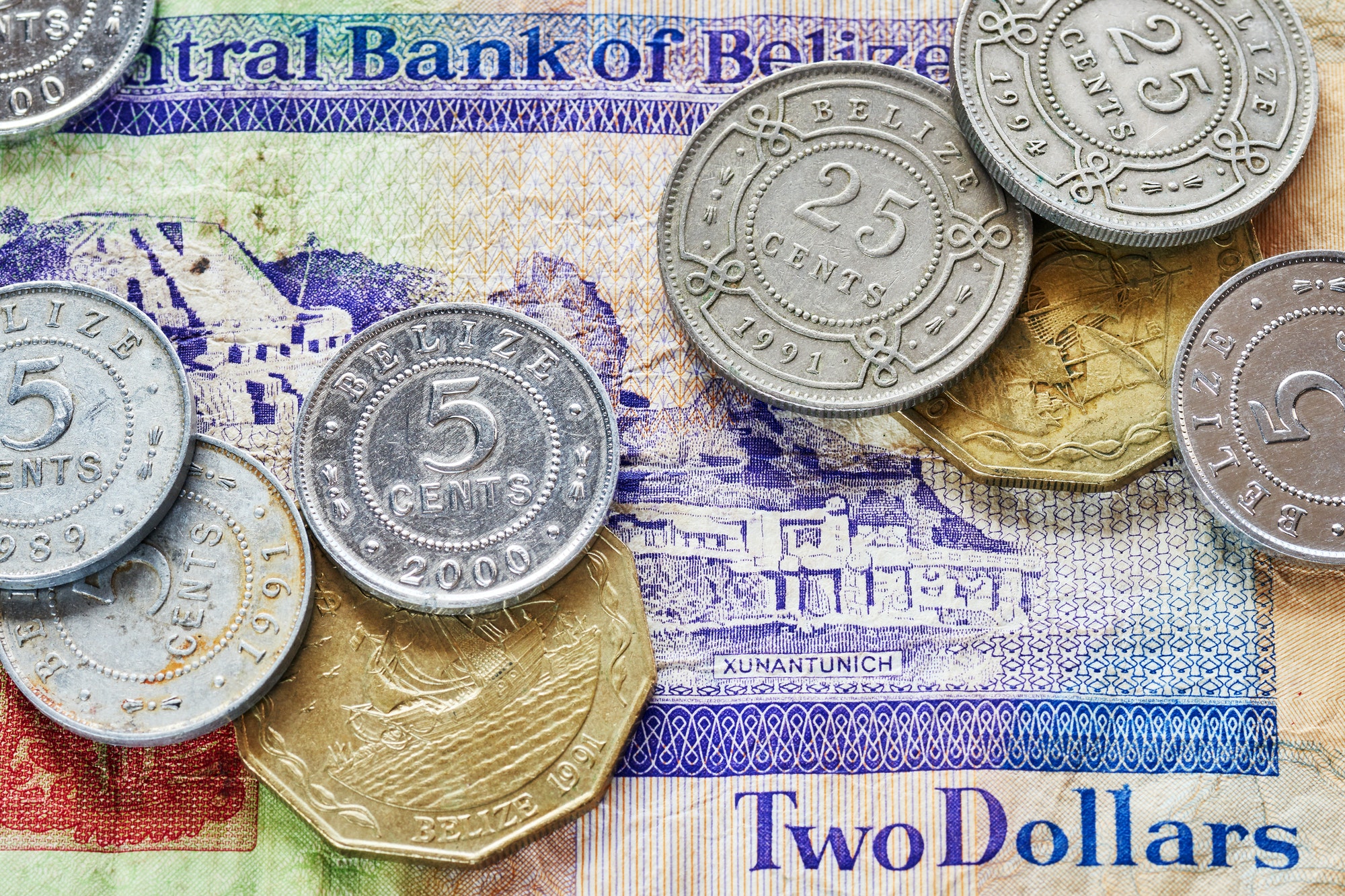 One US Dollar is worth, currently, two BZ$.

Seemingly created and designed with fly fishers in mind, the tiny country of Belize is home to some of the finest saltwater flats fishing on the planet. The entire coastline of this beautiful Central American country – from the northern waters of Ambergris Caye, to the central waters of Turneffe Atoll and the Belize City area, and all the way south to Hopkins, Placencia, and Punta Gorda – hosts a broad range of species and a variety of different fishing scenarios. Bonefish, permit, tarpon, snook, snapper, jacks, barracuda and numerous other species can be found all along Belize’s coastline, in fisheries that range from skinny, white sand flats, to shallow-water lagoons, to deep, mud-covered tarpon fisheries. It is this overall level of angling diversity that truly sets Belize a part from every other Caribbean fishing destination. — Yellow Dog Flyfishing Adventures

MEXICO CITY – In a switch to bolster marine conservation, Belize said Friday it settled its cash tender offer to purchase U.S. dollar bonds due in 2034 and redeem all bonds that were not tendered into the offer.

Belize financed the purchase and the redemption of its bonds – an amount equal to about 12% of its gross domestic product – with funding from a subsidiary of The Nature Conservancy (TNC) as part of organization’s “blue” bonds program to conserve some of the world’s most vulnerable marine ecosystems.

The settlement of the offer means Belize reduced the principal amount of its external debt by approximately $250 million, the government said in a statement

“Our expectation is that this transaction will pave the way for strong and long-lasting economic growth and allow Belize to achieve its marine conservation objectives,” Belize’s Prime Minister John Briceno said in the statement.