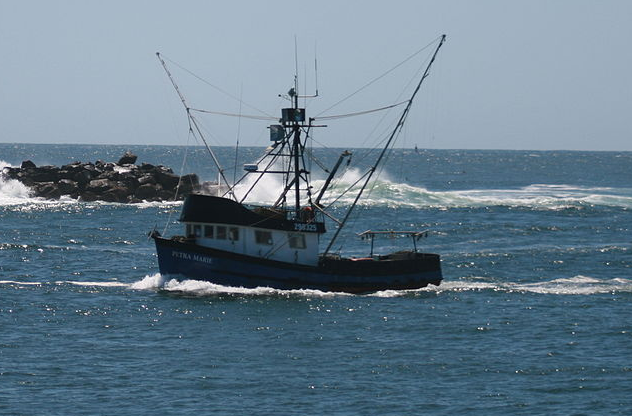 [dropcap]C[/dropcap]iting a decline in stocks, the state Division of Marine Fisheries has reduced catch limits for striped bass in the Atlantic Ocean and Albemarle Sound/Roanoke River areas for the latest season.

A statement from the agency cited 2013 surveys showing that “fishing mortality in 2012 was above the target, and female spawning stock biomass has been steadily declining below the target level since the mid-2000s.”

Recreational fishermen will experience a decrease in daily bag limit from two fish per day to only one fish per day.   The minimum size limit for striped bass in the Atlantic Ocean will remain at 28 inches for both commercial and recreational harvest.

According to the Division of Marine Fisheries, “management changes are necessary for the state to comply with the recent approval of Addendum IV to Amendment 6 to the Atlantic States Marine Fisheries Commission’s Interstate Fishery Management Plan for Atlantic Striped Bass.’