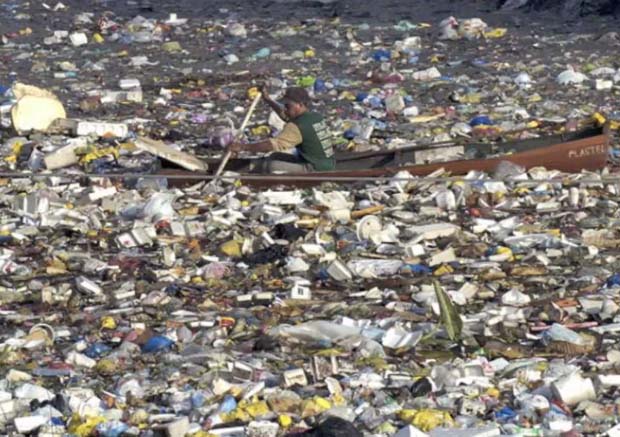 Opinion: The oceans, as we know them, have an end date

The apocalypse of empty oceans has a new date: 2048

[dropcap]T[/dropcap]hat’s when the world’s oceans will be empty of fish, predicts an international team of ecologists and economists. The cause: the disappearance of species due to overfishing, pollution, habitat loss, and climate change.

The study by Boris Worm, PhD, of Dalhousie University in Halifax, Nova Scotia, — with colleagues in the U.K., U.S., Sweden, and Panama — was an effort to understand what this loss of ocean species might mean to the world.

The researchers analyzed several different kinds of data. Even to these ecology-minded scientists, the results were an unpleasant surprise.

“I was shocked and disturbed by how consistent these trends are — beyond anything we suspected,” Worm says in a news release.

“This isn’t predicted to happen. This is happening now,” study researcher Nicola Beaumont, PhD, of the Plymouth Marine Laboratory, U.K., says in a news release.

Already, 29% of edible fish and seafood species have declined by 90% — a drop that means the collapse of these fisheries.

But the issue isn’t just having seafood on our plates. Ocean species filter toxins from the water. They protect shorelines. And they reduce the risks of algae blooms such as the red tide.

“A large and increasing proportion of our population lives close to the coast; thus the loss of services such as flood control and waste detoxification can have disastrous consequences,” Worm and colleagues say.

The researchers analyzed data from 32 experiments on different marine environments.

They then analyzed the 1,000-year history of 12 coastal regions around the world, including San Francisco and Chesapeake bays in the U.S., and the Adriatic, Baltic, and North seas in Europe.

Next, they analyzed fishery data from 64 large marine ecosystems.

And finally, they looked at the recovery of 48 protected ocean areas.

Their bottom line: Everything that lives in the ocean is important. The diversity of ocean life is the key to its survival. The areas of the ocean with the most different kinds of life are the healthiest.

But the loss of species isn’t gradual. It’s happening fast — and getting faster, the researchers say.

This, they say, isn’t a cost; it’s an investment that will pay off in lower insurance costs, a sustainable fish industry, fewer natural disasters, human health, and more.

“It’s not too late. We can turn this around,” Worm says. “But less than 1% of the global ocean is effectively protected right now.”

Worm and colleagues report their findings in the Nov. 3 issue of Science.