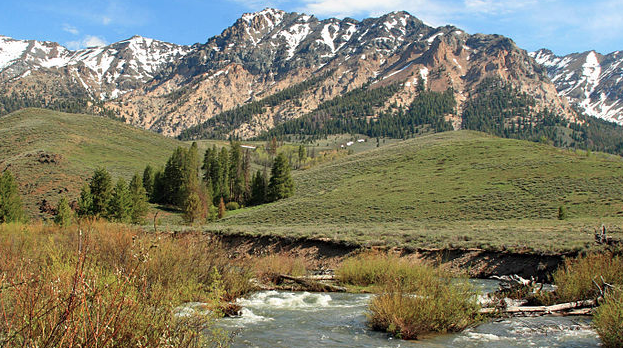 [dropcap]I[/dropcap]n a significant step forward for the outdoor recreation industry and the sportfishing community, yesterday, President Obama signed into law the Outdoor Recreation Jobs and Economic Impact Act of 2016. The bill, known as the Outdoor REC Act, passed the House of Representatives and the Senate in November.

“At a time when jobs and economic opportunity are high on everyone’s list, the Outdoor REC bill’s passage gives the outdoor recreation industry its own metric by which to quantify its impact on the nation’s economic activity,” said American Sportfishing Association (ASA) President and CEO Mike Nussman. “We have advocated for years that recreational fishing and boating were significant economic drivers. It’s gratifying that the House and the Senate, in a bipartisan effort, passed this bill which the President has now signed it into law.”

Nussman continued, “It’s important to note that in many rural areas, where jobs are at a premium, it’s fishing, boating and other outdoor activities that provide steady employment for many people.”

The passage of the Outdoor REC Act was needed to make sure that the outdoor economy—and it’s estimated six million jobs and $646 billion in economic activity—receives official government recognition for years to come.

“ASA applauds Congress and the President for enacting this legislation, bringing the outdoor recreation industry’s importance to jobs and the economy into the national spotlight,” said ASA Government Affairs Vice President Scott Gudes. “We appreciate that outdoor recreation is now formally being recognized by the federal government for its impact on jobs, business, and the economy.”

Gudes further said, “The Outdoor REC Act will also ensure that the outdoor industry’s economic statistics will be measured in the same comprehensive way as other business sectors, such as the automotive and apparel industries. This is important because industry economic impact estimates also include data that show the non-direct impact that the activity has on the economy. For example, it would also include sportfishing’s contributions to travel and tourism, not just the purchase of tackle.”

ASA is an active part of a team representing a wide-range of outdoor industries that will work with the Department of Commerce to shape how outdoor recreation is defined and ensure our reach and impact are recognized.