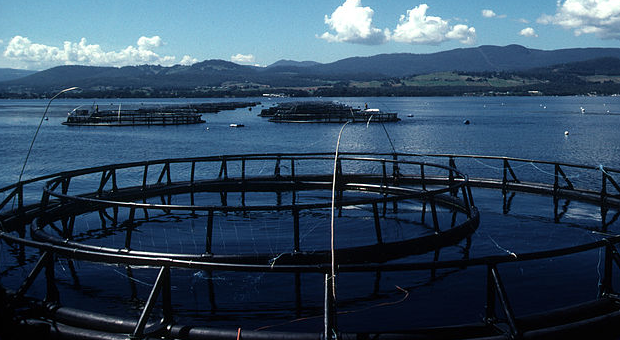 Just as concerning, the National Marine Fisheries Service’s proposal to protect these manufactured salmon and steelhead goes against the last 40 years of peer-reviewed scientific literature, which identifies significant differences between hatchery and wild fish. The agency, at minimum, needs to present the scientific justification for its proposal and provide the public with a sufficient opportunity for review and comment before it takes any action.

If you love wild salmon and steelhead and want to see them recovered in their native habitats, the time to speak up is now! Please sign our Action Alert and urge the National Marine Fisheries Service to delay its decision until it prepares an environmental impact statement, which outlines alternative actions and presents the best-available science supporting its decisions.