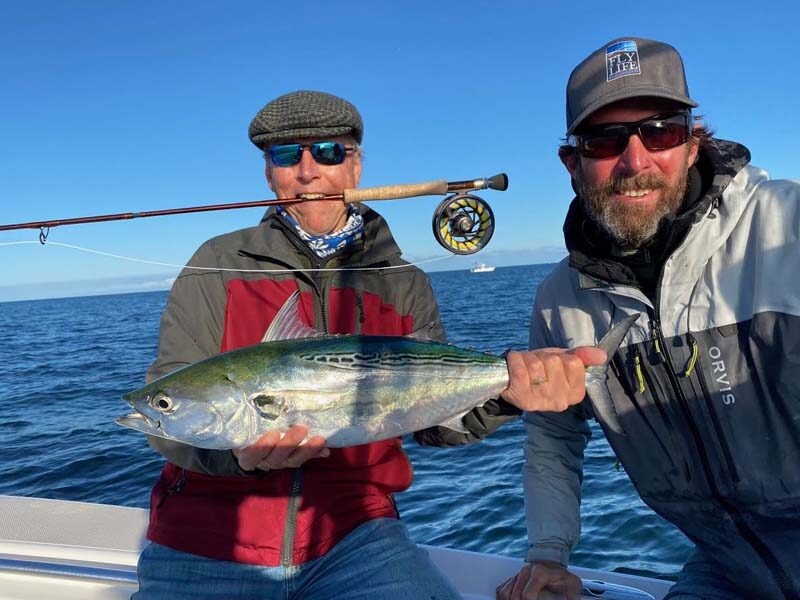 Of Interest: Release any fish after a short fight and it will survive 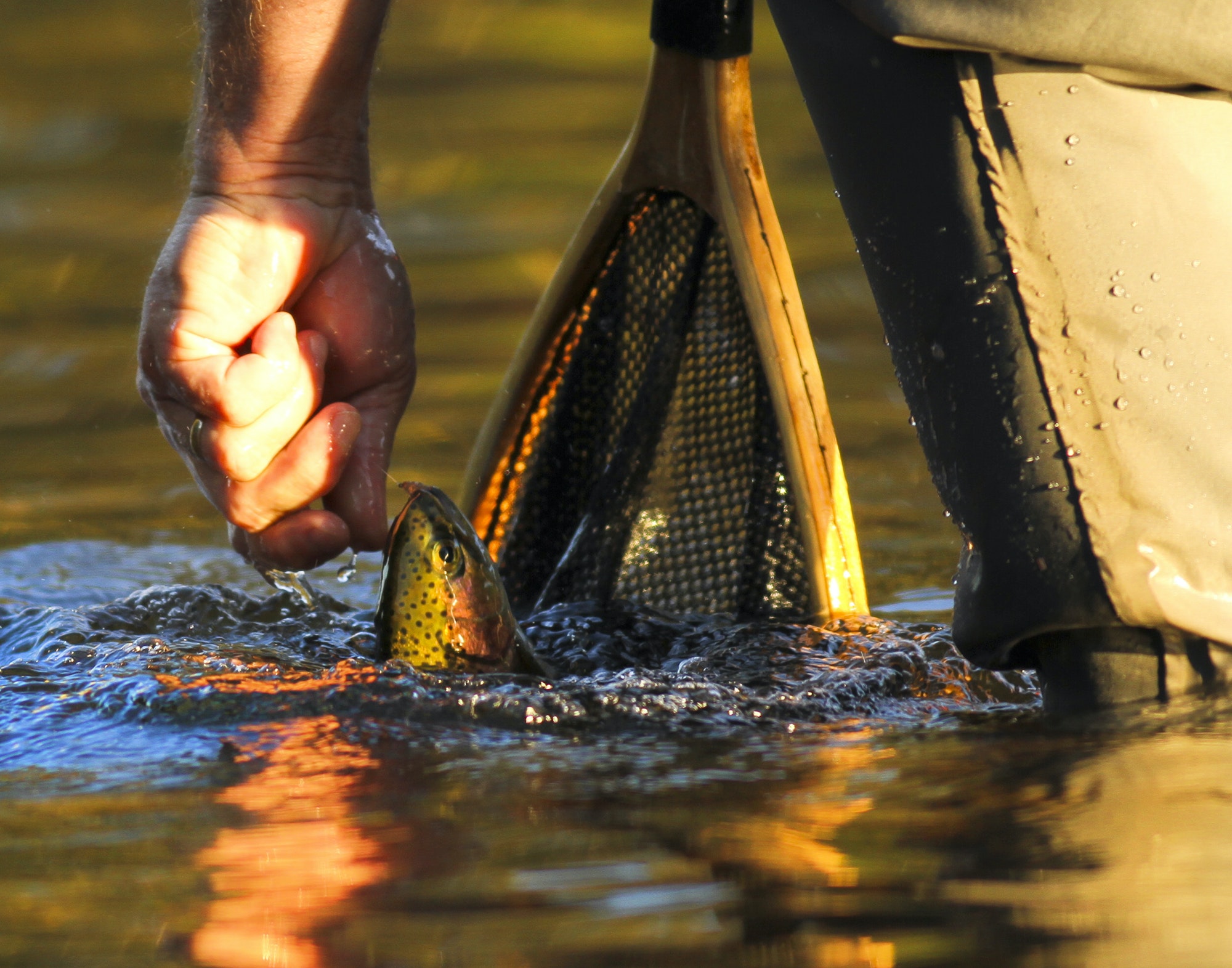 Catch-and-release fishing had its origin as a conservation ethic, particularly in relation to trout fishing, where it was clear that natural fish populations could not withstand catch-and-keep fishing pressure. Fly fishers were initially the most vocal advocates of catch-and-release, but the practice has become common in most forms of angling, including those using lures or bait.

In some cases, catch and release is mandated to protect stocks of fish, but often it is a voluntary practice. Even where it’s legal to keep fish for consumption, some anglers never do so because of their belief in the propriety of the catch-and-release ethic. There are some situations, though, where regulations require that all fish caught must be kept, as in the case of invasive lake trout, which threaten the survival of native cutthroat trout in Yellowstone Lake.

The survival rate of fish released by anglers has been intensively studied and findings clearly show that with proper handling, even fish caught with bait, not just flies with barbless hooks, survive at a rate typically above 90 percent. But, in order to ensure high survival rates, anglers must avoid playing fish to exhaustion, limit time out of water, cut off rather than extract swallowed hooks and avoid fishing for temperature-sensitive species, like trout, when waters are too warm.

The fact that fish populations can remain healthy where catch-and-release is mandated is further evidence that the practice works. Another consideration that should guide catch and release is the presence of predators like sharks or pelicans, because some released fish may not recover predator avoidance capability immediately. In considering catch-and-release survival rate, it should be recognized that annual natural mortality of fish is typically high, independent of angling pressure, in many natural situations. 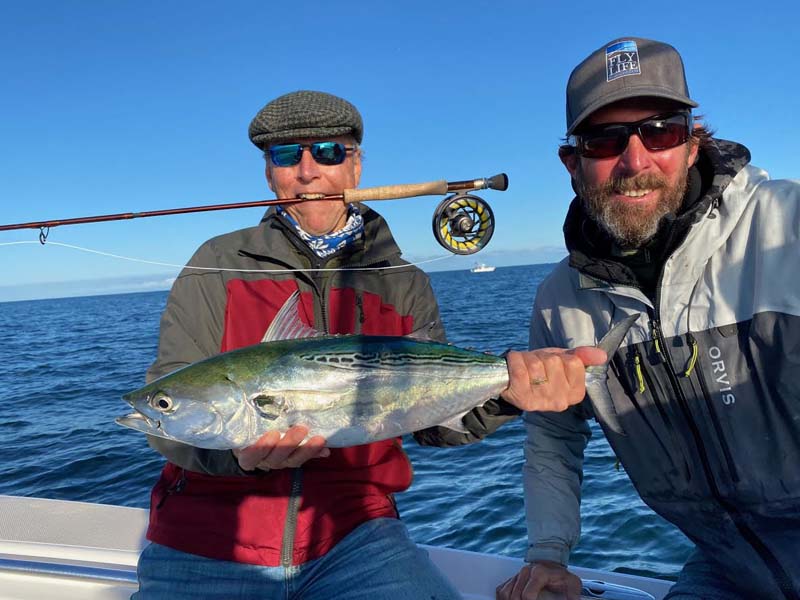 Some critics of angling have argued that being caught with a hook is painful to fish and that catch-and-release fishing should be banned, accordingly. The evidence presented in support of this view is not, in my view, rigorous or convincing. My research into the neurology of pain has shown that fish brains don’t have the required systems for conscious pain experience. It is especially interesting that many anglers, myself included, have caught and released a fish only to catch the same fish again within minutes, something hard to explain if being hooked causes a fish extreme pain and suffering.

In spite of the unlikely prospect that fish can feel pain, anglers practicing catch-and-release are ethically, and often legally, obligated to handle fish so as to help ensure their survival and well-being.