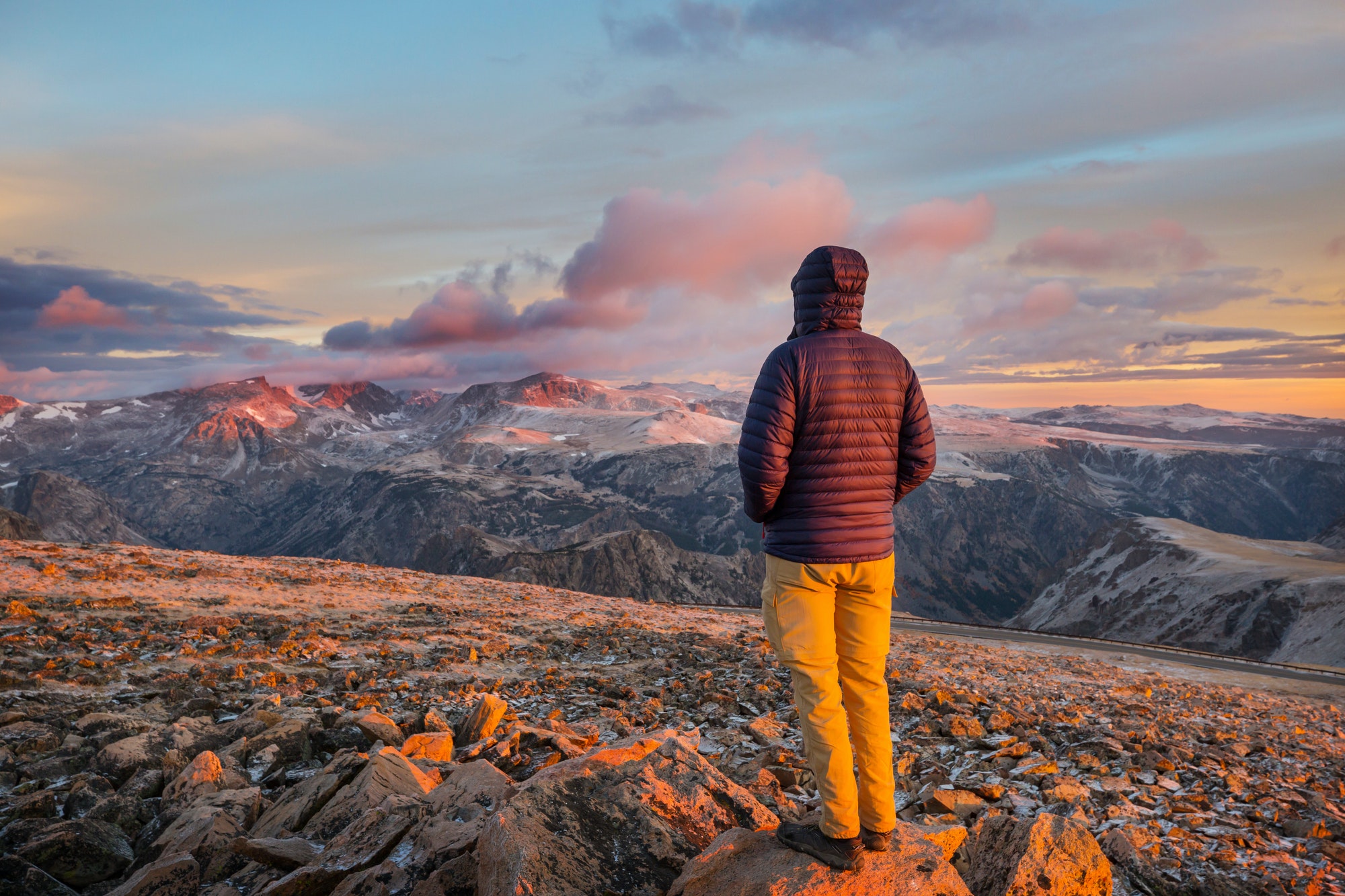 When Trump couldn’t sell leases for coal, oil and gas on national monument lands, he shrank the borders of those monuments. When he couldn’t sell leases because Endangered Species Act protections were safeguarding habitats, he tried to change the law. And never once did he seem to care about the damage new drilling and mining could do to our climate. Our lands, water, wildlife, and our communities have suffered—so we will push the new administration to protect 30 percent of our lands and waters by 2030, while working to connect communities with nature. Photo Beartooth pass.

The dark side of social media influencers

Earlier this fall, influencer, brand ambassador and professional skier David Lesh took the trail to Colorado’s iconic Maroon Bells, stepped into the lake at the base of the stunning mountains that have graced magazine covers, inspired plein air art and uplifted visitors to the West for generations, and dropped a deuce.

Shocking? Certainly. But Lesh has a history of disrespect for America’s public lands. In July 2019, he was cited for riding his snowmobile in a closed cirque atop Independence Pass that stretches between the Arkansas River Valley and Aspen. Last winter, he took over a non-motorized snow park in Summit County with his snowmobile, and earlier this summer, he was cited and fined for hiking into Hanging Lakes near Glenwood Springs during a COVID-related trail closure.

He posted his antics on Instagram. Yes. Even the poop. And we know this how?

Of course, Lesh’s intent is to get a rise out of everyone who sees his social posts — to see how many of us clutch our pearls and righteously condemn him for his “brazen” publicity stunts. It seems he is determined to one-up himself at every possible turn — it’s one thing to hike a closed trail or ride a snowmachine across a melting summer snowfield. But leaving behind a floater in Maroon Lake? Ugh.

Certainly he’s earned some ire, and not just from folks on social media. Earlier this week, federal magistrate David Gallagher rightfully banned Lesh from entering any of the millions of acres of U.S. Forest Service lands for the foreseeable future. This is after Leshagreed, on Oct. 2, to follow the same rules all visitors to public lands are expected to follow. 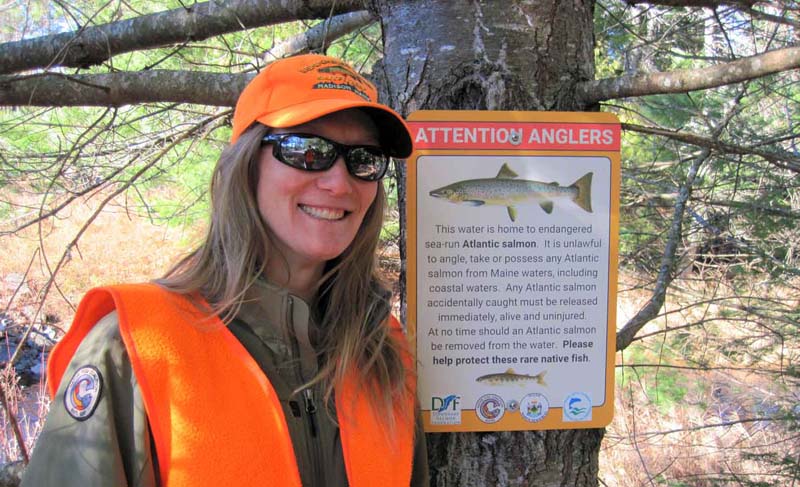 Guess what, before it was taken down by Instagram in this case – Lesh’s 85,000 followers who are likewise willing to flaunt regulations and go and do as they see fit and negatively impact America’s collective national treasures by gain the adoration of the Trump using the dark forces of SOCIAL DILEMMA.

For the last four years the Trump administration has put America up for sale time and time again—offering up new leases to coal, oil and gas companies allowing them to dig and drill on public lands and off our coasts—even on the coastal plain of the Arctic National Wildlife Refuge.

Trump even cut fossil fuel companies a break on their payments, despite many of these companies making billions of dollars in profits during his presidency—profit that came from destroying natural places and pouring toxic chemicals into our air and water.

Read more from Chris Hunt’s The dark side of social media influencers . . .

Read more from the Sierra Club . . .  Please support the Sierra Club with a monthly membership gift—and tell the new Congress and administration that America is NOT FOR SALE.