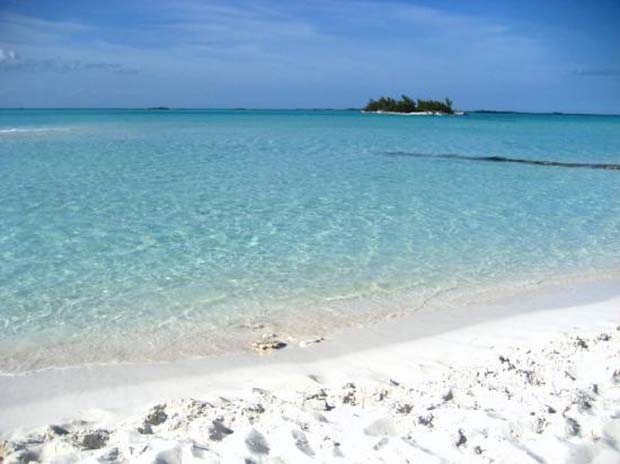 Fort Lauderdale-based Tropic Ocean Airways, which re-instituted regular seaplane service to the region in 2012, is partnering with IJet Charters, also based in Fort Lauderdale, to offer direct scheduled public charter flights to Hope Town, a popular, but often time consuming trip for air travelers. Direct scheduled chartered flights from Fort Lauderdale initially will be available on Fridays and Sundays.

“What often is at least a half day time investment for travelers, connecting flights through South Florida to Marsh Harbour and then a cab and ferry to a final destination in Hope Town is now cut dramatically through our ability to taxi directly up to the beaches at Hope Town,” said Jim Swieter, founder of IJet Charters. “Once a routine way to fly to the Bahamas and throughout the Caribbean, seaplane service offers not only a sense of adventure, but is also a “bucket list” item for many travelers today. It’s a fun and safe way to fly that has returned to the Bahamas thanks to Tropic Ocean Airways.”

“We fly out of Sheltair at Fort Lauderdale-Hollywood International (FLL), which streamlines the check-in process and customs on returning flights,” he added. “Sheltair also provides a free shuttle service for those connecting through the main terminal as well as free parking.” Roundtrip tickets are expected to be priced starting at $699.00 per person inclusive of all taxes and fees. Charters are available immediately with direct scheduled public charter flights starting in February.

Often described as a pastel-colored New England fishing village, Hope Town has become the Bahamian destination of choice for the discerning traveler. Just six miles long and a quarter-mile at its widest, Hope Town is home to 16,000 and a destination that attracts more than 4,000 visitors a month during season.

One of the leading air charter providers for NCAA travels; IJet Charters was founded by Jim Swieter, one of the most dynamic entrepreneurs in the aviation and travel industry. Using the latest Amadeus technology, IJet’s experienced staff provides full charter, scheduled service tickets or a combination of both.