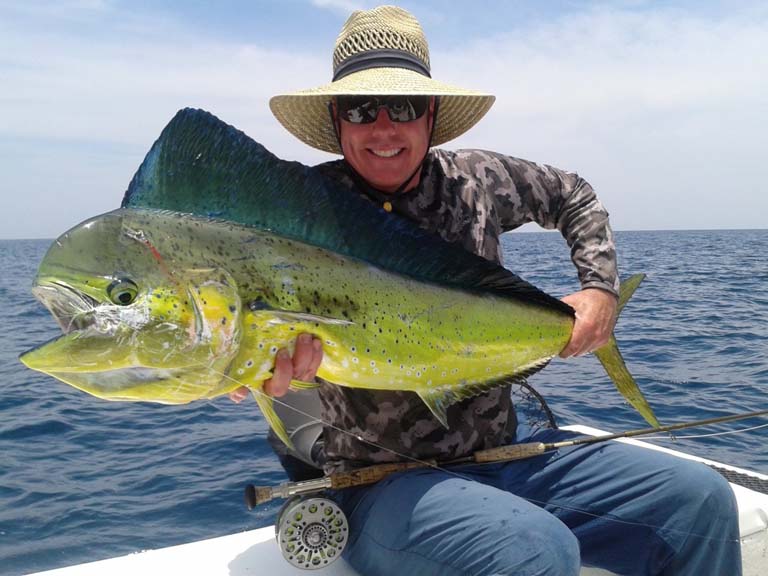 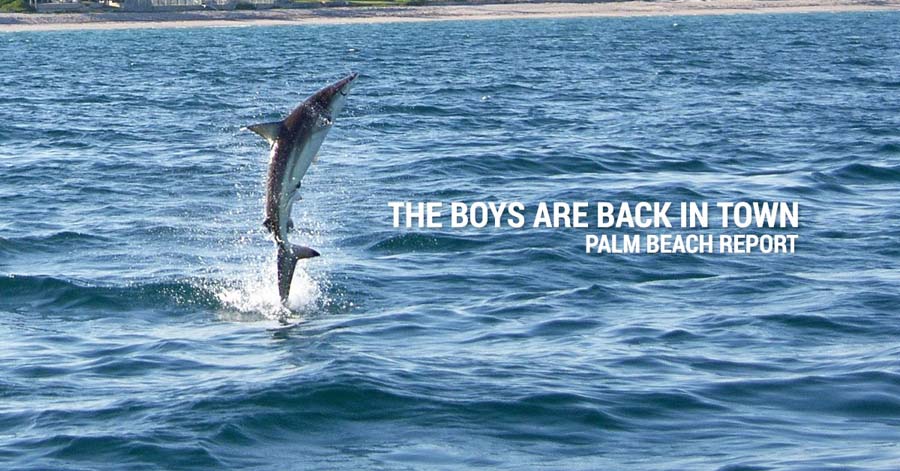 Since 1991, Capt. Scott Hamilton has been professionally guiding the Palm Beaches – being reminded by fellow guides when he began that he was nuts. Nonetheless, he persisted, and his detractors are all out of business. Scott is universally credited with having started fly fishing for dolphins, spinner sharks, and blacktip sharks offshore in skiff class boats.

Hamilton is credited with starting a spinner shark fishery

Watch this video and listen to Part One of two parts. The second part will tell Scott’s singular story of the spinner shark on a fly and how to catch Carcharhinus brevipinna.

Hooking into a spinner shark on fly is one of the biggest thrill rides in saltwater fly fishing. I’ve heard spinner sharks be referred to as “tarpon on steroids” for these bruisers’ ability to wear you out while performing aerial acrobatics that will surely be burned into your brain forever. Not to mention the intense rush you get as you watch a small submarine close its eyes, open its mouth and chomp down on your bright monstrosity of a fly.

It’s early February and we’ve had our first spinner shark encounter of the year. Generally our initial encounter is not a friendly one, the fish tend to be very skittish when they first show up. Not this time. They came ready to play. We put seven in the air. Out of those seven we got three to the boat. Historically speaking this is a little late for us to be seeing the first group of sharks. That doesn’t necessarily mean they’ll finish late too, so we expect to keep pulling on them through the end of March, beginning of April. Regardless for now we’re just glad they’re here. — Ole Florida Fly Shop