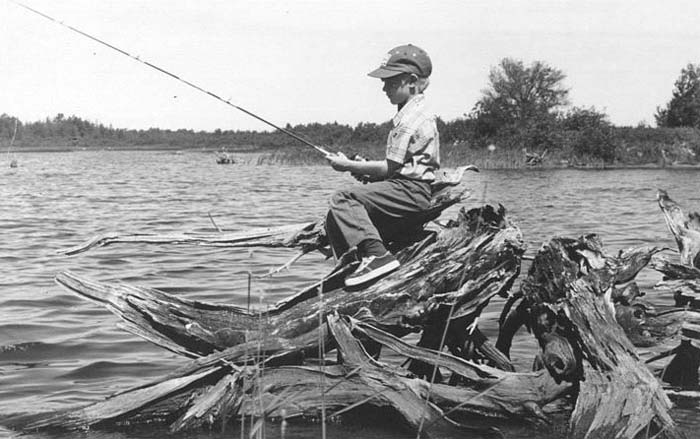 Opinion: My fluorocabon leaders do not perform as well as yours? 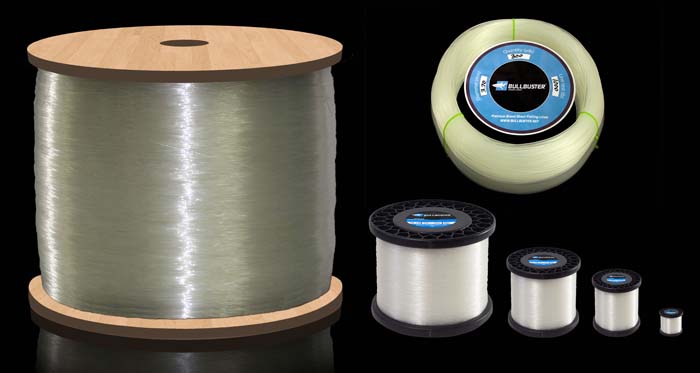 Alicia, get some celebrities to endorse us – they’ll sell it for us. Mike, get Alton Labs to test AlenisePro and make sure they’re compensated to see things the right way – only talk to Bob Simms.”

[dropcap]M[/dropcap]y computer’s storage space, supported by a lot of RAM, iCloud, and an external device, could have turned me into a world-class fly fishing and conservation information resource. However, with no index, poor titles assigned to stories and posts, and none to images, I’m just a hoarder of random information. So, I decided over the past weekend; it was time to get rid of useless digital clutter.

Both good and bad as far as worthy of being interesting so many years later, and that many websites, going back 10- to 12 years, no longer existed. By Saturday afternoon, I found a rhythm, or rather a way into my yesterday brain of filing, and was able to move more quickly into sorting and occasionally reading long ago forgotten articles.

By Sunday quitting time a subject of real interest had caught my attention throughout the cleanup – fluorocarbon used as a fishing line/leader material had issues not commonly revealed and only popping up the last few years.

I had accumulated several conflicting position articles on the subject of fluorocarbon leaders versus monofilament, and dozens of “false” claim articles about the “Kryptonite” properties of fluorocarbon. 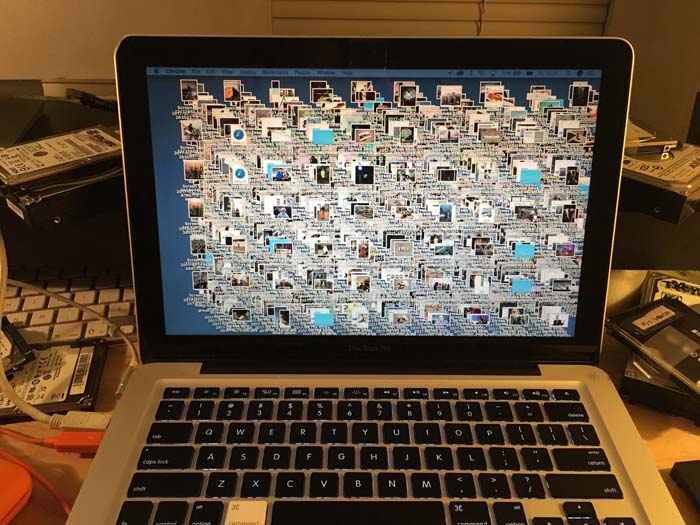 Here’s what I found:

Glaring, was that every day enthusiastic fly anglers’ positions on the subject of comparing performance characteristics, mono vs. fluoro, strained to agree with currently promoted performance outcomes supported by bass tournament champions, pundits in the bass world circles, and commentary by bloggers who [generally] make stuff up and do not research anything.

It was all puzzling until a pattern of blind faith by some scribes, fly shop owners, and YouTubers’ claims became apparent; exaggerated. Many so-called “working man” fly anglers over time, I noticed, came to a completely different understanding about how “their” fluoro vs. mono as leader material actually performed. I began to realize that my early-on conclusions about fluoro having less than advertised merit was veritas, and that I was not alone in disagreeing with the consensus opinion.

Fluorocarbon fishing lines were invented the Japanese in the mid-1970s. However, it wasn’t until the 1990s when it was introduced as leader material for saltwater applications that it gained acceptance in the sport fishing market. The use of fluoro by traditional fishers was adopted before fly fishers buying in.  Marketing assertions crept into the ad vernacular, and test data appeared “proving” over-the-top performance claims and in-play performance characteristics.

The explosive interest in fly fishing hatched after the movie A River Runs Through It [1992] crushed the box office and romanticised fly fishing – linking it to life itself and as a thinking person’s sport.

He’s not at all worried about his leader. U.S. Fish and Wildlife Service. A commons image.

Along with a tsunami of new customers, the fly fishing industry matured to being venture capitalist worthy. No longer on the sidelines in the fly fishing industry, fluoro got its own bounce. That bounce owed more to clever advertising wordsmithing that focused on “likely” performance distinctions and was, of course, a serendipitous movie hitchhiker.

The “distinctions” had to be grand because fluoro inherently liked to stay coiled spool-like, knots holding in fluorocarbon leader material are still suspect, and the cost is still three times that of mono.

The fluoro claims versus monofilament: 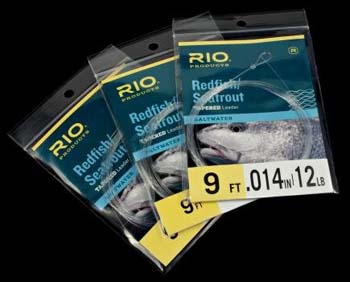 It costs a little bit more but it’s better to stick with brand names when it comes to leader materials. “The bitterness of poor quality remains long after the sweetness of low price is forgotten.”

The fluoro claims versus monofilament, measured:

Better abrasion resistance. NO – even at diameter equivalency, no matter the pound test, a mechanical grit sanding results in fluoro failure markedly faster than mono. See this video…

Stronger pound test with thinner diameter, fluoro versus mono, but significantly narrowed and equal in some pound test classes. SEE…

Nearly invisible underwater – light goes through fluorocarbon fishing line the same way it goes through water because the refractive index is the same for both. YES, but tends to be EXAGGERATED by using inferior mono. See summary.

Less stretch. NO. Mono stretches less and has some return if not stretched to breaking and is weakened. Fluoro stretches greater than mono and does not make any return to the original length and is also weakened, but to a greater degree – however small that might be.

More sensitivity, making it easier to detect fish bites. PLEASE! Fall for that, and I’ll find you a Brooklyn bridge you can buy cheap.

No UV degradation. YES. Mono does degrade in the sun, some ads claim UV degrades on the fly shop shelves, but how would that be possible – think about it. If I landed a large tarpon, I would change my leader no matter fluoro of mono.

No water absorption. YES, but EXAGGERATED

Because of being denser and thinner, pound test for pound test with mono, it sinks faster. A tour de force for nymphing anglers; big fly, big river fly swingers, and offshore sub-surface anglers fishing kings, for example. YES, but EXAGGERATED

Many claims, fluoro versus mono, are technically correct, but the expectation that these advantages will be recognized or make a difference are more folklore than real. As a politician we all know and love says, “Just keep lying, after saying it three times in a row, they’ll think it is true.”

The trouble with mono is that hundreds of manufacturers produce it and some product is junk – go to a big box store and look in the discount bins. You can buy huge spools of mono for a few dollars. You’ll never find a brand name in that bin. The big-box store brands are not what I’d recommend in leader line materials – no matter your preference.

I do use fluoro for small stream brook trout, but I stick with big name brands.