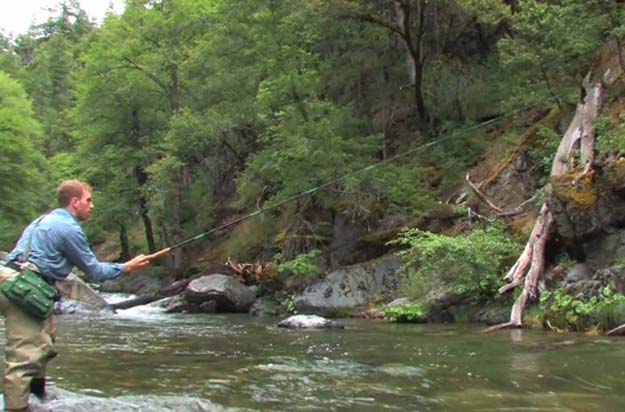 Trump met with a leader of the land transfer movement. A Nevada county commissioner says the Republican nominee was receptive to the idea of forcing the feds to turn over public lands

HCH: The Trump campaign did not respond to a request for comment on this story.

[dropcap]T[/dropcap]he current movement in Western states to transfer federal public lands to state control has ramped up in the past four years, becoming an important campaign issue in state and federal races, and for some voters, in the presidential election. Democratic presidential candidate Hillary Clinton opposes a large-scale transfer but Republican candidate Donald Trump’s stance is murkier. But in late August, Elko County, Nevada, Commissioner Demar Dahl, a major figure in the pro-land-transfer movement, met one-on-one with Trump. Dahl told High Country News last week that the two men talked for about ten minutes about the land transfer idea, preceding a dinner fundraiser for the candidate at Lake Tahoe, Nevada.

During that private conversation with Trump, the commissioner drew a comparison between the nominee’s hotel business and federal land management to explain his perspective: “How efficiently would your hotels operate if eight out of every 10 floors were managed by the federal government?” Dahl, a cattle rancher and co-founder of the land transfer group American Lands Council, recalled asking Trump.

Dahl said Trump was receptive to the idea of transferring federal land to state control in Nevada, where 85 percent of the land is managed by the federal government: “He said, ‘I’m with you.’” During his speech at the fundraiser afterward, Trump took an informal audience poll to gauge support for a land transfer, Dahl recalled. The crowd of several hundred cheered loudly for a transfer, Dahl said. Vice Chairman of the Nevada Republican Party Jim DeGraffenreid, who helped organize the dinner, said in an email, “the crowd that was present in Tahoe would have been heavily in favor of transferring federal land back to state control.” 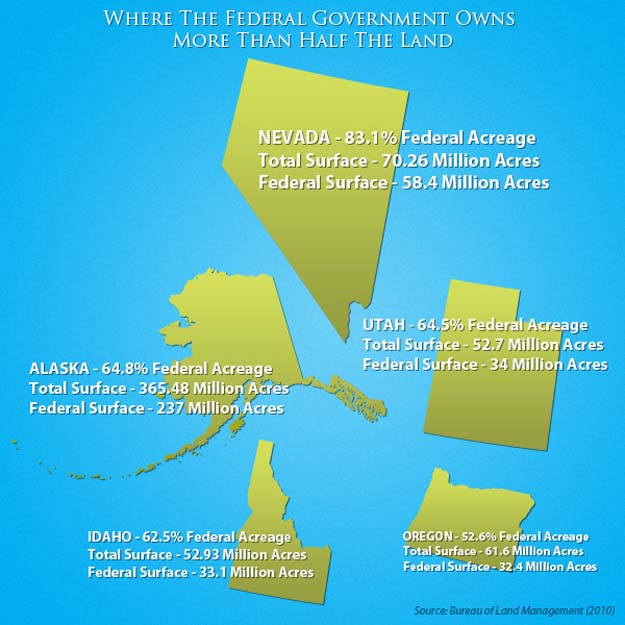 Commissioner Dahl was encouraged by his interactions with Trump, but isn’t sure Trump would follow through on land transfers if elected. The Republican Party’s official platform endorses transferring federal land to state control. Yet Trump’s stance on public lands has been far from clear over the course of his campaign. In January, Trump actually advocated for keeping lands under federal control.

The nominee’s son, Donald Trump Jr., also defended keeping public lands under federal control earlier this year, but last month at an event in western Colorado, his stance was ambiguous. Trump Jr. said his father would “keep public lands public and accessible.” Trump reportedly did not respond to a letter several weeks ago from 40 sportsmen and conservation groups asking him to clarify his position on the issue of land transfers.

“This has left conservationists and sportsmen sifting through past interviews to determine Trump’s position on the public-lands transfer proposal, which many fear would limit their access as more federal lands are opened to energy development,” the Denver Post reported last month.

Trump’s late-hour nod to the movement gives rise to the possibility the candidate is following Ronald Reagan’s model and speaking to a rural Western constituency that has little faith in the federal government and is much more in favor of local control.

Dahl said Trump told him he’d consider putting the commissioner on a transition team, where he could push for the land transfer agenda through strategic recommendations for appointments. (That would be Dahl’s second time on a presidential transition team; he assisted George W. Bush in recommending appointments for the Department of Interior in 2000.)

Three weeks ahead of the election, a Trump presidency looks unlikely, but whatever support he has for the land transfer movement, however muddled, may give it further momentum beyond November

Tay Wiles is the associate editor at High Country News. Email her here . . .