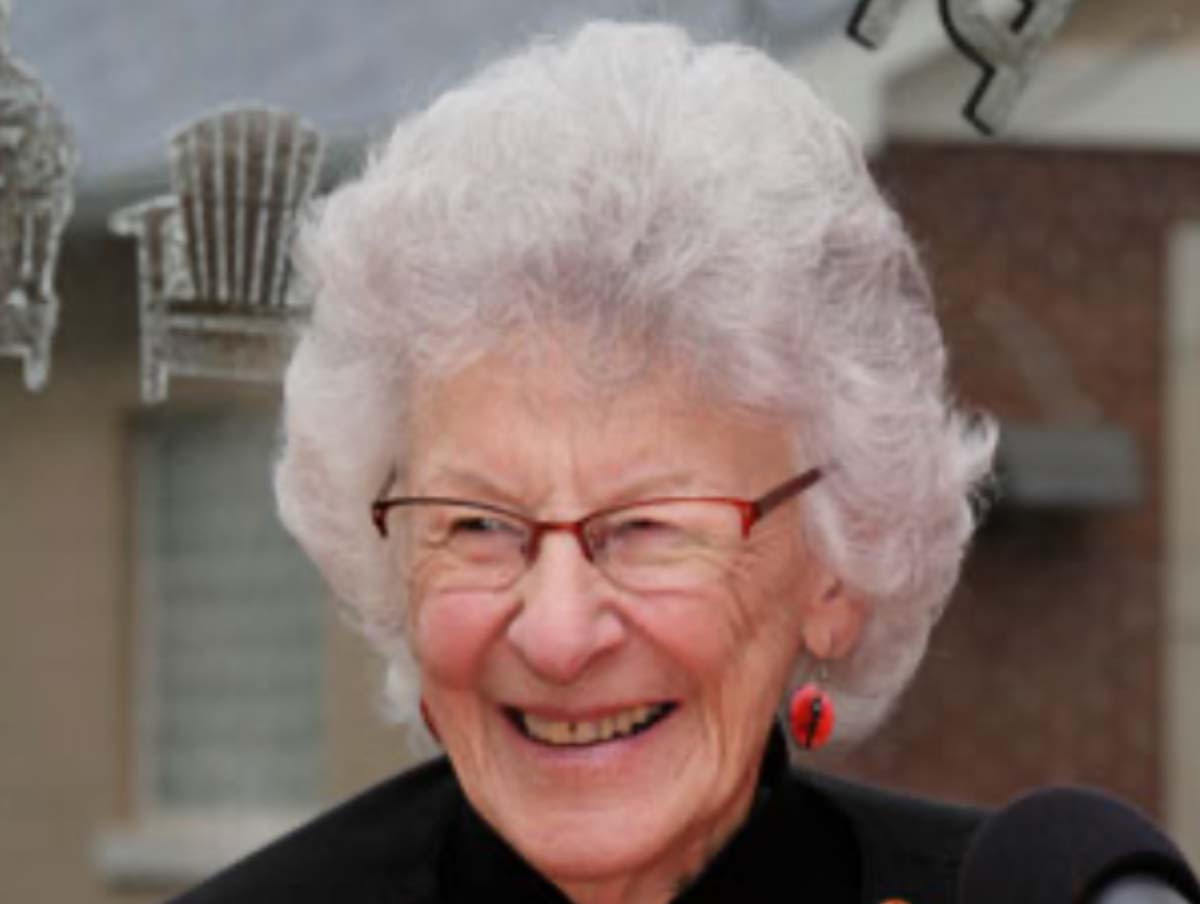 Sporting Legends of the Catskills: Joan Wulff and 161-feet 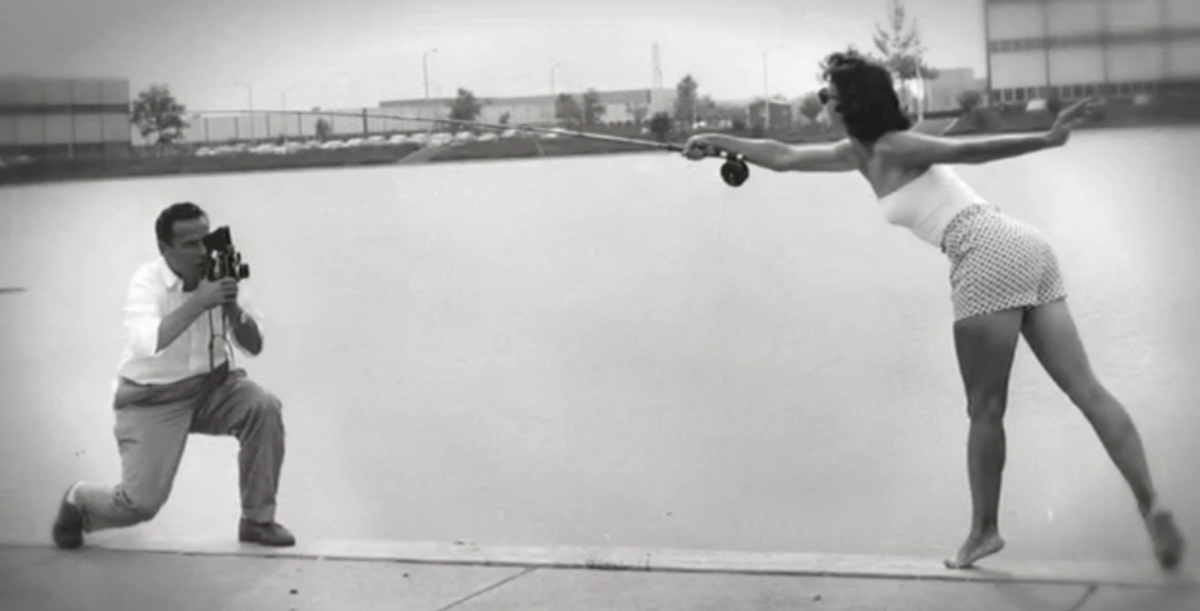 In 1948, noted fly fisher Charles Ritz invited Joan to the first post-war fly fishing event to re-open in Europe, and she impressively won the competition at only 21 years old. Then, in 1951, she became the first woman to win the Fisherman’s Distance Event, casting 131 feet against an all-male competition, a remarkable achievement. Image credit Joan Wulff.

The first lady of fly fishing

Joan Wulff with Jen Grossman on October 27, 2018 helds at the Jerry Bartlett Memorial Angling Collection at the Phoenicia Library

Before we begin, this is not being filmed and the reason I’m here is all about casting and this is an indoor practice outfit. The whole idea of casting is, is to form a loop, an unrolling loop so you can present a fly to the water where you are sure there are fish and so on, so you can cast, you can cover the waters of the world, so it’s not just about knowing what the bugs are, because I’ve never been good at entomology at all. I never cared about it, but because I could cast, I finally learned where the fish would be by covering all the water, and then learning how to read water. I couldn’t read water; I just saw pretty patterns on the surface. So casting is, casting opens the door. It’s your passport.

‘Within the last few years, though, a crop of similarly young, fit, vibrant young women have taken to the water. They’ve not only been noticed by the sport at large, they’ve been celebrated. And they’ve had a similar effect as the new crop of women golfers: women are far and away the fastest growing demographic in fly fishing and have become a major part of the sport and the business of fly fishing.’