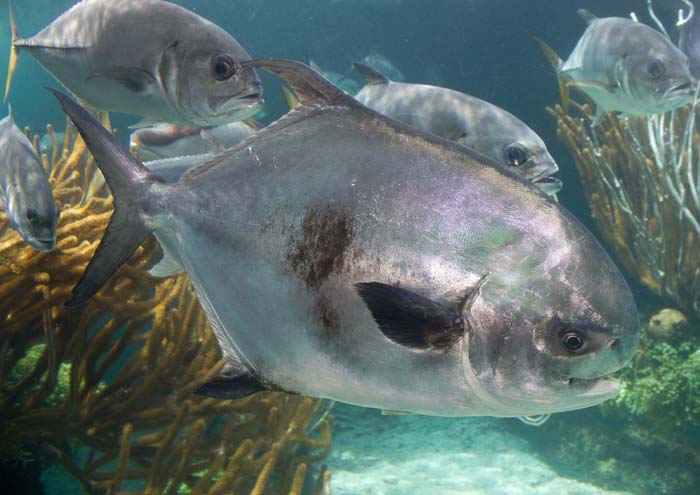 [dropcap]F[/dropcap]ly fishers are hopeful, open-minded, and hardened to protecting the environment.

Nothing more identifies with fly fishing than fly tying. Like great outdoor writers, outstanding tyers capture a similar role of adoration because they too hold the keys to what could be for each of us in the world of fly fishing – promise.

I’ve been tying my flies and others’ for decades, but only recently bent out of shape over it. Although I met great tyers, Norman Duncan [Duncan Loop], Lefty Kreh, Russell Blessing [Woolly Bugger], and Bob Clouser, Bob Popovics, Tim Flagler, Steve Kantner, and several others, I never asked how they got their idea for a particularly successful fly. Only assumed it came to them like a passing dream, or was a relative of something else it reminded me of?

Maybe you’ve had the same experience?

The story of the fly that catches more permit [Trachinotus falcatus, or as better known in some ports, no see em, no catch em] had a maturation time of over ten years, and the story worth the listen – followed by how it is tied. NOTE: Stick with called out materials.

The Angling Company in Key West, Florida, a new business with fresh ideas in a time of massive economic overhaul. And so far the venture has paid off. The birth of the